The day after my "A Walk in the Parklands" I had another specialist appointment down in an area of Brisbane called "The Redlands" - named because of its rich red soil. We moved to this area when we first came up to Brisbane back in 1989 and I raised my children there for 20 years.

Just walking in the main street of Cleveland had me reminiscing of days gone by when my children were younger, and I realised how much I have missed this peaceful area over the last 2 years. Life has become so busy after remarrying, becoming an "other mother" to 5 daughters (2 of whom are young teenagers) and the enormous curve-balls of my daughter's severe illness, my own chronic illness & injury and my oldest son's continued struggles.

I decided to drive down to Cleveland Point to sit peacefully with a nice hot chocolate, take some photos (my camera was still in my handbag), read for a while and perhaps watch the sunset.
Two days in a row of time out and "self-care" - that must be a record!! 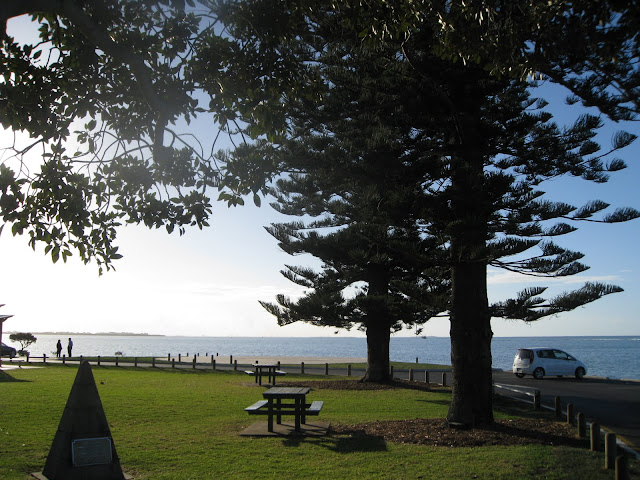 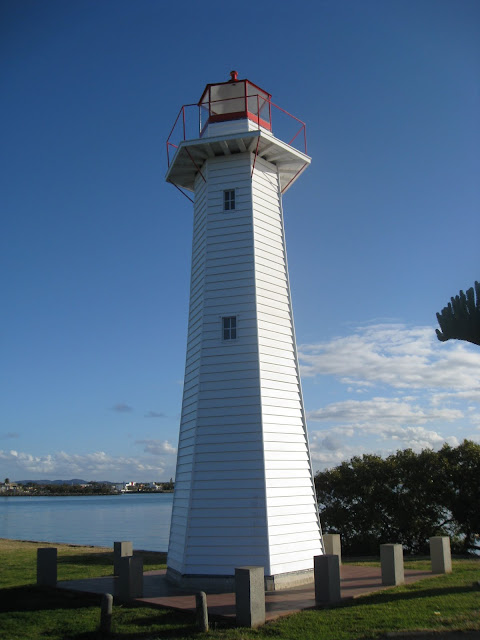 The Lighthouse was built in 1865 and is the only remaining timber structured 19th century lighthouse in Moreton Bay. 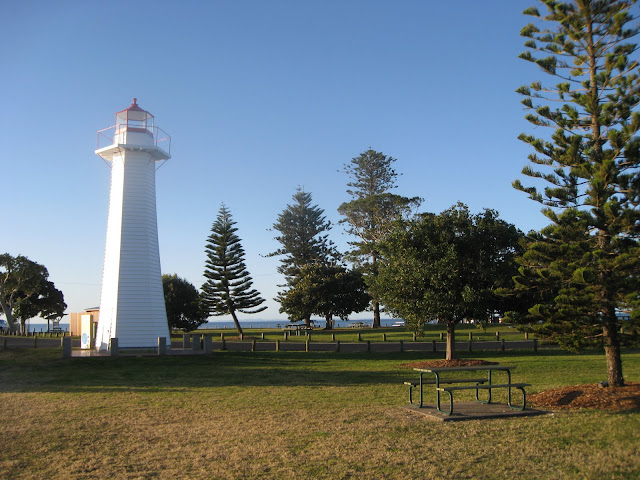 And then the sun began to set... 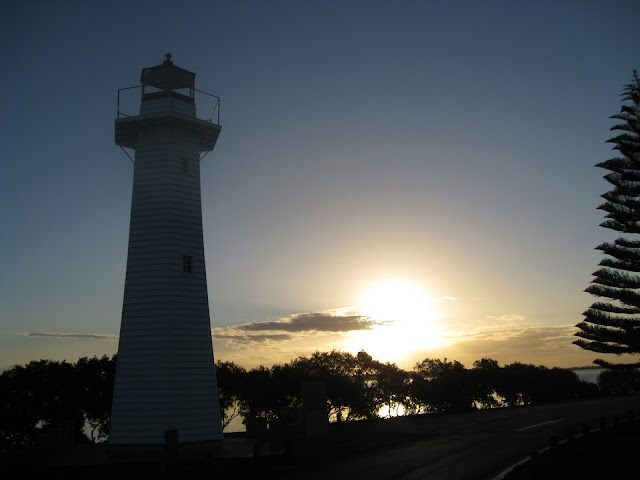 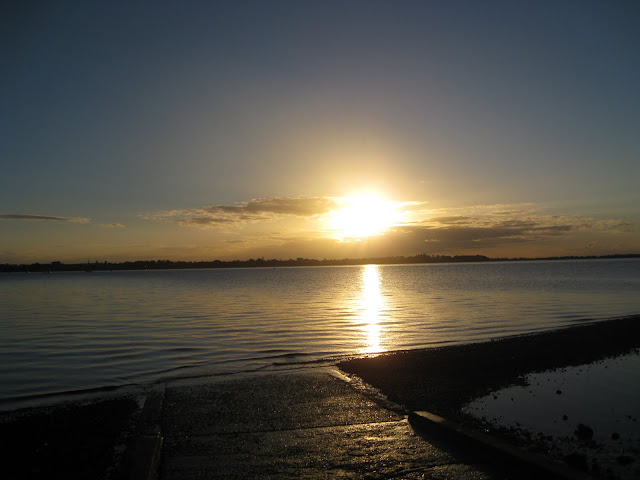 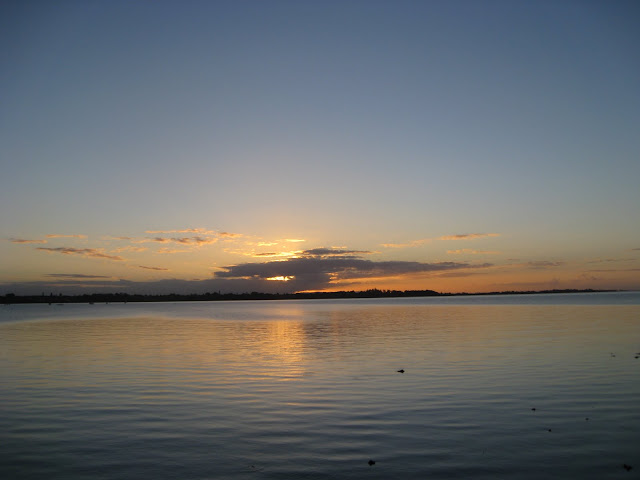 I LOVE sunsets... such a beautiful reminder of God's amazing creation.﻿

You have some lovely photos here. I particularly like the sunset with the lighthouse in it.