On our recent trip to Melbourne over the Christmas/New Year period, we were fortunate to visit the Werribee Open Range Zoo.

It is often said, "It's not what you know, but who you know.", and my husband Michael & I feel incredibly blessed to know one of the zoo keepers of Werribee Open Range Zoo, Paul Rushworth, and his lovely wife Chareen.
We were treated to a private tour and personal up close encounters with some of the fascinating animals that call the zoo 'home'.

The majority of the animals at the zoo are from Africa but there are a some Australian animals too.

You can't have a zoo without a Koala. This is Bella. 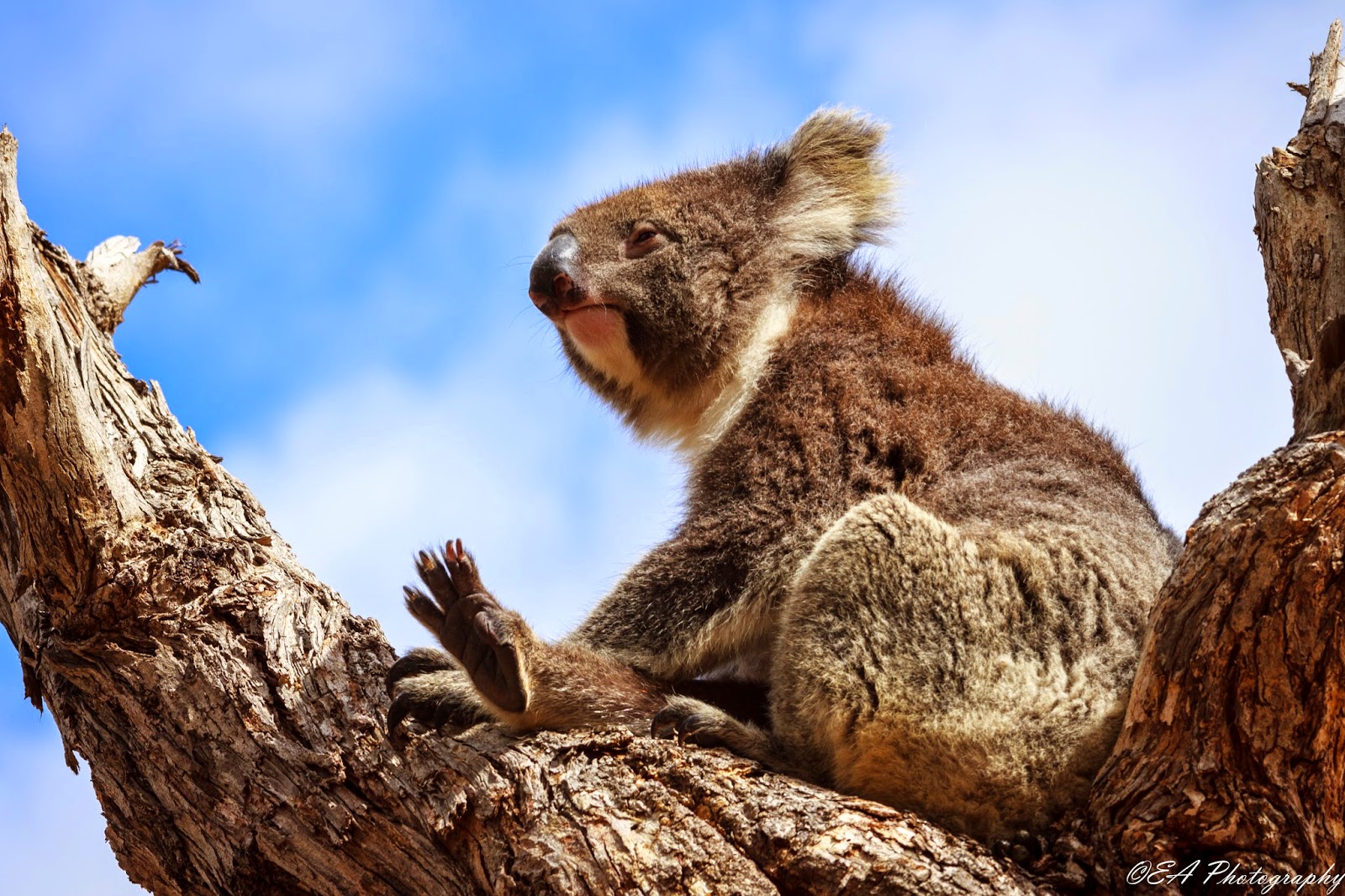 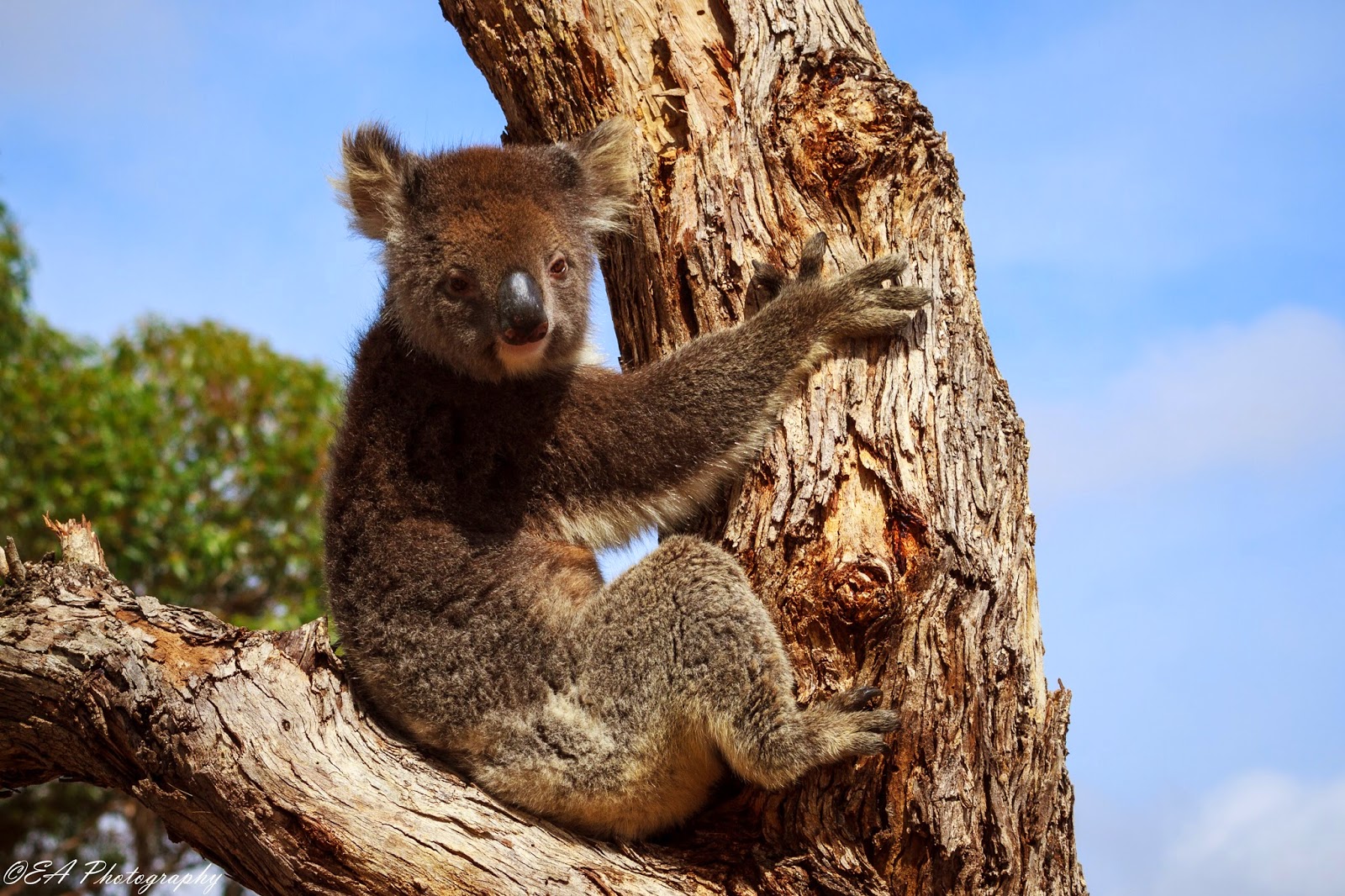 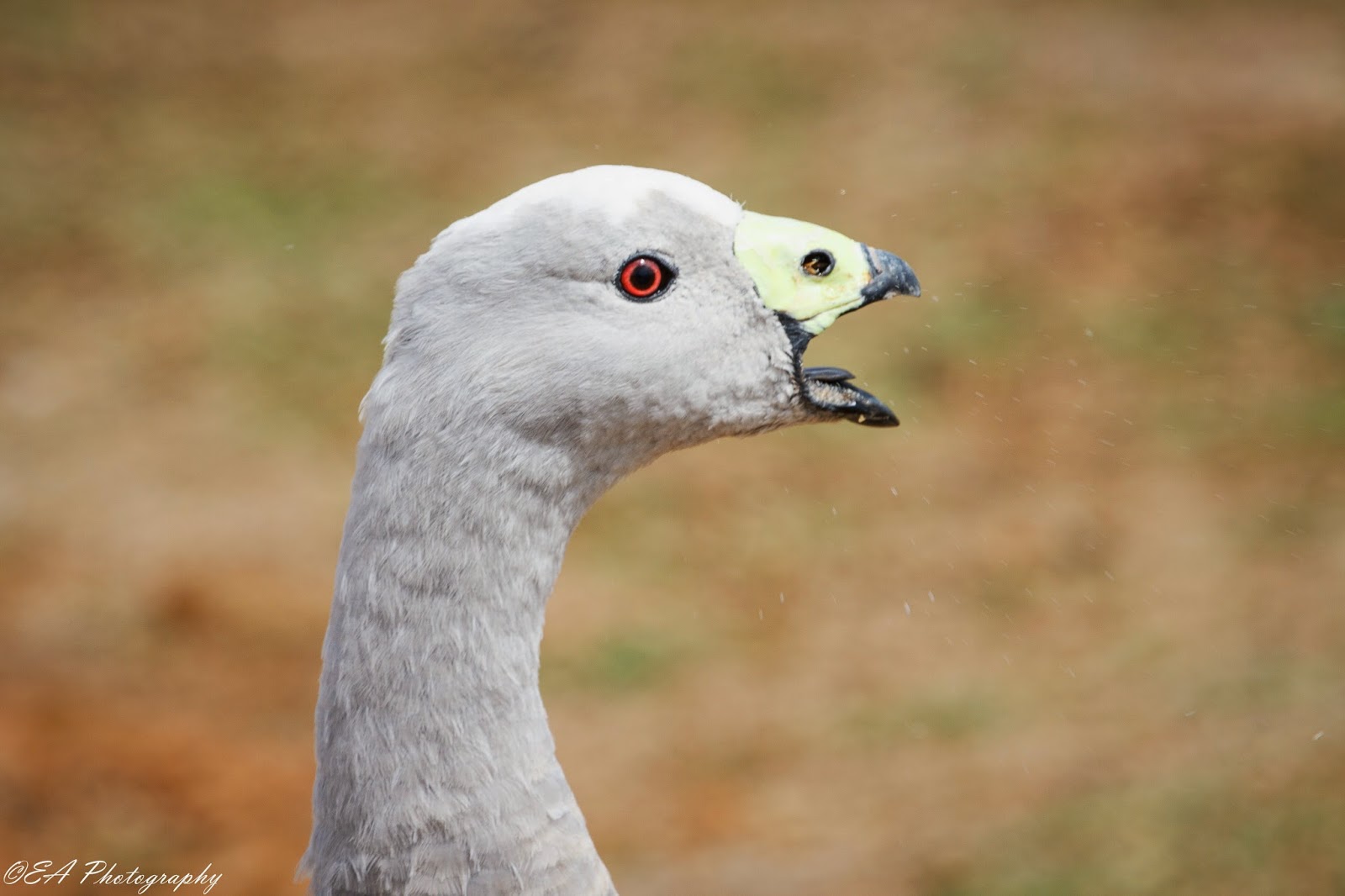 The Ostrich is the fastest flightless bird and can reach sprinting speeds of up to 70 kilometres per hour. The ostrich also uses its wings for displays of courtship and dominance. Ostriches are found widespread across central and southern Africa. 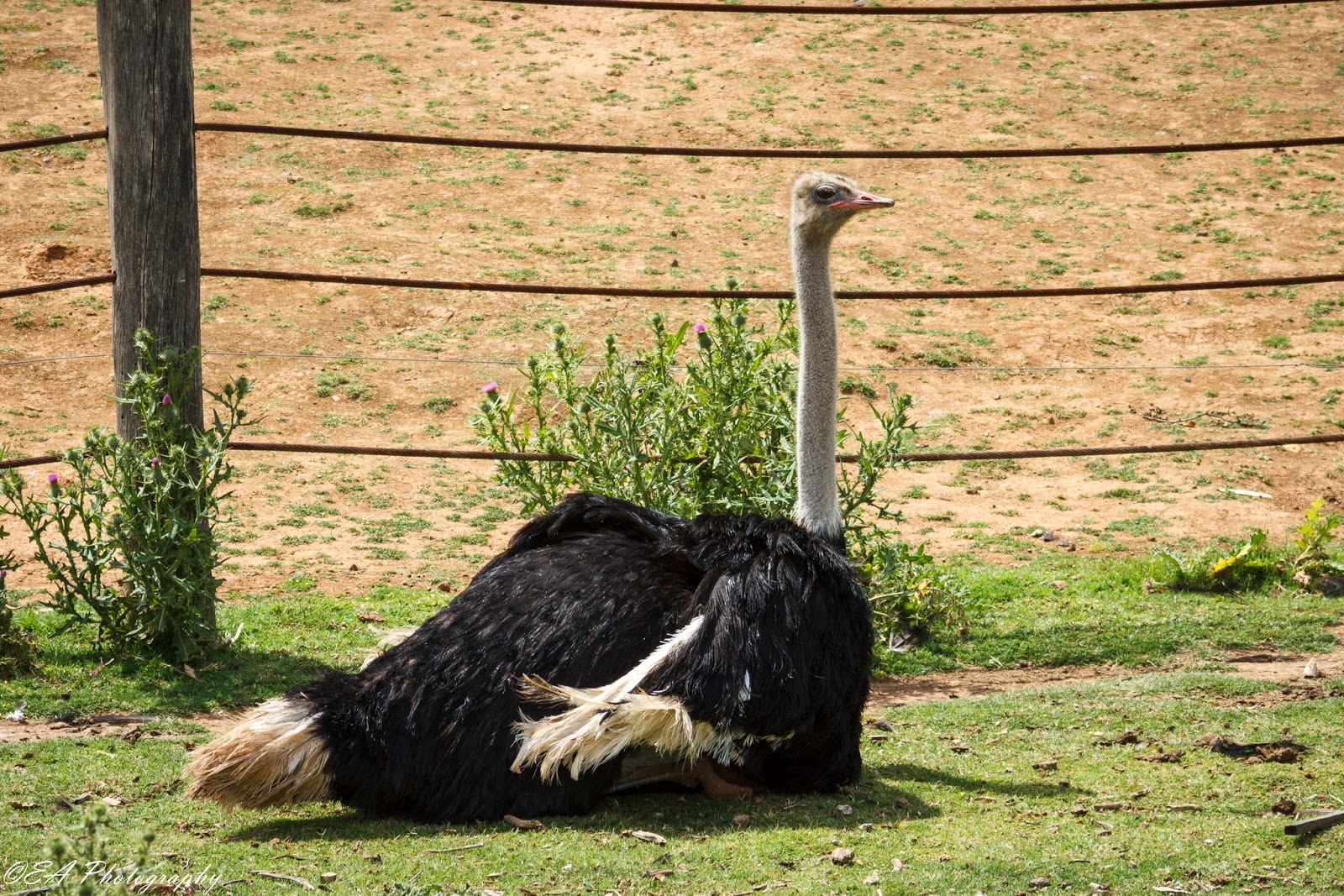 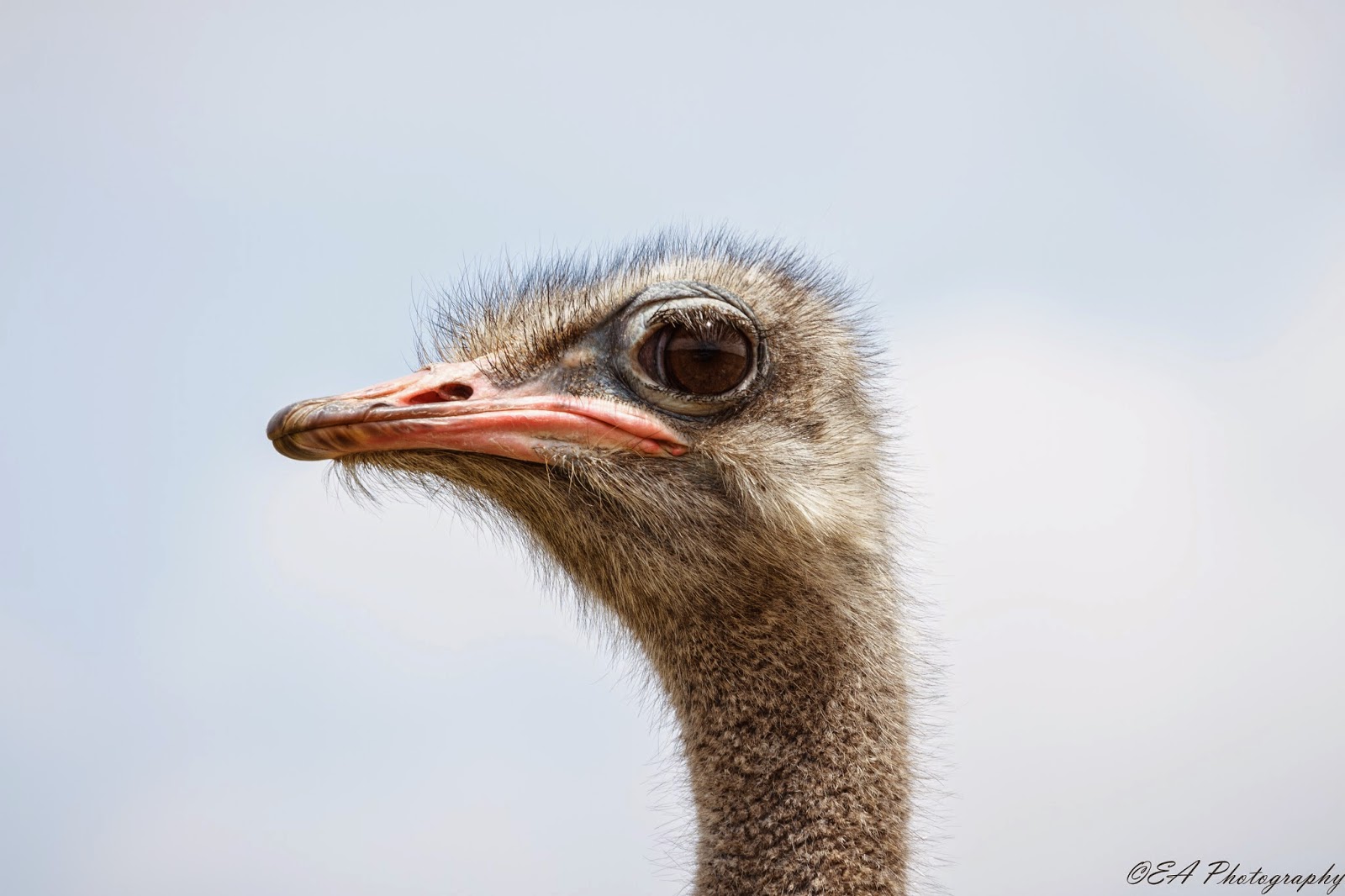 The Addax, also known as the White Antelope, is listed as a critically endangered species and lives in the desert area of Niger. Due to relentless hunting, it is believed there are only 300 Addax in the wild in a very reduced area. 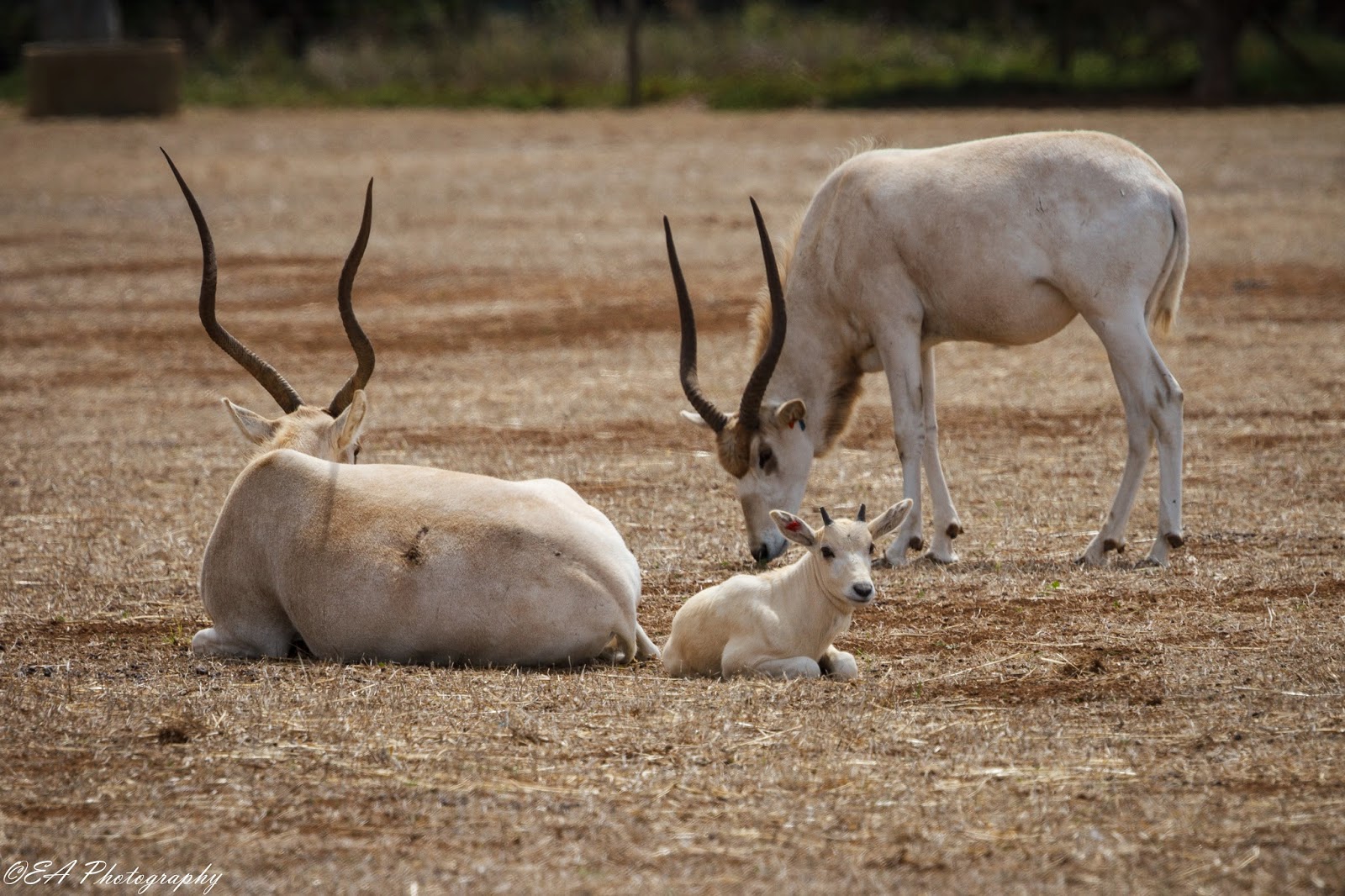 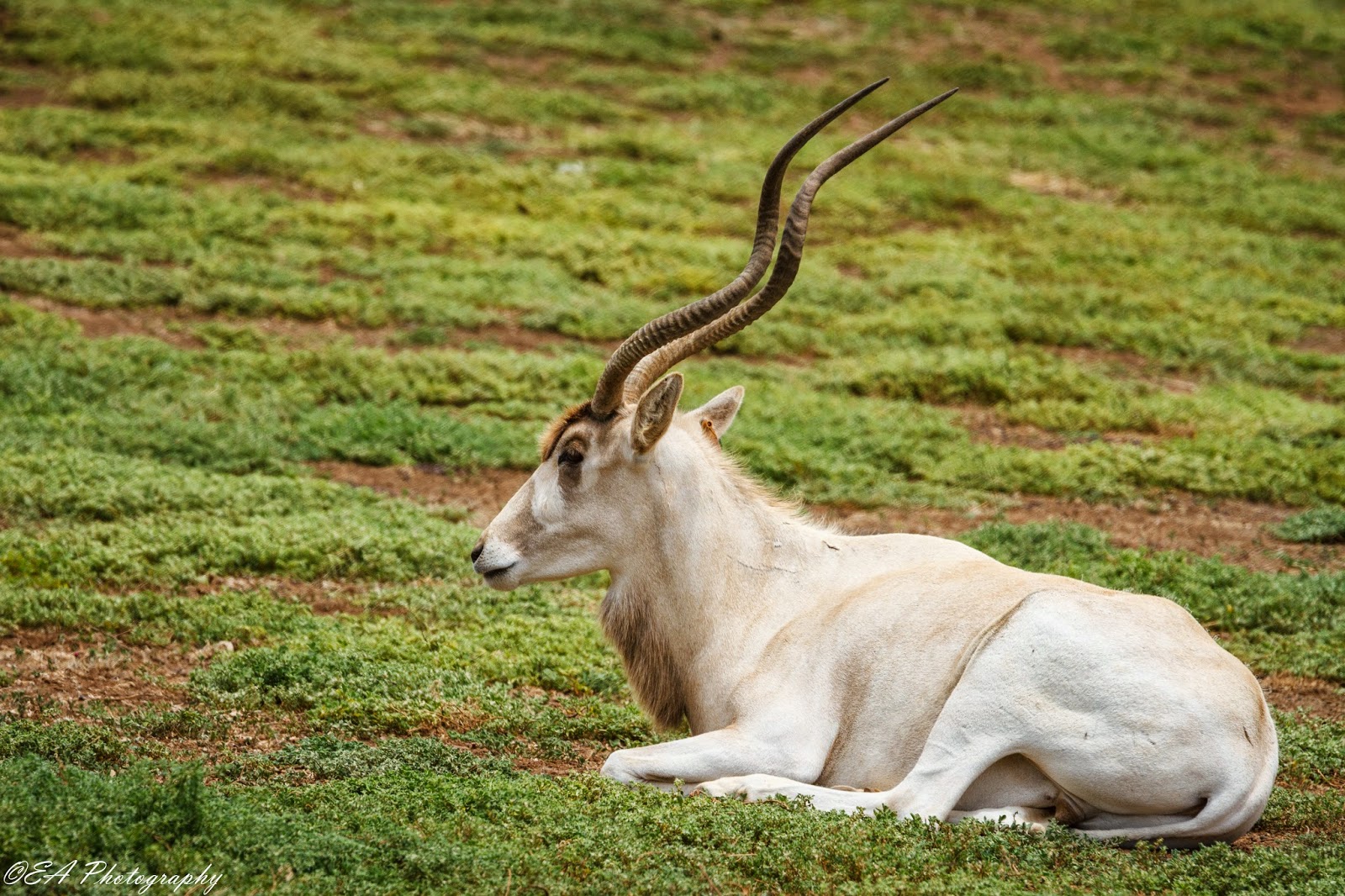 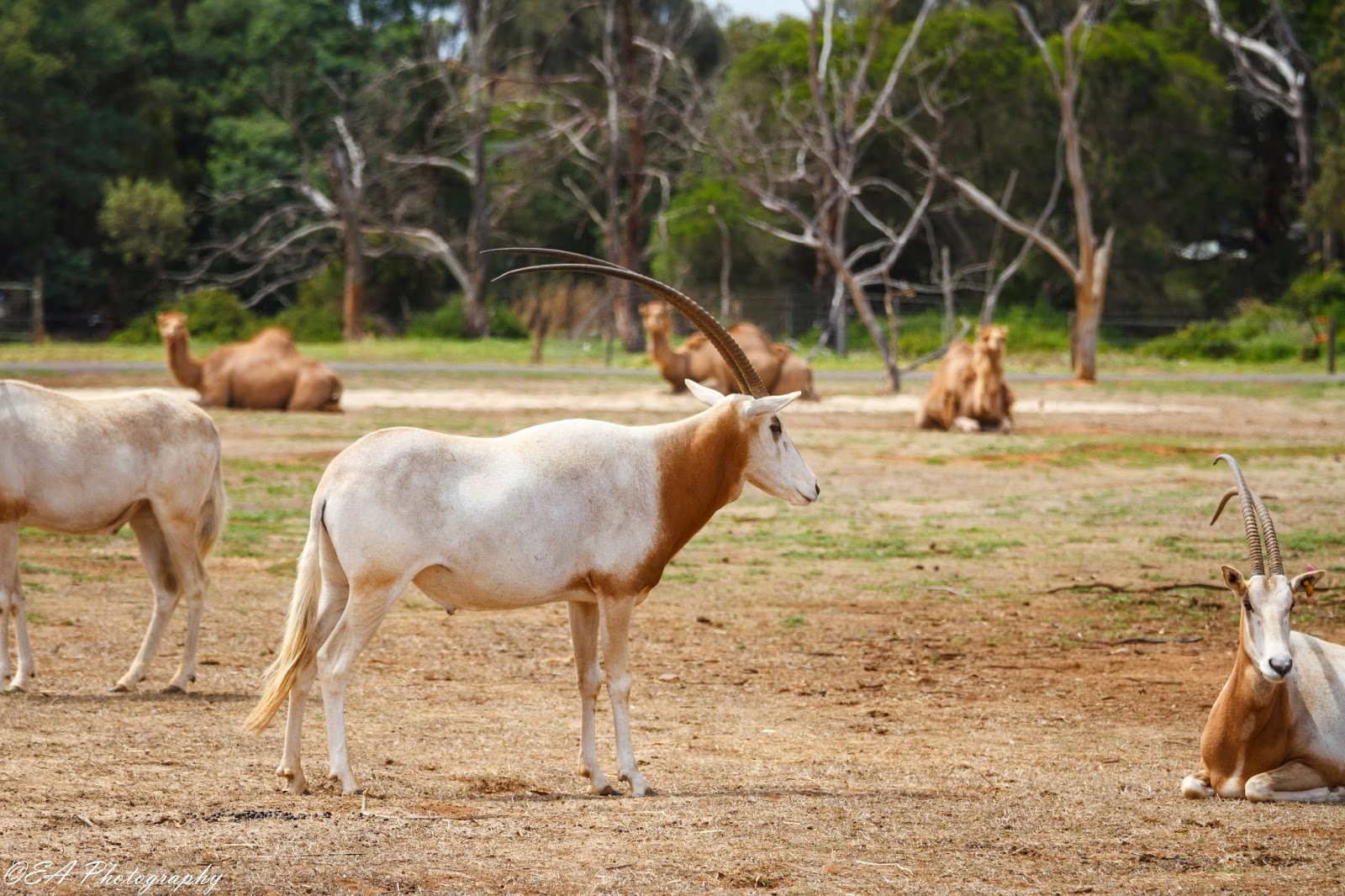 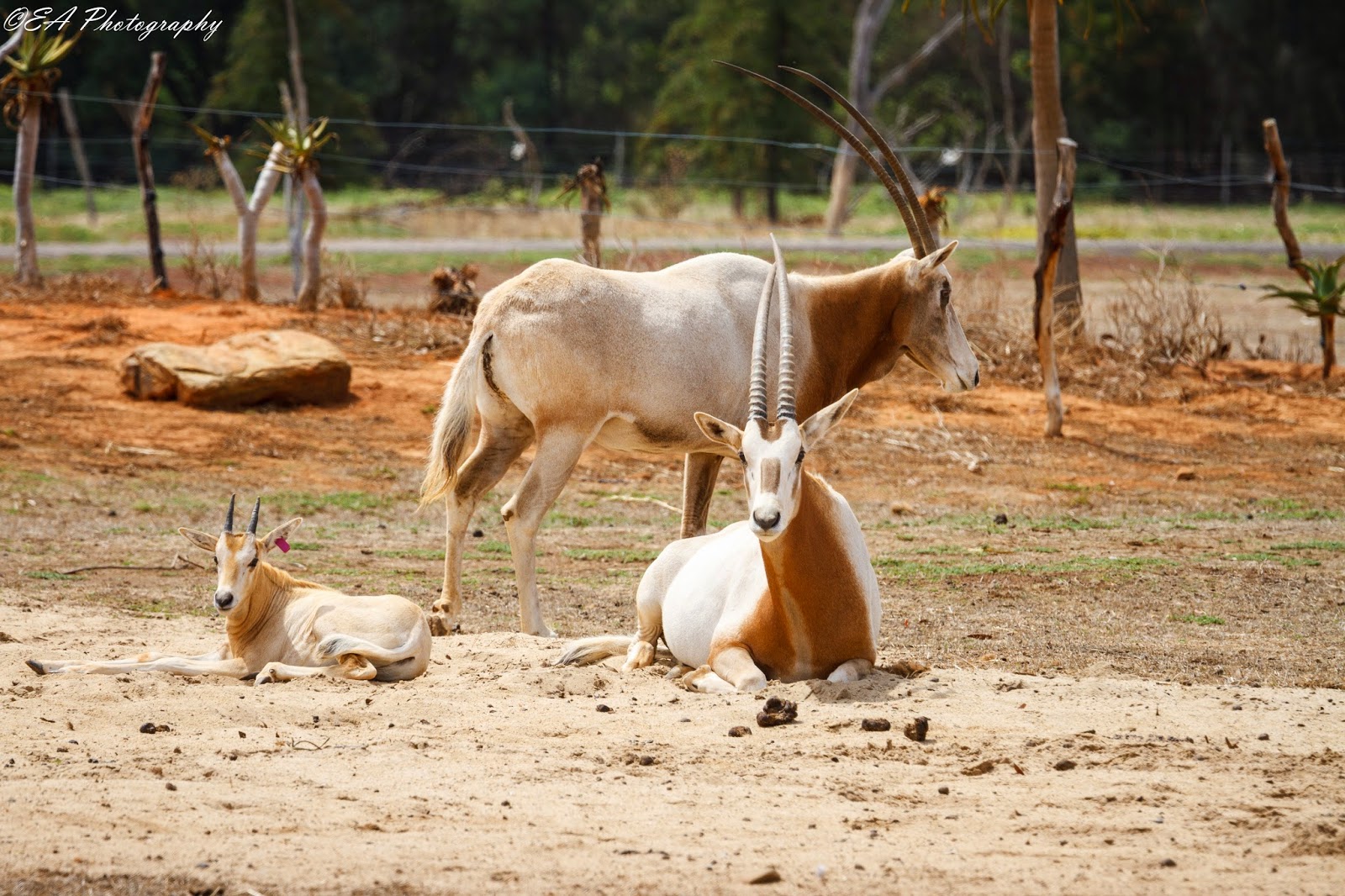 The Common Waterbuck is a large antelope found widely in sub-Saharan Africa. Waterbuck tend to inhabit savannah grasslands, forests and woodlands that are close to water if possible. They are very sedentary in nature.
This is Hide, the dominant male of the group. 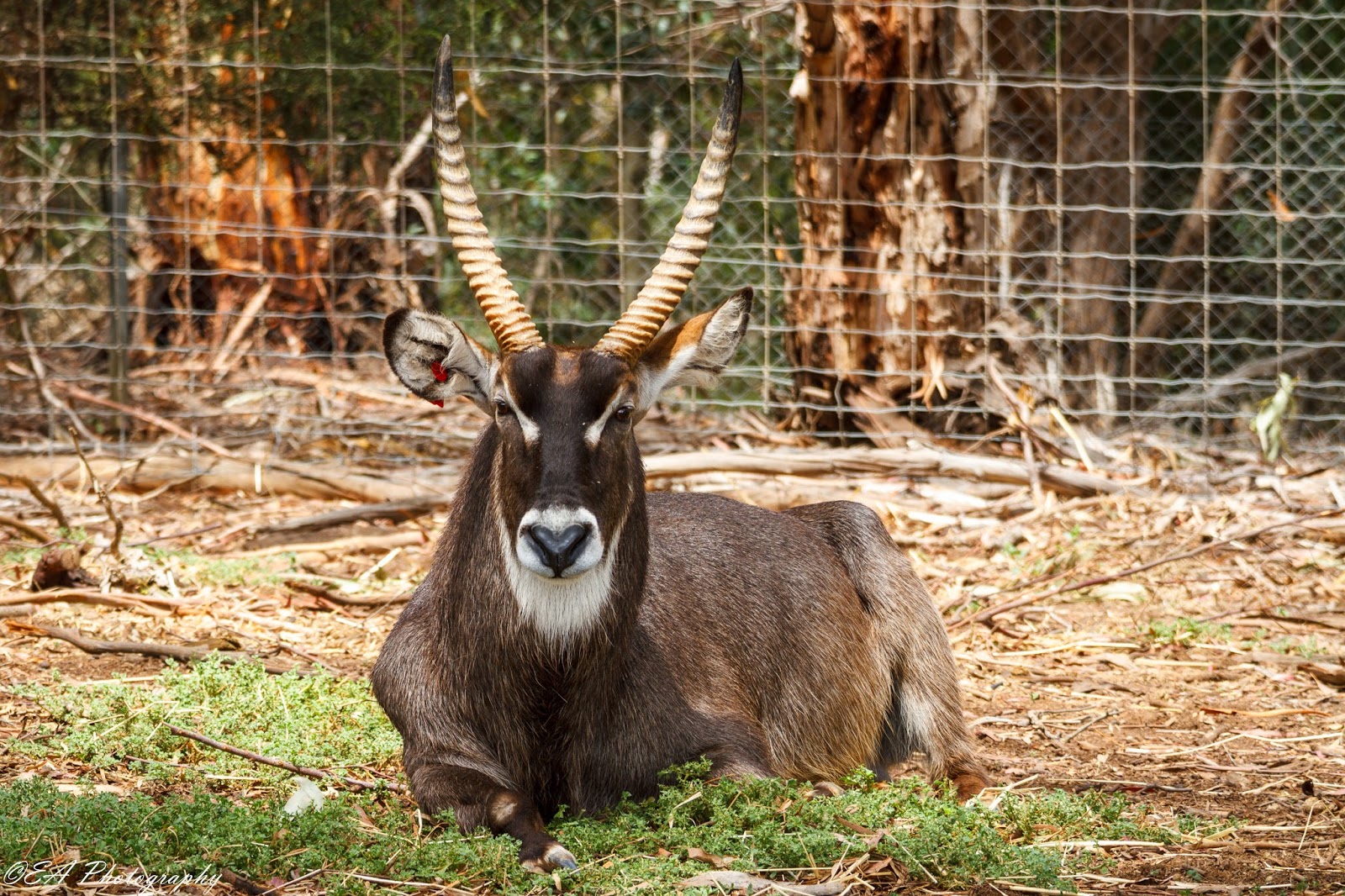 The Common Eland is a savannah and plains antelope found in East and Southern Africa. Its numbers are declining but it is considered "least concern". The Common Eland is the slowest antelope, with a peak speed of 40 kilometres per hour that tires them quickly. 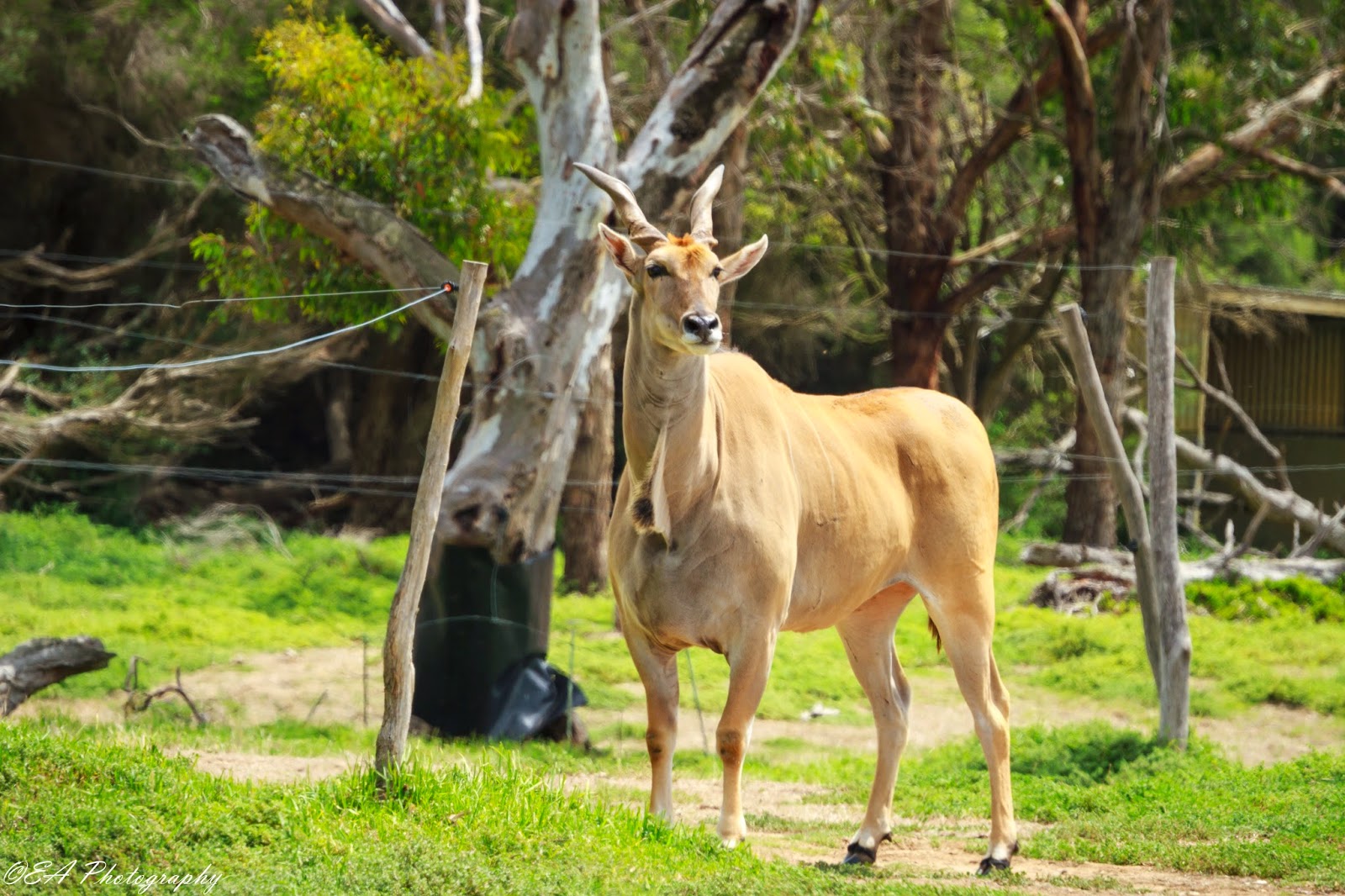 The Camel is an even-toed ungulate, bearing distinctive fatty deposits known as "humps" on its back. The Camels at Werribee are 'dromedary', or one-humped camels, which inhabit the Middle East and the Horn of Africa. The Horn region alone has the largest concentration of camels in the world. 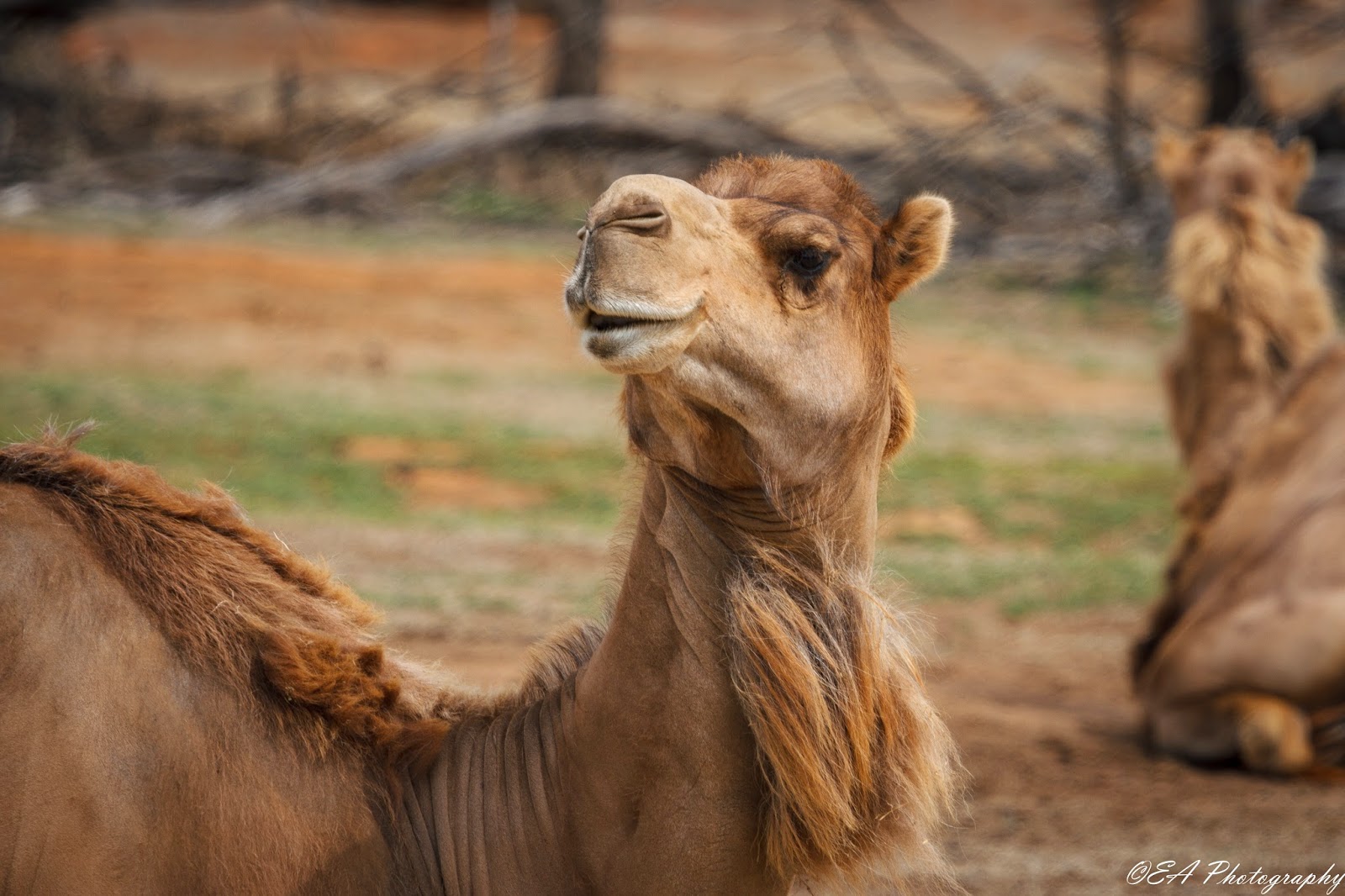 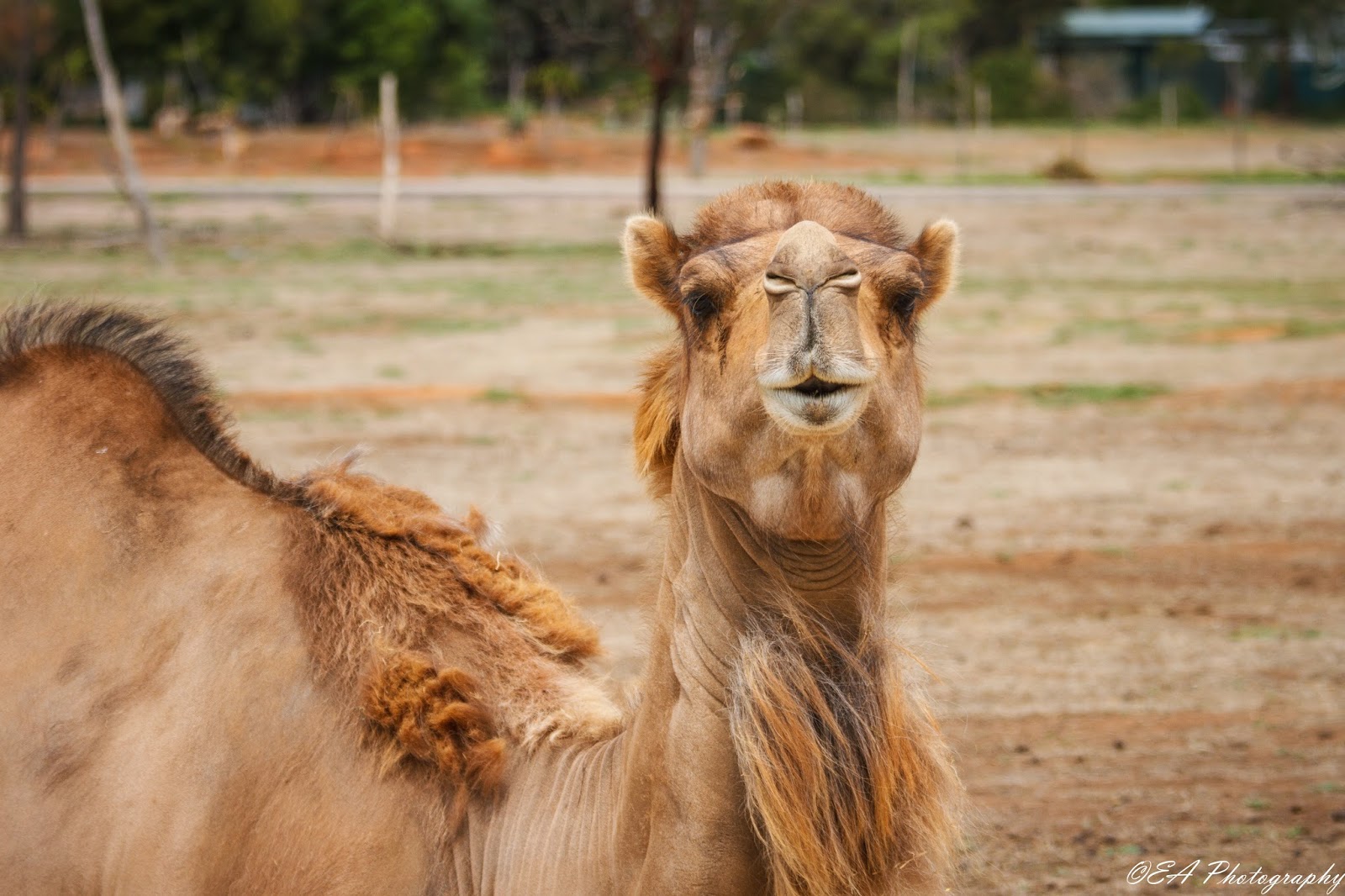 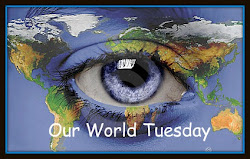 Amazing creatures and lovely shots, although it does pain me to see animals behind bars.

such gorgeous animals... the beak of the goose looks so differnt.

It was very nice to have a private tour of the zoo. I love all the animals especially the cute koala. Awesome photos. Have a happy week!

First shot is terrific! That Koala is kinda "no cameras please"))))

wonderful creatures you got to see up-close! the goose really caught my attention!

A great series of photos of all the animals - but for me - the Koala is best!!

The Koala really does look like a cuddly bear

Great shots of these animals! The second of the koala is very cute:)

Wonderful photography making the animals so alive. So sad so many have such depleted numbers.

My goodness, what beautiful creatures, Liz!
I just love that little koala!

Wishing you a wonderful weekend, my friend. xo.

Great shots of the wonderful animals. Lucky to get a private tour.

Oh my gosh! Your photos of these gorgeous animals are beautiful.