We docked very early in Sitka, a traditional Alaskan fishing town with a population of 9,000. 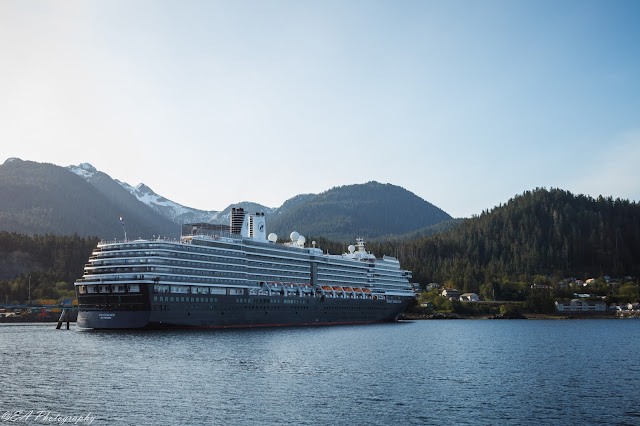 Our 8am excursion was called "Otters, Raptors & Bears, Oh My!!". The catamaran tour around Sitka Sound was wonderful and the weather was perfect. 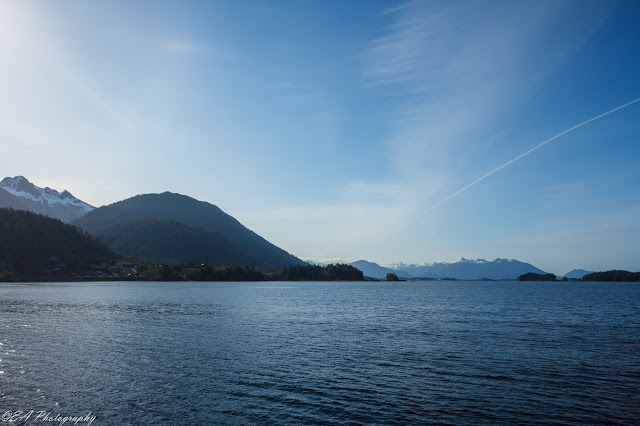 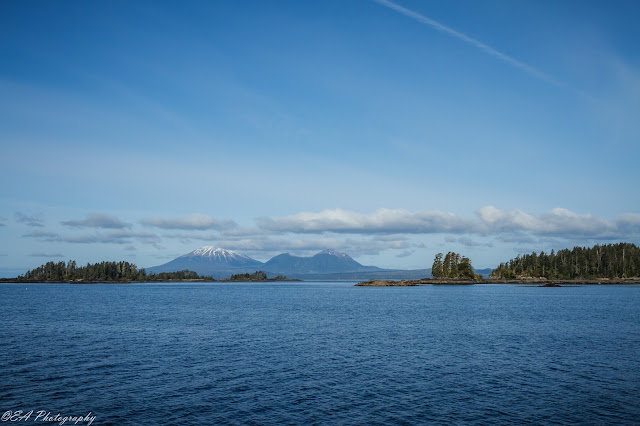 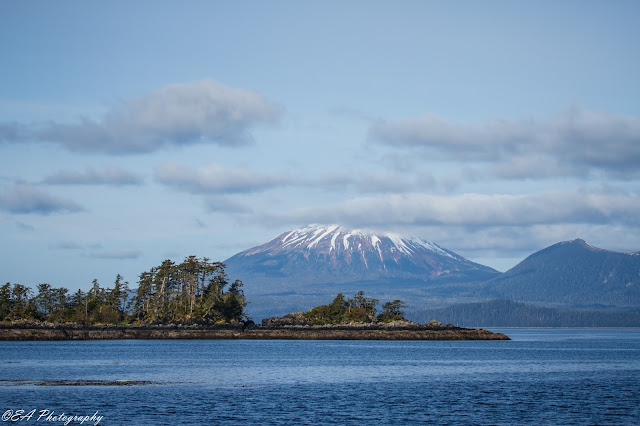 Sitka only has a total of 18 miles of roads, so owning a boat is a priority over owning a car. Most teenagers have boats before they have cars. 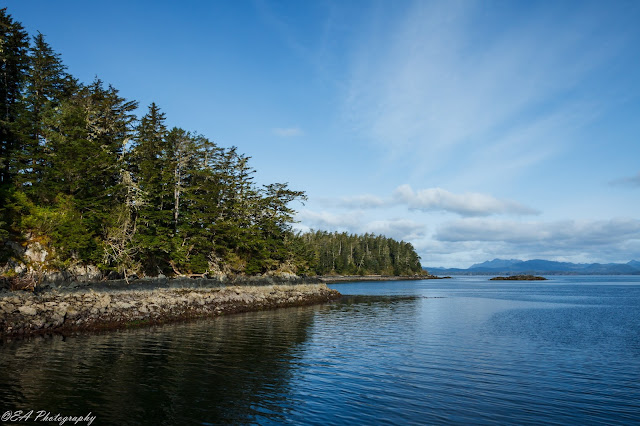 In the protected areas of Sitka Sound, the reflections were gorgeous! 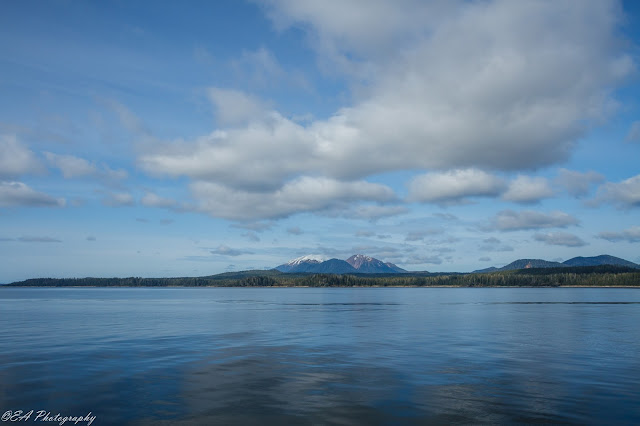 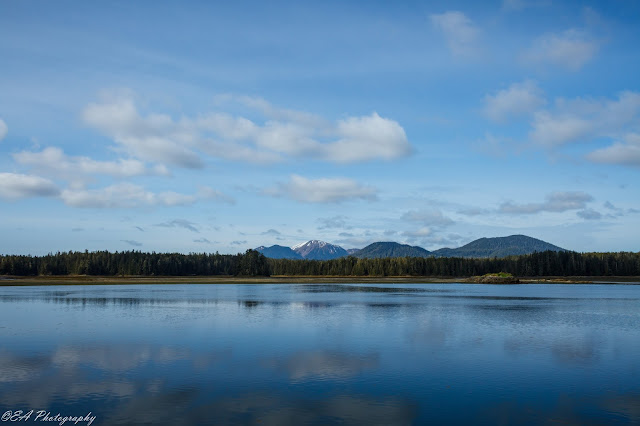 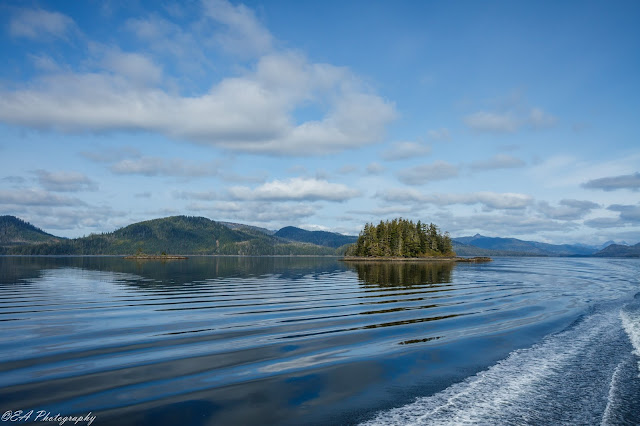 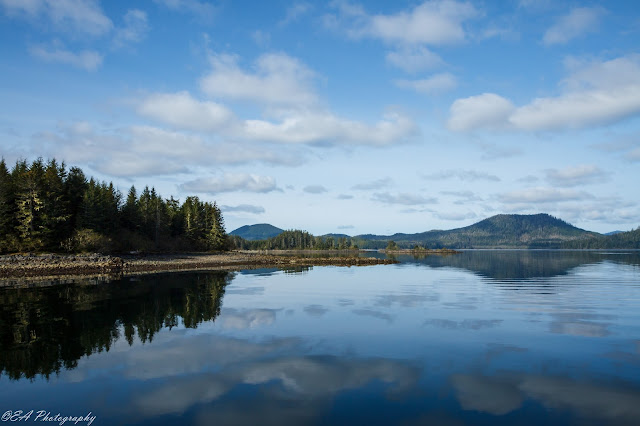 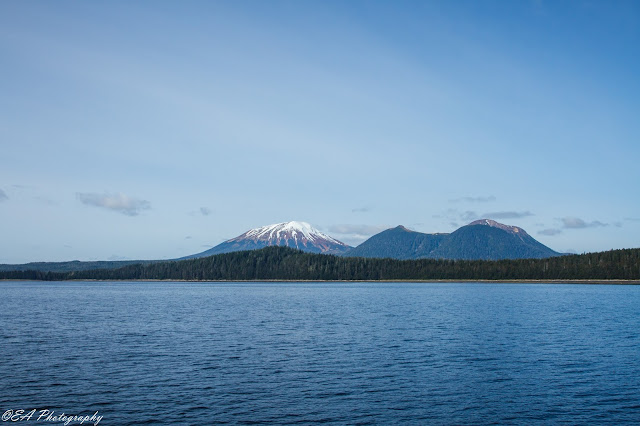 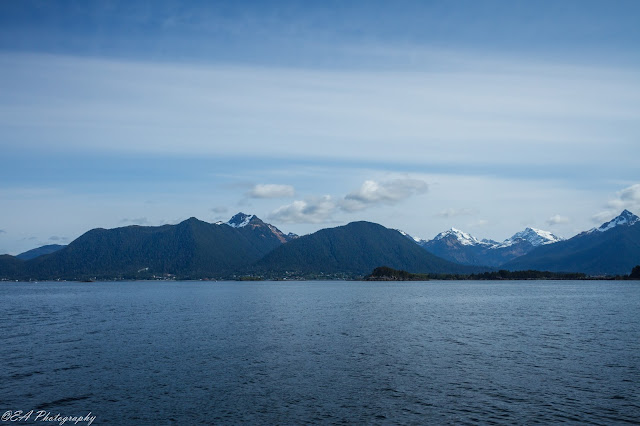 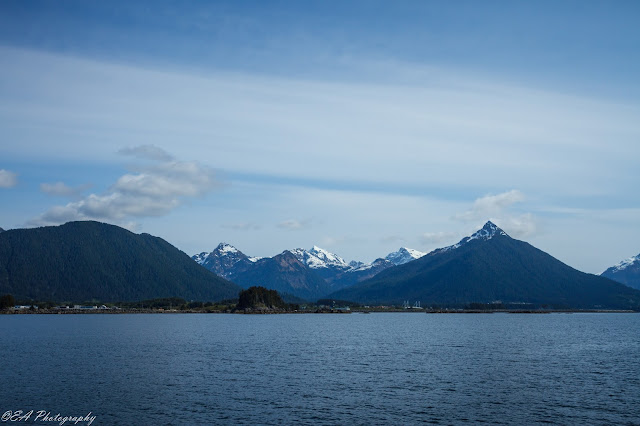 Sitka sound is a wildlife haven! We saw many Bald Eagles perched & in flight, families of Otters, colonies of Sea Lions, Grey Whales fluking & breaching and a single Humpback Whale. I was in wildlife photography heaven! 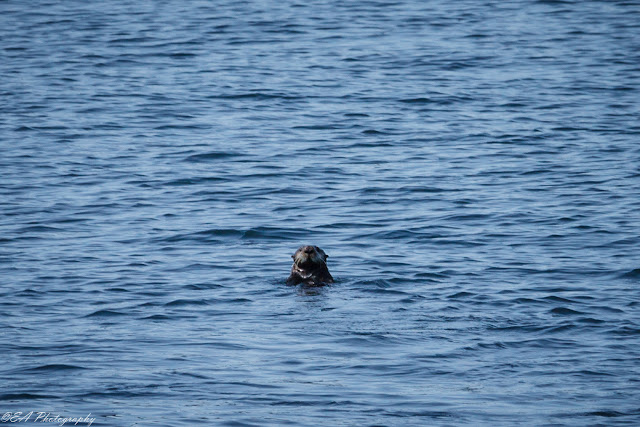 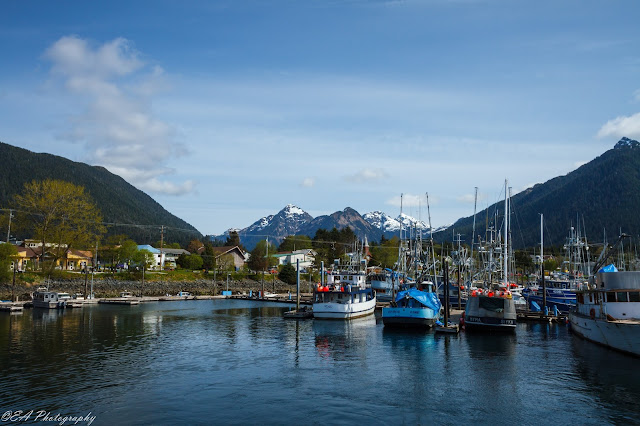 After 3 hours on the water, our excursion moved to a coach where we were taken to the Alaska Raptor Rehabilitation Centre. Here, rescued injured birds spend time in ICU before being moved to a large "physical therapy" area. There were mainly bald eagles, but there were some owls, kestrels and hawks as well. 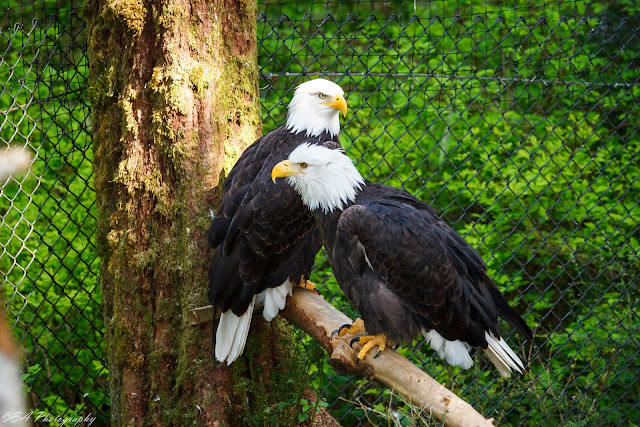 From there we went to a rescue centre called 'Fortress of the Bear'. Alaska is the only state where rescued, orphaned or injured bears are not legally allowed to be released into the wild after rehabilitation, so the centre was established not only for rehab, but as a haven for these bears, who would otherwise be shot. They were gorgeous! 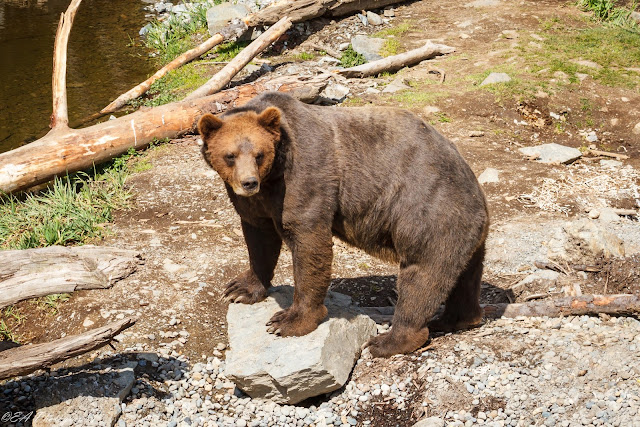 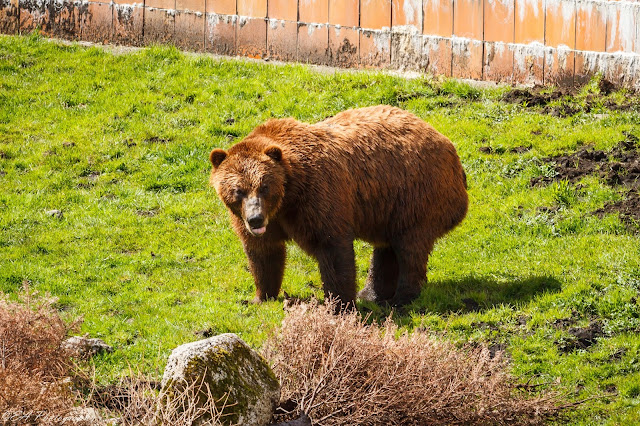 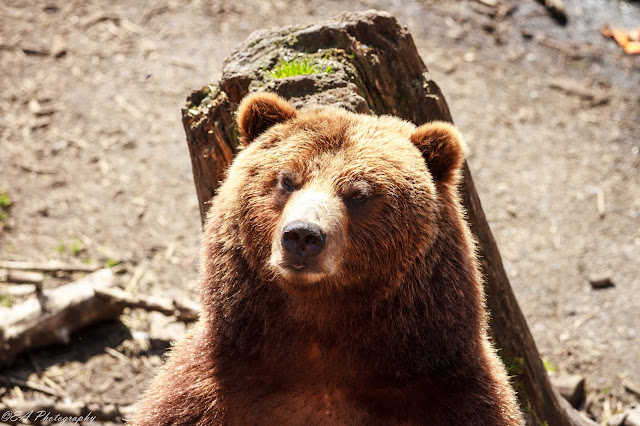 Awesome scenic views! The otter is cute! I am always happy to read that birds and animals are rescued and released. Great shots and post. Have a happy weekend!

Wow, what a place. Now I want to go on an Alaskan cruise. I love the shots on the water with the mountains and the reflections. The otters are always photogenic.

There is nothing more noble than bald eagles and seeing the bears is a treat.

Thank you for sharing so generously.

Breathtaking scenery! I always love when the sky is reflected in the water like that....makes me feel like I'm flying!

WOW! The senery is spectatular, reflections stunning and I loved the Bear, Eagles and Otter. Have a lovely weekend.

Phantastic photos, especially the ones with the reflections in the water.

Such beautiful photos with the water and mountains. Breathtaking!

Awesome scenic views! And all shades of blue! The otter looks very cute!

Your photos are so beautiful! I would LOVE to go to Alaska someday.

Fabulous scenery and up close with the bears. You are having a great time.

The views you have captured here are just breathtaking, Liz.
Wishing you a wonderful weekend, sweet friend. xo.

Wonderful photos and memories, Liz. I enjoy looking at these blog posts, with your written comments. ❤️

What a day! Such fantastic sights!