Shorncliffe Pier is Brisbane's largest timber pier and was constructed in the 1880s. It is one of the longest recreational piers in Australia, reaching approximately 350 metres out into Bramble Bay. It also forms part of the Sandgate/Shorncliffe foreshore and is a feature of Moora Park.

The pier is well known and used throughout the local community and is popular with residents and visitors to Brisbane. It is an iconic part of the Bramble Bay foreshore and holds great historic significance in the Brisbane City Council region.

In March 2012, Brisbane City Council closed the pier to public access, due to safety concerns associated with the condition of the structure. A number of the pier’s piles, headstocks and girders were inspected and found to be in such poor condition that the risk of structural failure was too high to allow the pier to remain open for public use. The plan was to 'renew" the pier at a cost of $20 million.


The pier removal works commenced in mid November 2014. Construction began in early 2015 and is now complete. In early 2016 the restoration and rebuild of the pier was completed, and it was officially opened to the public on Friday 25 March 2016 in conjunction with the Bluewater Festival.

The pier is perfect for picnics, photography, fishing or even just a stroll. Many locals use the pier to walk their dogs. 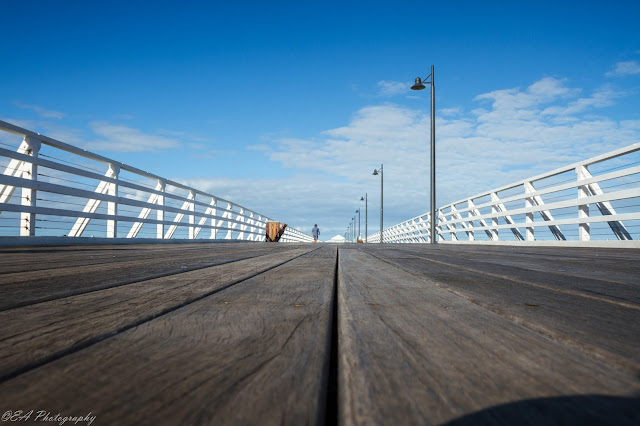 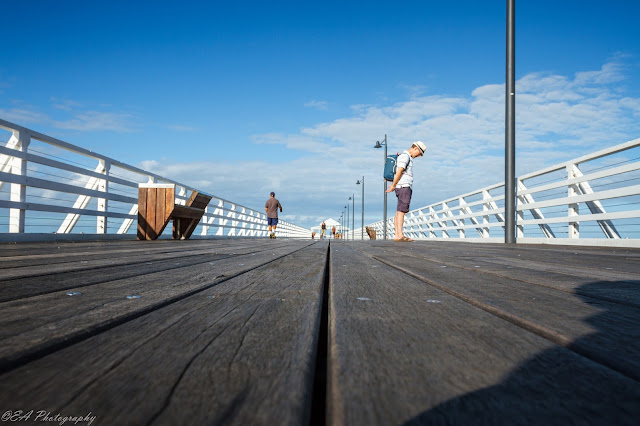 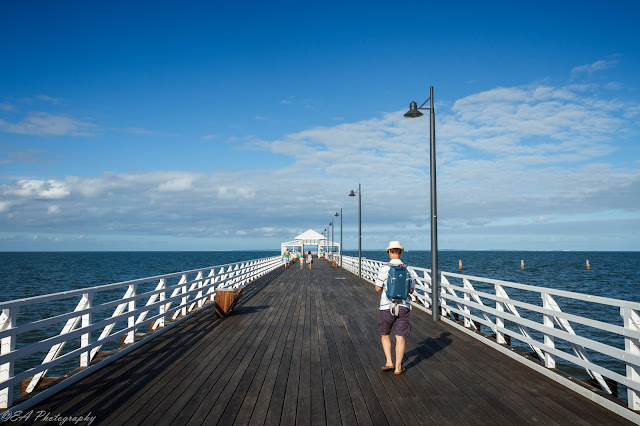 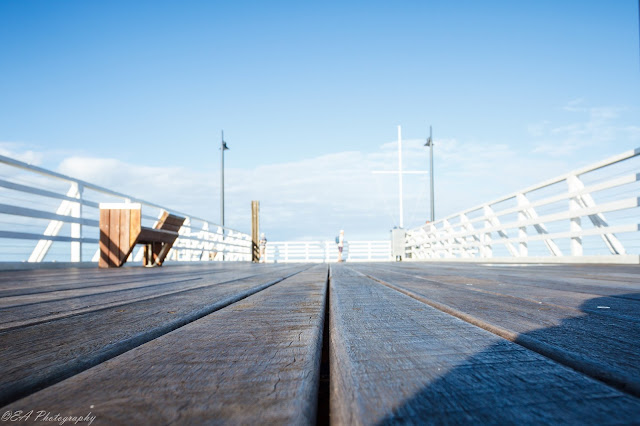 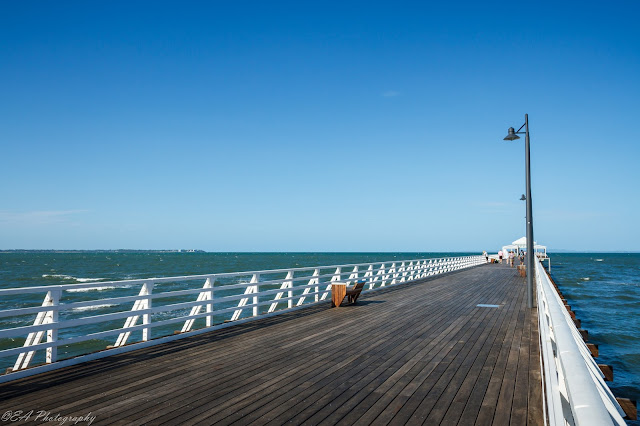 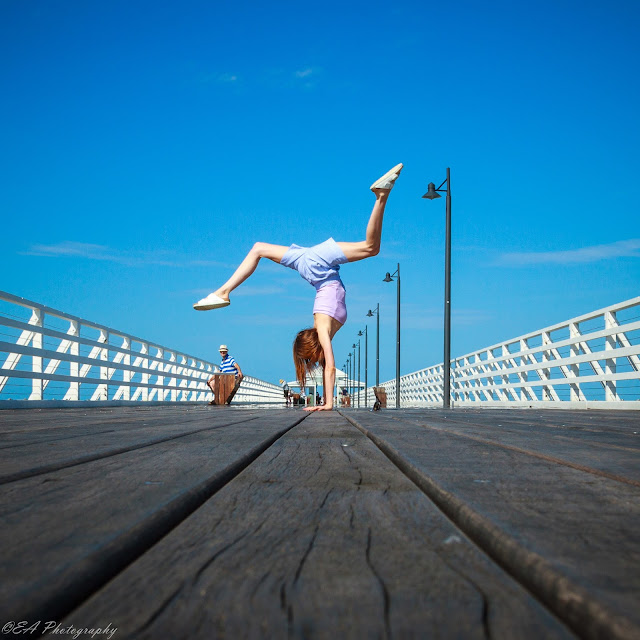 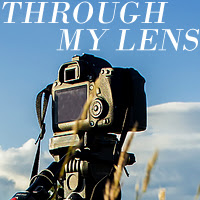 Superb photos of the pier and a great perspective to view it from, that last photo is brilliant.

There's been controversy over the renewal but I'm glad it was done. Great captures especially the final one!

How beautiful! I love your low angle shots!

beautiful. i'm glad they restored it

Hello, wonderful views of the pier and sky. I love the last shot. Happy Friday, enjoy your day and weekend!

Lovely shots, good story as always. Cool shot of the local kid. Did you get her parents' permission to post it publicly? <3

Very creative compositions. Loved the perspective on the boardwalk planks.

It is great to read that the pier was refurbished. Do you call them piers? We call them jetties over hear in WA. So many of these old jetties in WA are falling into disrepair and eventually having to be pulled down due to lack of money. Our longest, I think, is at Busselton. Happy travels and thank you so much for stopping by my blog last week.

Super photos Liz. Not to take anything away from your brill pictures, but, I wish we had you wall-to-wall sunshine. I seem to spend all my time altering my ISO settings.

This is a great subject for photos with all the variables of people and birds and such.

a gorgeous pier for a photoshoot :) Love it!