I have been so slack with posting on Blogger of late... so much going on, and I have had no motivation to post or take photos. I hope that will change as this year I really will need my photography outlet (more on that in the next week). This post was prepared a couple of weeks back but I never hit the publish button. 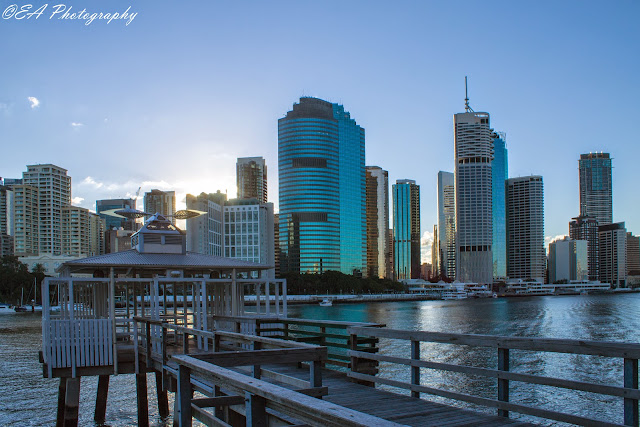 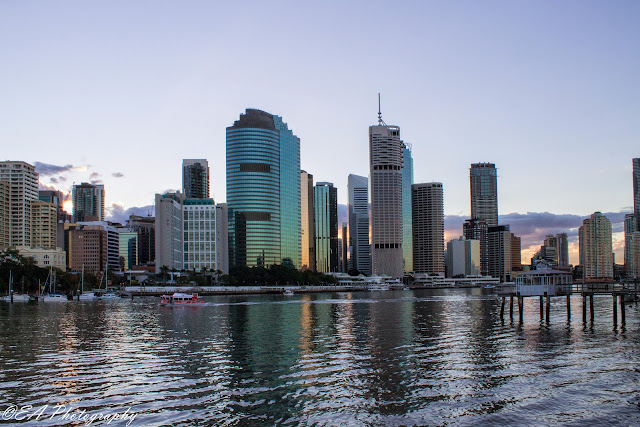 Here are some more shots of the same area, from the recent Brisbane floods. 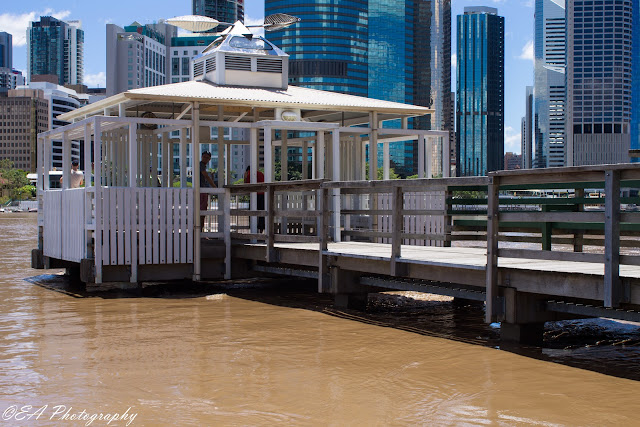 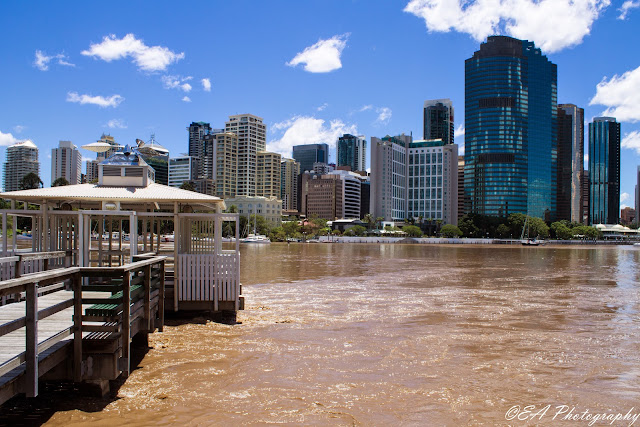 We also took a drive out to a rural area south of Brisbane where the Logan River burst it's banks. There was flooding on major roads cutting off townships.

This is Logan Reserve Road where the State Emergency service (SES) had a boat ready to take anything needed to the affected homes. While we were there they took off with a generator for a family who had no power. Almost 3000 homes were affected by the Logan River flood and were also without power for quite a few days. 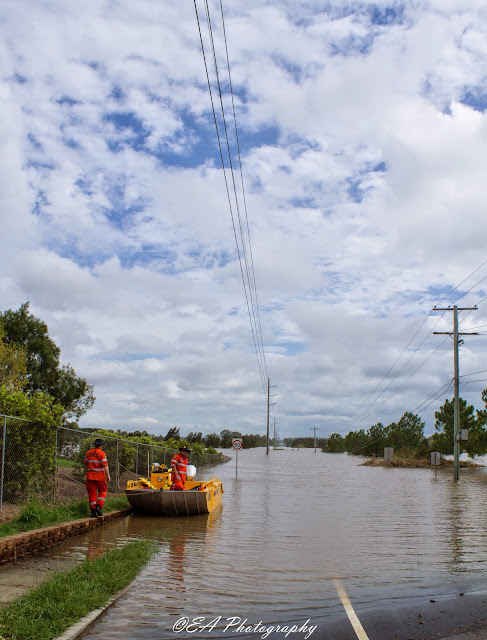 The SES are an amazing bunch of people. Their tireless work in times like these is amazing!! 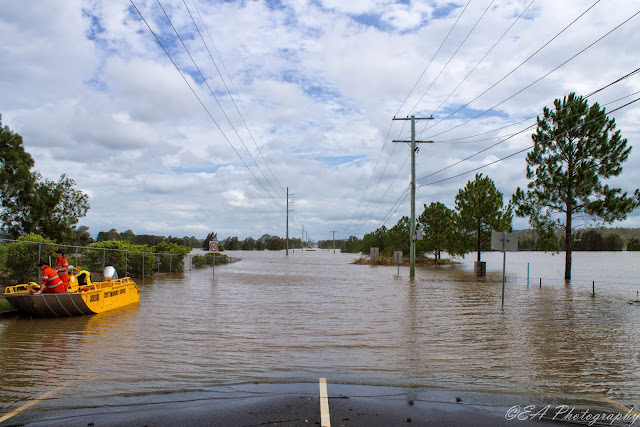 This is also Logan Reserve Road, but from the other side of the flood waters... 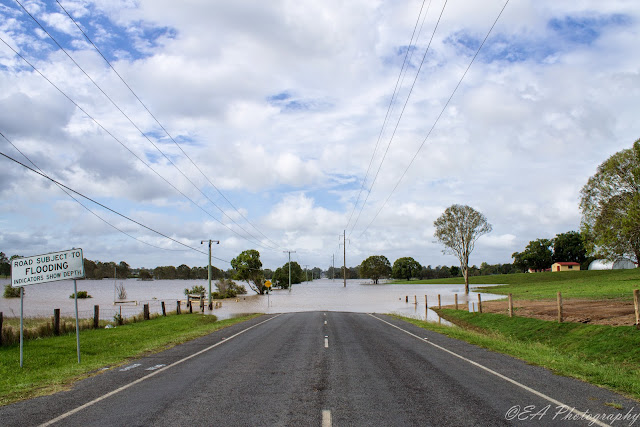 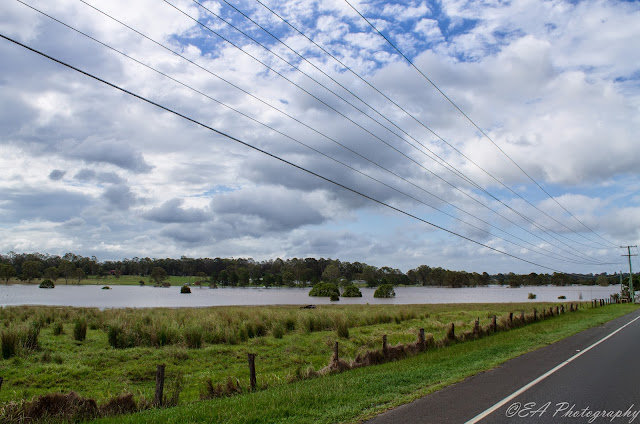 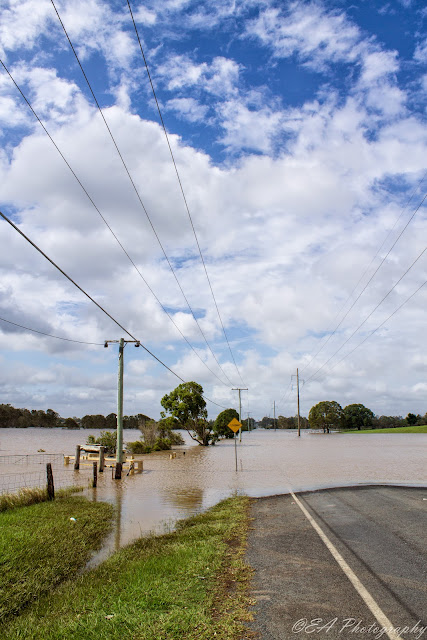 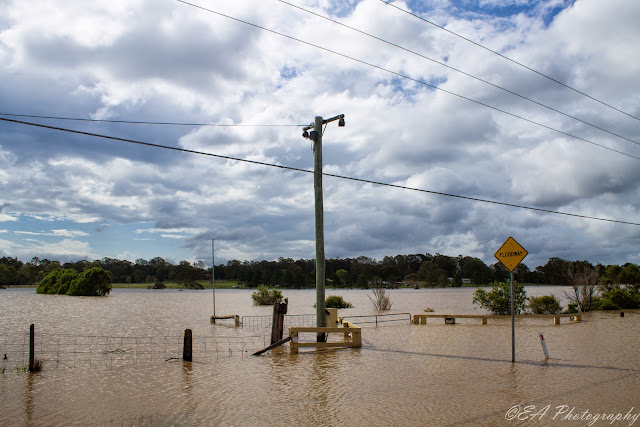 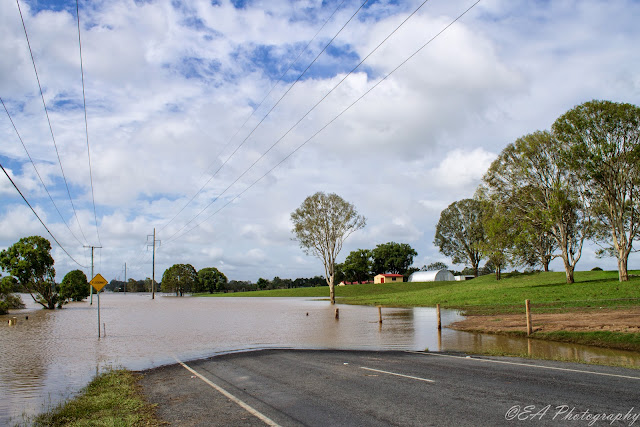 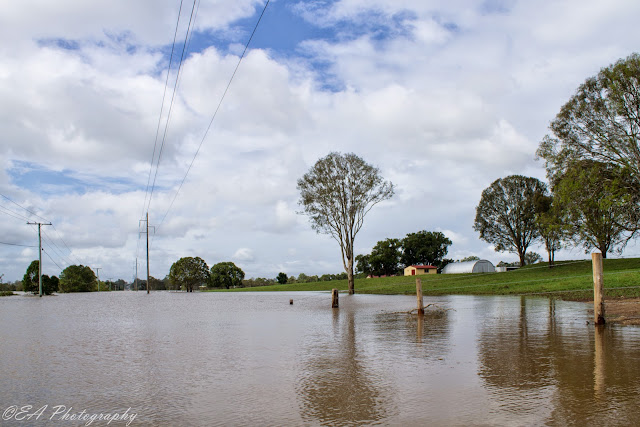 On the way home we took an alternate route to the highway, which was also in flood. 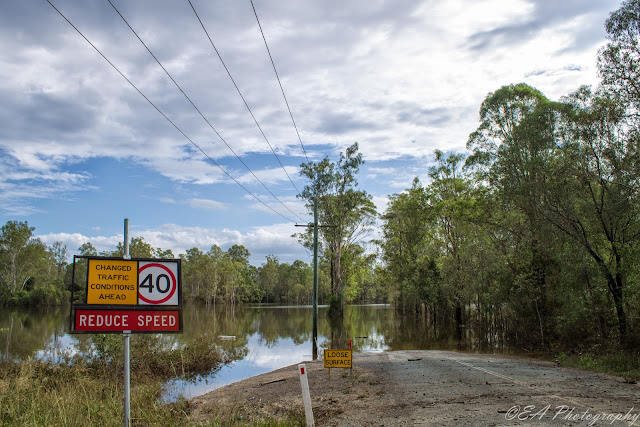 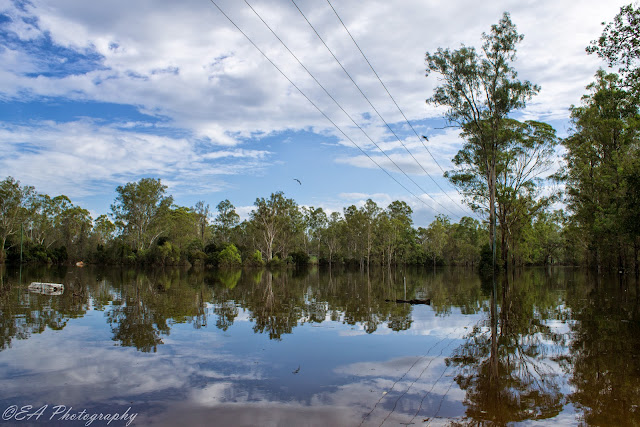 Although the flood waters have receded across SE Queensland, the clean up will continue for quite some time. Another well-written article. I loved reading it, and your photos were great. Xoxoxo. It must be time for another country drive!

That is quite a difference in the water levels. We are still in a drought area here.

Wow that is sad I agree with Tex.
Beautiful photos Liz. Hug B

My goodness, that's awful! The photos are really nice, but the flooding it just terrible!
Continued prayers for everyone there... is anyone missing? Lord help everyone find loved ones! God bless

yes, devastating times for all affected, yet again. Nature's wrath has no mercy sometimes. Enjoyed your report of how it was Liz; take care.

Wow, that's a huge difference! Serious flood water! I know what you mean about motivation. Sometimes you just have to take a break and leave it alone until you get it back.

Its very good I read your blog. I liked it very much. Would you like to visit on my blog?
https://www.disasterrestorations.com.au/flood-damage-restoration-in-brisbane/

Its very good I read your blog. I liked it very much. Would you like to visit on my blog?
https://www.disasterrestorations.com.au/flood-damage-restoration-in-brisbane/