Those who have been following me since I started this blog in July 2011, may remember that I had a prodigal son who left "for good", with his partner and young son 3 1/2 years ago. Since then they have had 2 more children (daughters) and were married in January 2013.
I have only seen my grandson for 5 short weeks, when my son was living with us back in Feb/March 2011.


I have some wonderful, and unexpected news!!

In early September, I received a phone call and, then shortly after, a knock on the door... It was my oldest son, Dan! His return has not been under the best circumstances... He and his wife have separated. I knew deep down that it may have to come to this for us to ever see him again.

He has currently been denied access to his beautiful children, Matthew (4), Annabelle (almost 3) and Sophia (almost 1). I do hope he is able to resolve this for their sake and his! It is always the innocent children who suffer in these situations.

Here is a relatively recent photo of the children (it's all I have):

The entire situation has been incredibly difficult for him, but I am so glad that he knew that he could turn to his family in any time of need. Although he turned up on the doorstep totally broken and a shell of the young man he once was, it has been wonderful having him home and watching him gradually relax over the last 7 weeks.

He has finally had the time to begin the long process of rebuilding his life and finding himself again. To see him smile and laugh again daily is an incredible gift. His witty and cheeky sense of humour is remarkably intact.  He has so many gifts and talents that have been squashed deep down over the last 7 years; he is a brilliant musician, artist and writer. He also loves surfing... another passion he gave away over the last 7 years. He's looking forward to some visits to the Gold Coast over summer.


His step-Dad & step-siblings are finally getting to know the Daniel we have always described. He is a wonderful, loyal, loving and caring son and brother. He is a survivor, and I know he will make it out the other end; much stronger, happier and more at peace.

The light at the end of the tunnel has finally been switched on... 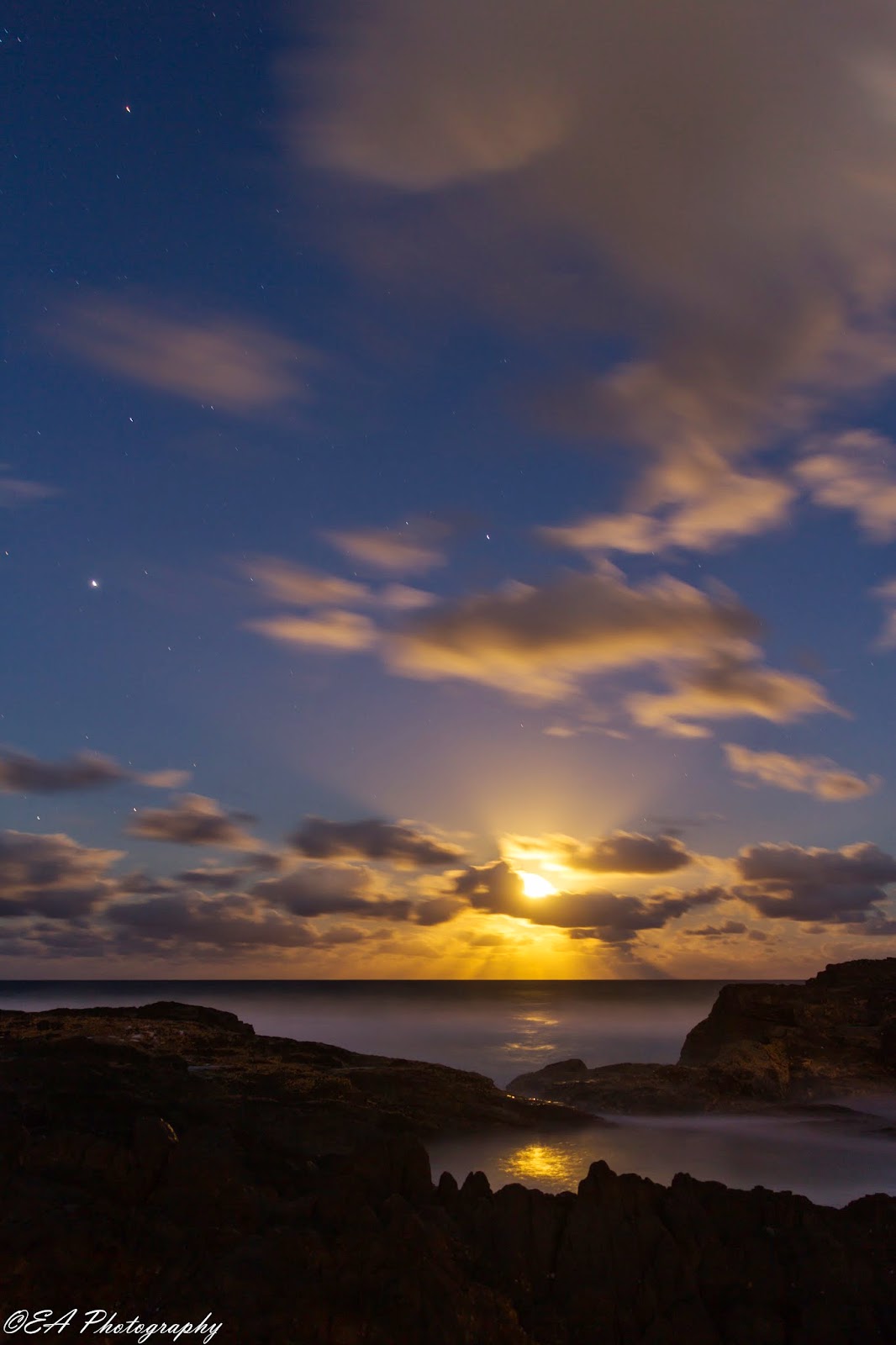 i'm glad you have reunited. i do hope he will be able to at least see his children.

Oh Liz I know how much this means to you I am so happy he came back I do hope you both get to see the children again soon. Hug B

That's awesome you have had him back again, although it's too bad it had to be under those circumstances. I do hope things work out for him and his family!

Great news, I am so happy for you! Your grandchildren are adorable..I hope your son will be able to visit and see his children..Wonderful post and images..

Wonderful blog with processed extraordinary that give great beauty.

Dearest Liz, I cannot tell you just how happy I am for you and your family, and your grandchildren are just beautiful. You enjoy every moment, sweet friend. xo.

This is a wonderful blessing Liz, yet it which carries great sadness too. May the road ahead be filled with ever increasing light for all of you.

Liz, I am so happy that you have your son back in your life! I hope that things will work out that you will be able to see his children.

Such sadness and such happiness. I do hope that everything works out for him and thus for you.

It is so very good to have Dan back, and to see him finally happy again. He was so hurt and angry, and the years of estrangement had taken their toll. Now it's a joy to hear him laugh and to see the peace and relaxation in his face.

Not a great situation, but I'm sure it feels great to have your son around again.

I also have a prodigal son. I'm not sure what he is searching for, but I have hopes that one day he'll find what he is looking for, right here...