On February 4, 1893 an iron steamboat, the SS Dicky, ran aground on a beach near Caloundra during ferocious weather. It was refloated, but again, heavy seas turned the ship about and back onto the sand where it remains to this day.
The surrounding area was named Dicky Beach and is the only recreational beach in the world to be named after a shipwreck.
Since then, the wreck has become one of the most popular photography subjects on the Sunshine Coast.
Over the last year or so there have been reports that the SS Dicky is to be removed from the beach due to the exposed "ribs" being deemed a public safety risk.

These are not the greatest images as the conditions weren't ideal, but so far they are the only images I have of this rapidly declining piece of history. 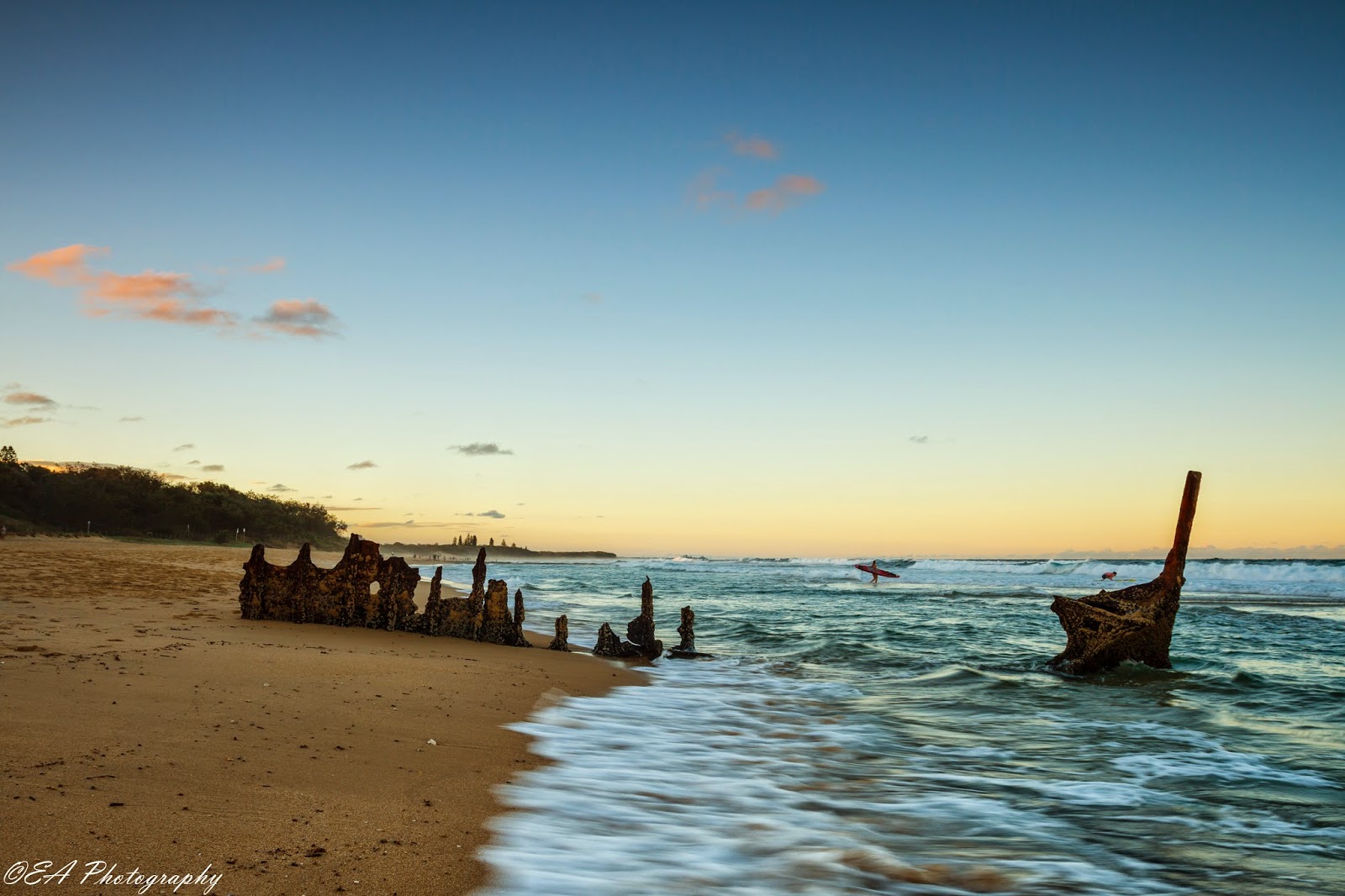 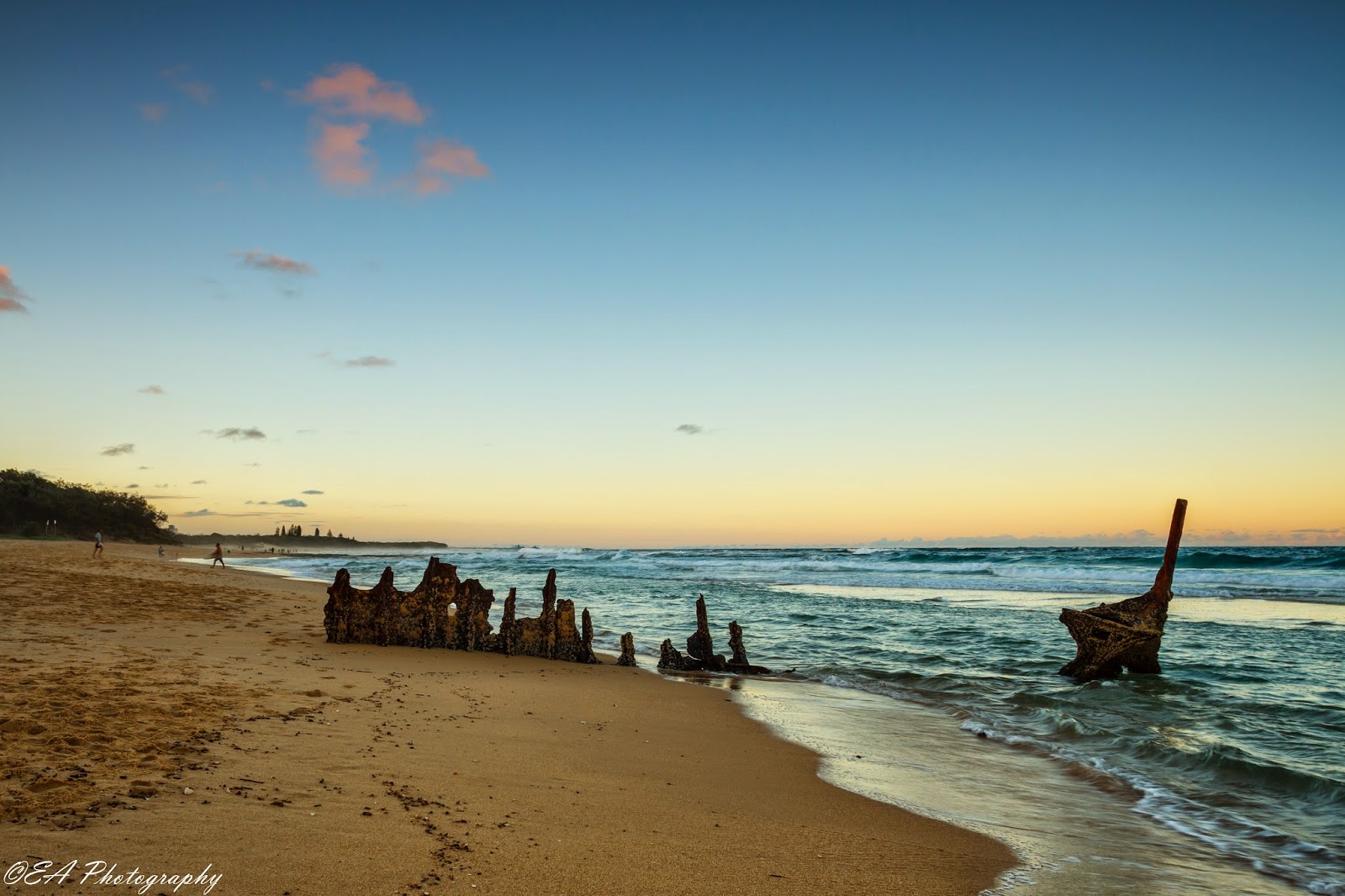 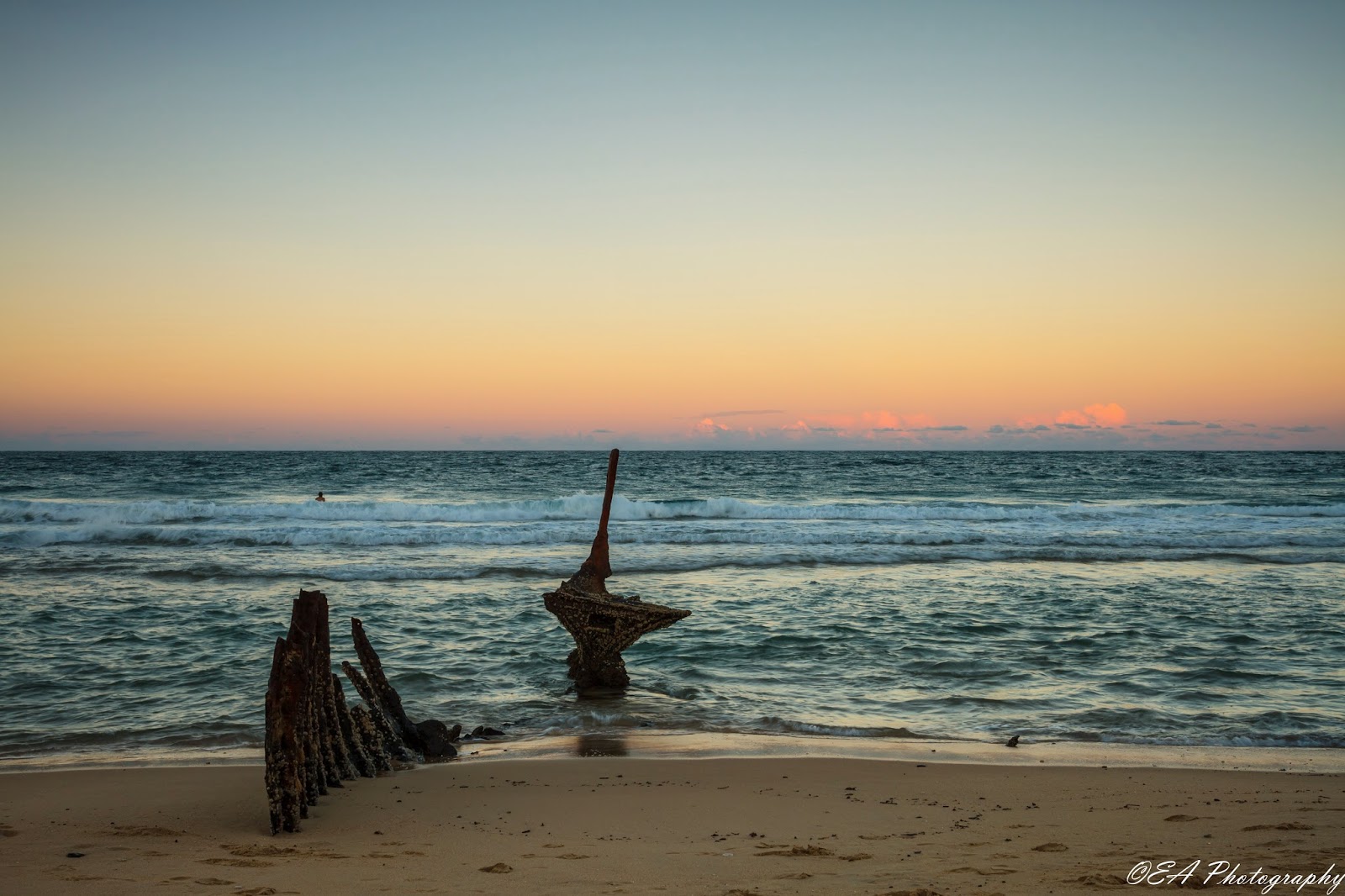 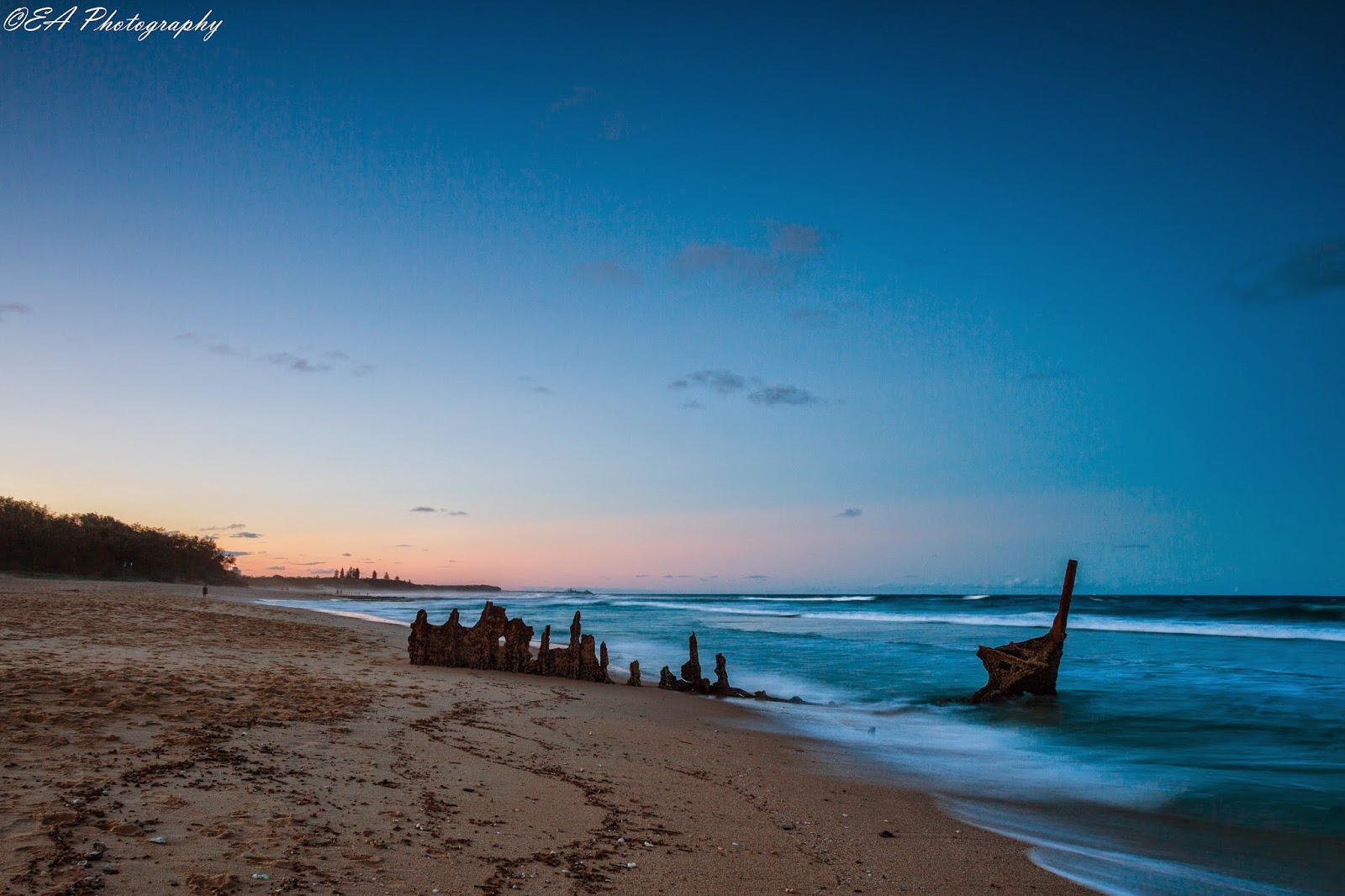 beautiful shots :)
I hope they leave it alone - its history that should be left I feel

Great photos of this piece of history!

It seems like it belongs there, why move.. They should leave it there. Beautiful skies! Lovely photos..

Amazing and beautiful history and shots.

too bad they won't just let it rest and rust into eternity.

Beautiful shots! Not much left of that old girl!

I hope they just leave it alone. I have great memories of this beach and have an old b & w photo of myself in front of that wreck the day after my 21st birthday. I think your photos of it are lovely.

Lovely images Liz. What a pity that it can't just be left in peace for the ongoing appreciation of visitors to the area. Thank you for sharing.

Lovely images Liz. What a pity that it can't just be left in peace for the ongoing appreciation of visitors to the area. Thank you for sharing.

I love these shots. They show the beauty of the beach and the character of the old wreck. <3

Oh yes, images of the boat by the sea, love it.

I am impressed of your photos. They are beautiful!!