After heading out of Seattle on Saturday May 2, through Puget Sound, on Holland America's MS Westerdam cruise ship, we spent a day and a half "at sea" with the coast of Canada and Alaska in sight. I have never seen anything like it; an endless landscape of snow covered mountains. 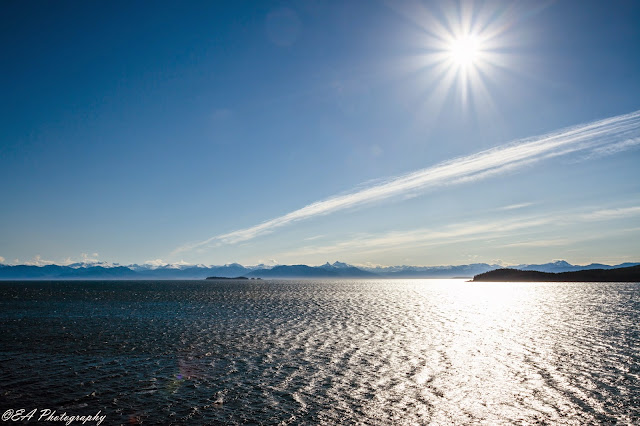 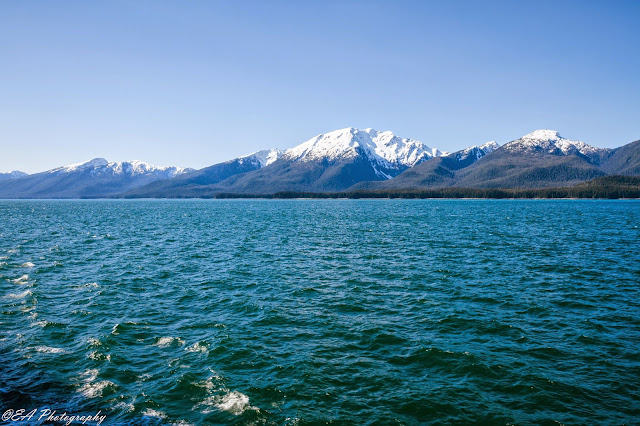 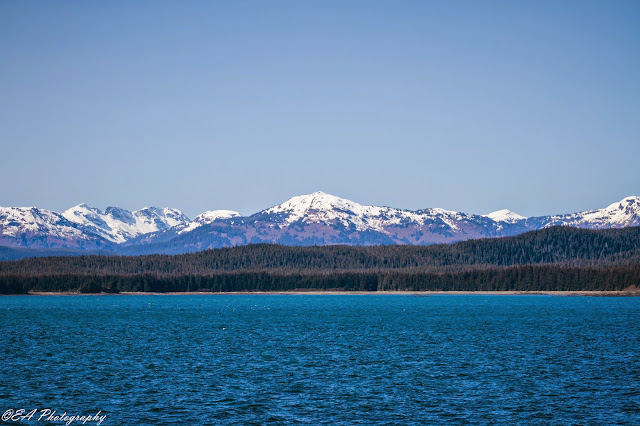 On Monday May 4, we docked at our first Alaskan port, Juneau.
Juneau is the capital city of Alaska, with a population of 32000 and approachable only by air & sea. Juneau is a gorgeous town with colourful buildings and very welcoming people. 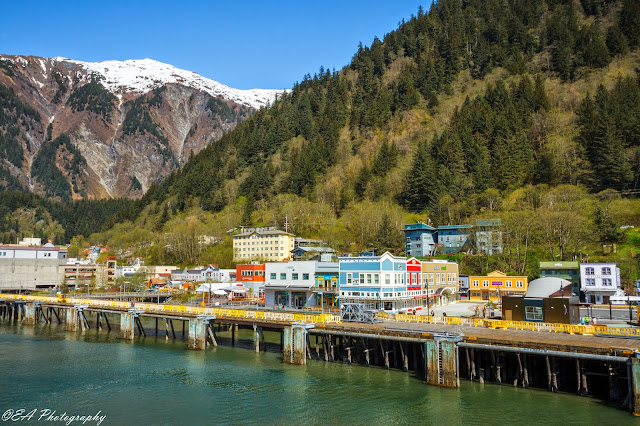 I was originally booked on a Whales & Mendenhall Glacier photo safari but, due to very high winds, the Whales section was cancelled. I was rather disappointed as I was really looking forward to photographing whales & Orcas in Alaska.
Instead our tour was changed to a Tongass National Forest & Mendenhall Glacier walk, which required hiking 5 miles (approx 9.6km) through a small section of the forest!! The hike was beautiful; the whole area was previously part of the receding glacier and has an abundance of wildlife, moss, Spruce trees and glacial streams... Spruce trees are abundant in Alaska. It was very different to the rainforests in the hinterlands of my home state. 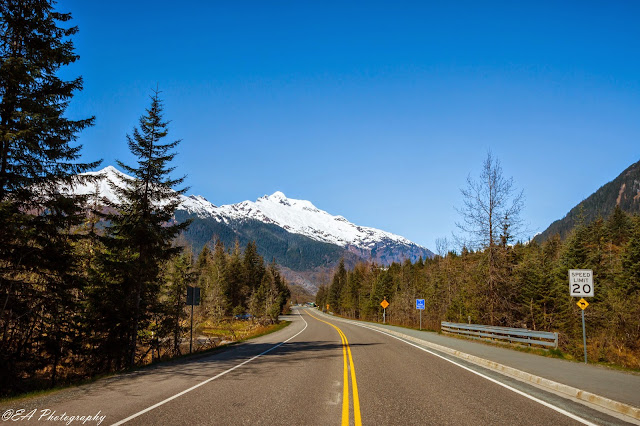 The Mendenhall Glacier is a glacier about 12 miles (19 km) long located in Mendenhall Valley, about 12 miles (19 km) from downtown Juneau in the southeast area of the U.S. state of Alaska. The glacier has also receded 1.75 miles (2.82 km) since 1958, when Mendenhall Lake was created, and over 2.5 miles (4 km) since 1500.
It was approximately 6.5 km hike, from where the bus dropped us off, to the base of the glacier. The landscape was absolutely stunning! We spent quite some time taking photos and walking around the area before returning to our bus. 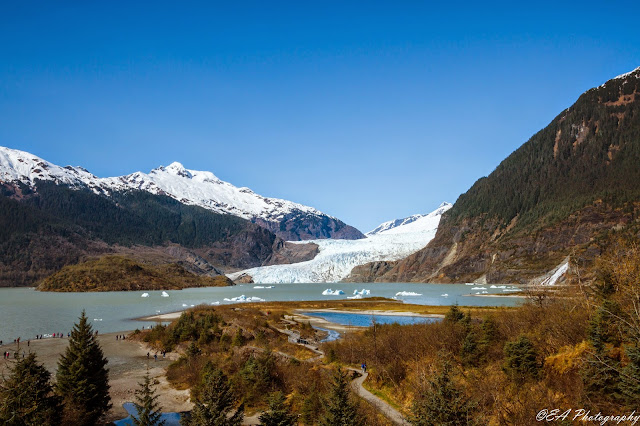 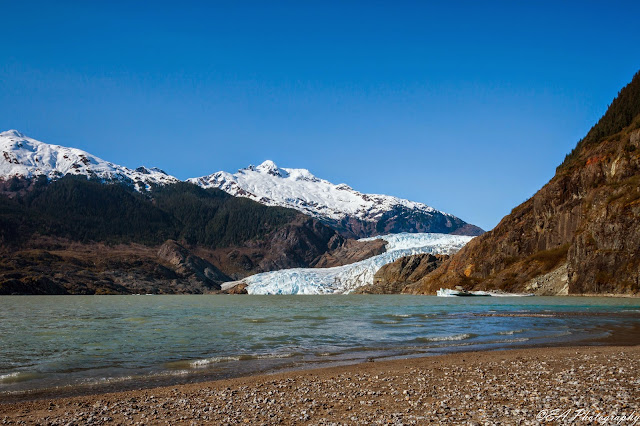 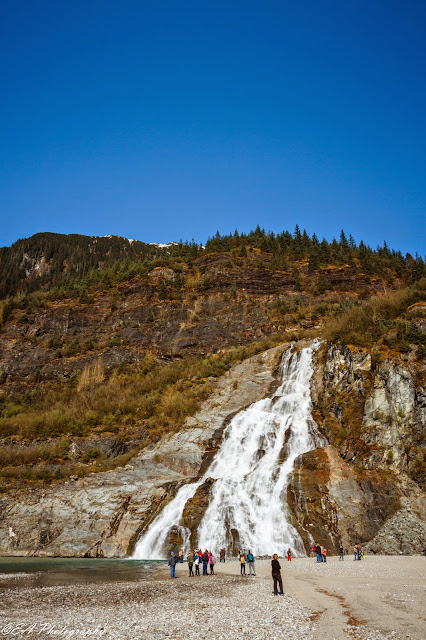 After we returned to the township of Juneau, I walked around the area, taking more photos, and then got on board the almost vertical Mount Roberts Tramway (gondola) to the top of the mountain to photograph the spectacular views of Juneau and the Gastineau channel. 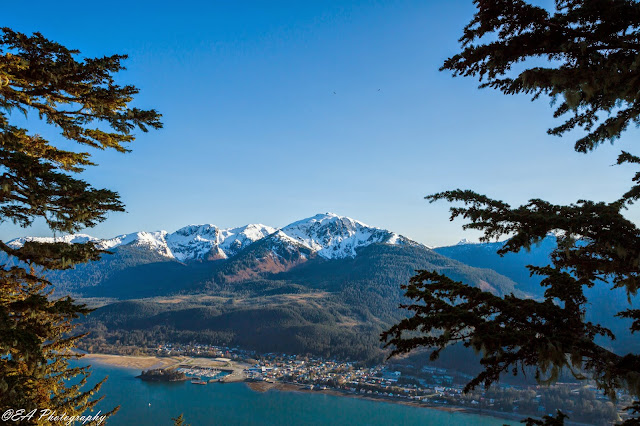 I also walked the circuit at the top of Mount Roberts in the snow. By the time I got back to the ship, I was exhausted! 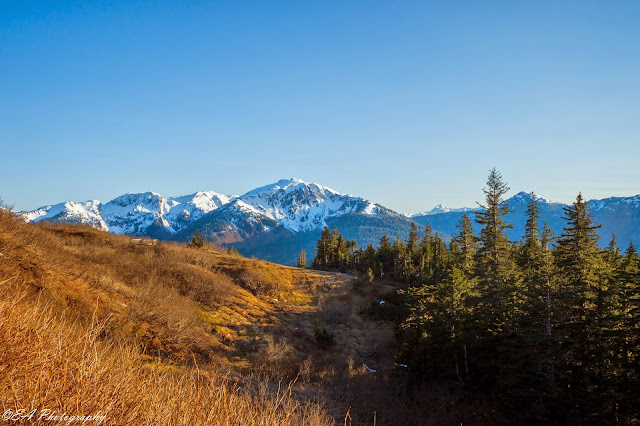 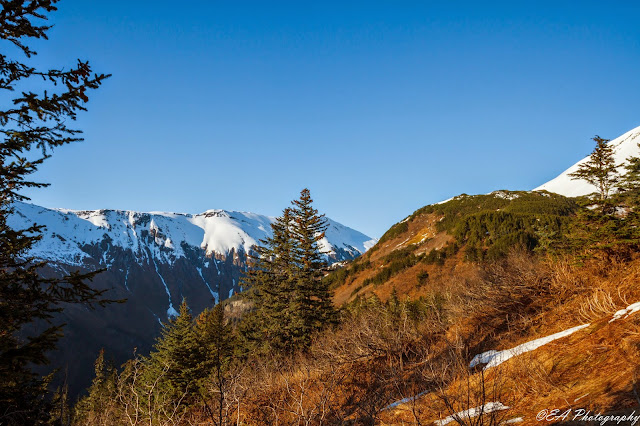 For my 50th birthday, my parents gifted me with a holiday to the USA, including a 7 day Alaskan Cruise departing from and returning to Seattle. It was the trip of a lifetime with memories that will last forever!

Our cruise ship, Holland America's MS Westerdam, left Seattle on Saturday May 2. I spent the afternoon out on the "Lido Deck" capturing some shots of Seattle city and surrounds as we cruised out through Puget Sound. 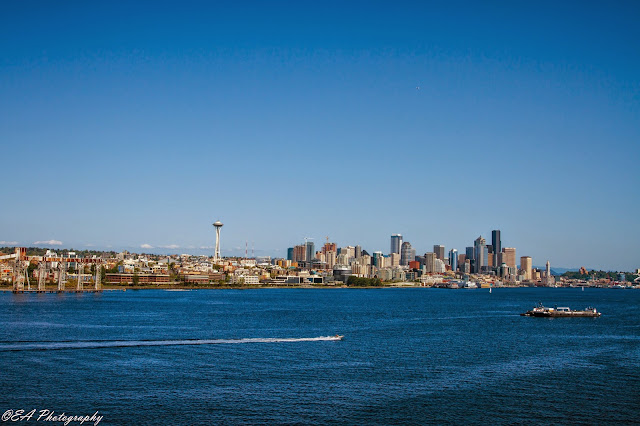 I was hoping to capture Mount Rainier more clearly but this was the best the weather would allow. 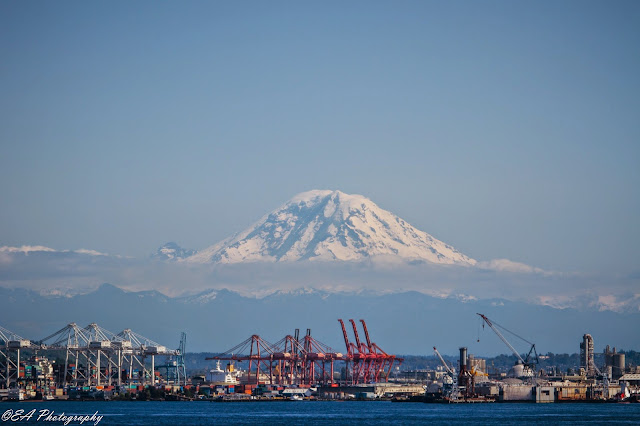 The landscapes were stunning! 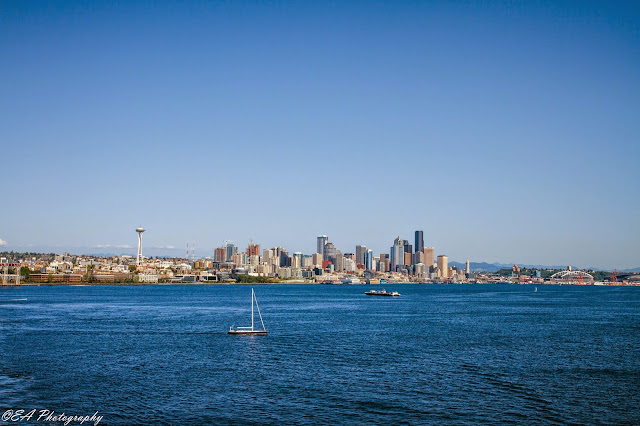 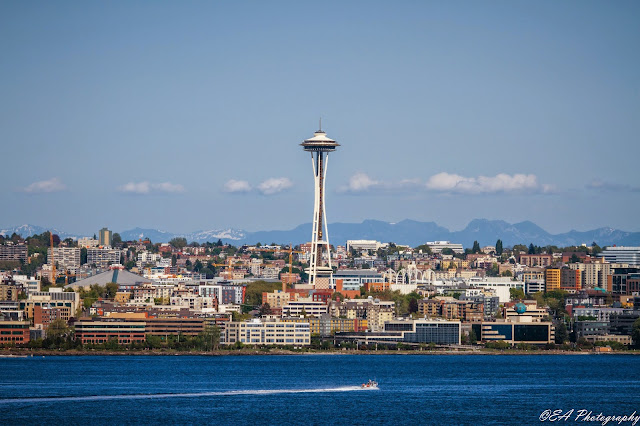 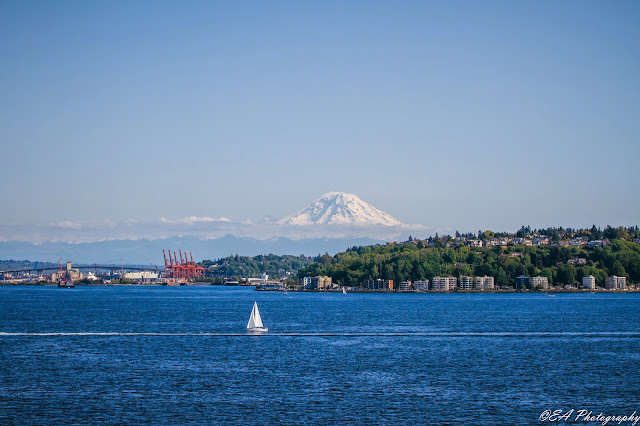 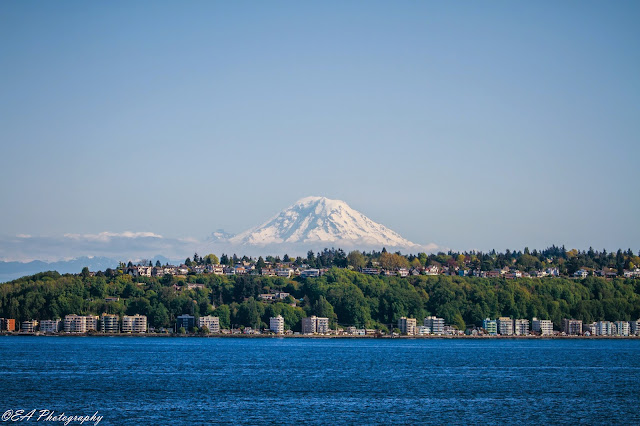 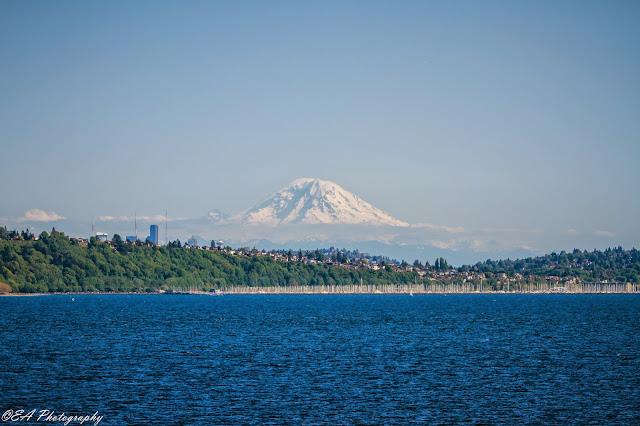 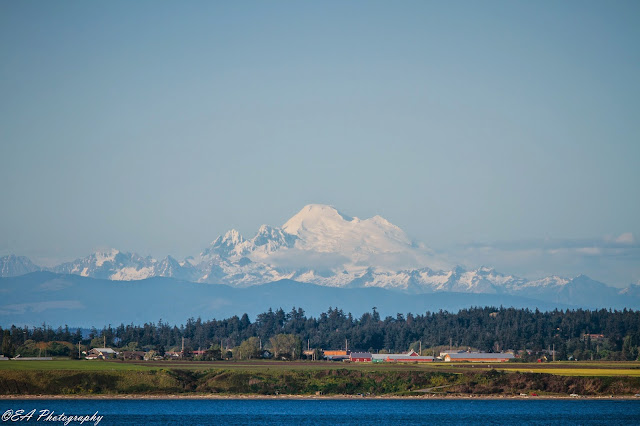