Mid last year, my husband had to travel to Maryborough for a 5 day Music Conference. As I was not working, he asked if I wanted to go with him. Of course, I jumped at the chance. I had never been to Maryborough but I knew the town had an interesting history. 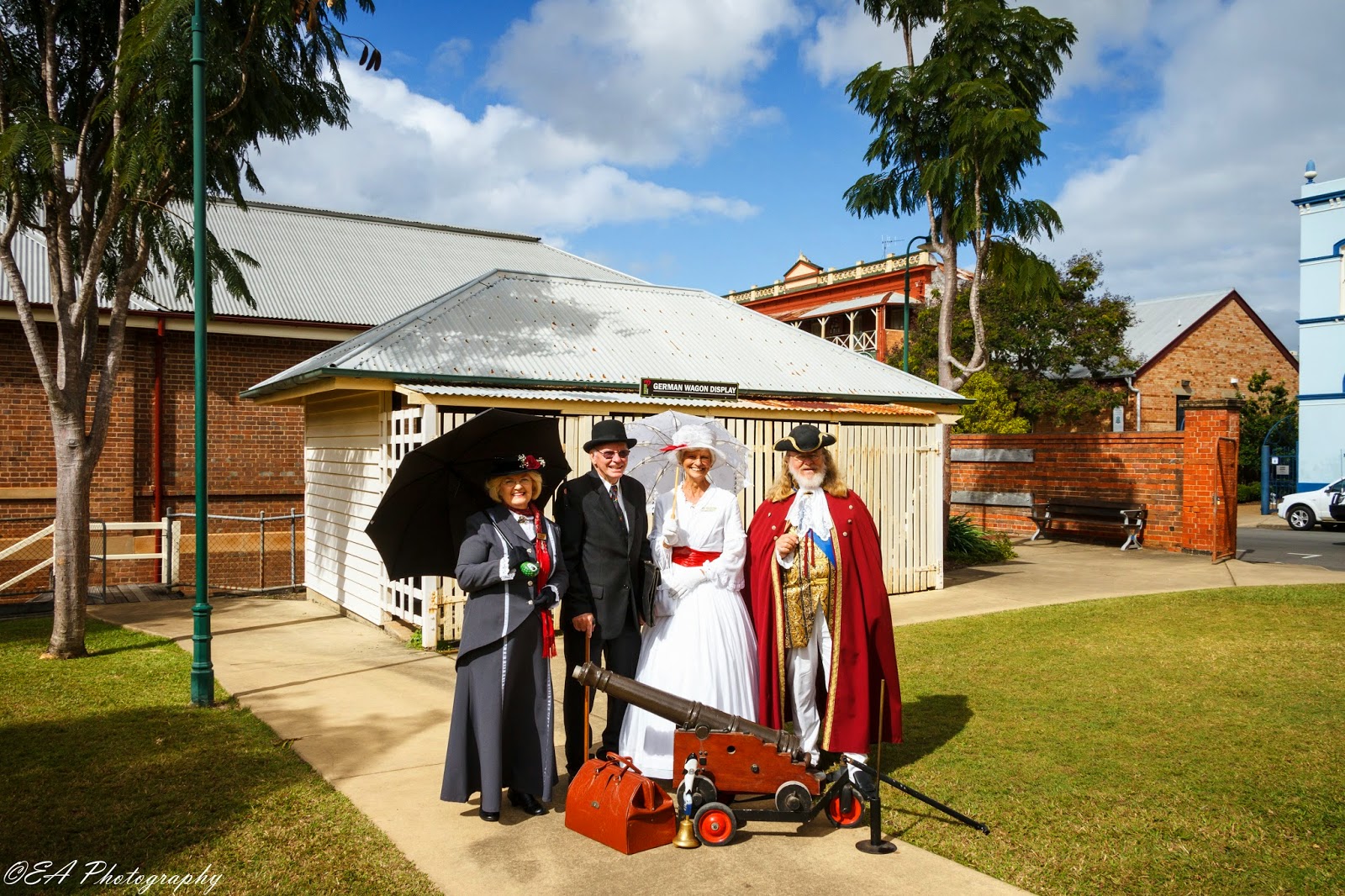 Maryborough is one of Queensland's oldest cities. In early colonial times it was the second most important port on the East Coast of Australia after Sydney and at one stage was the rival for Brisbane as the site for the new state capital.
The original wharf district is now an exceptional heritage precinct called Portside, where stately colonial buildings have been lovingly reinvented as pubs, restaurants and museums and art gallery. Portside was voted as one of the top "Must Do" experiences in Queensland.

The first day I was there, I decide to investigate the rich history and heritage buildings of this fascinating town.

Considered by some as one of the most attractive country courthouses, the Maryborough Court House is also the longest serving courthouse in Queensland. It has been in continuous use by the supreme, district and magistrates courts since 1878. 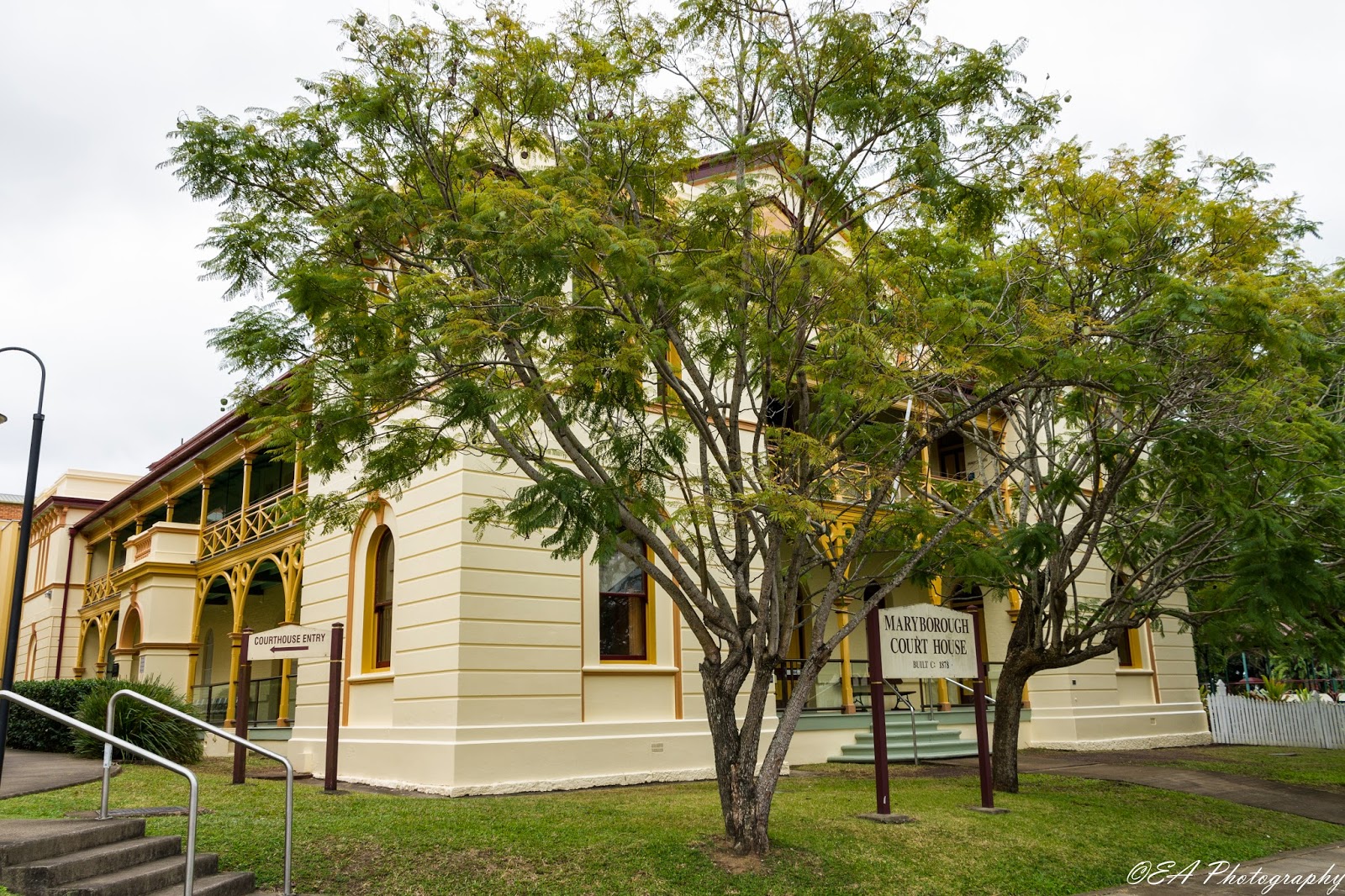 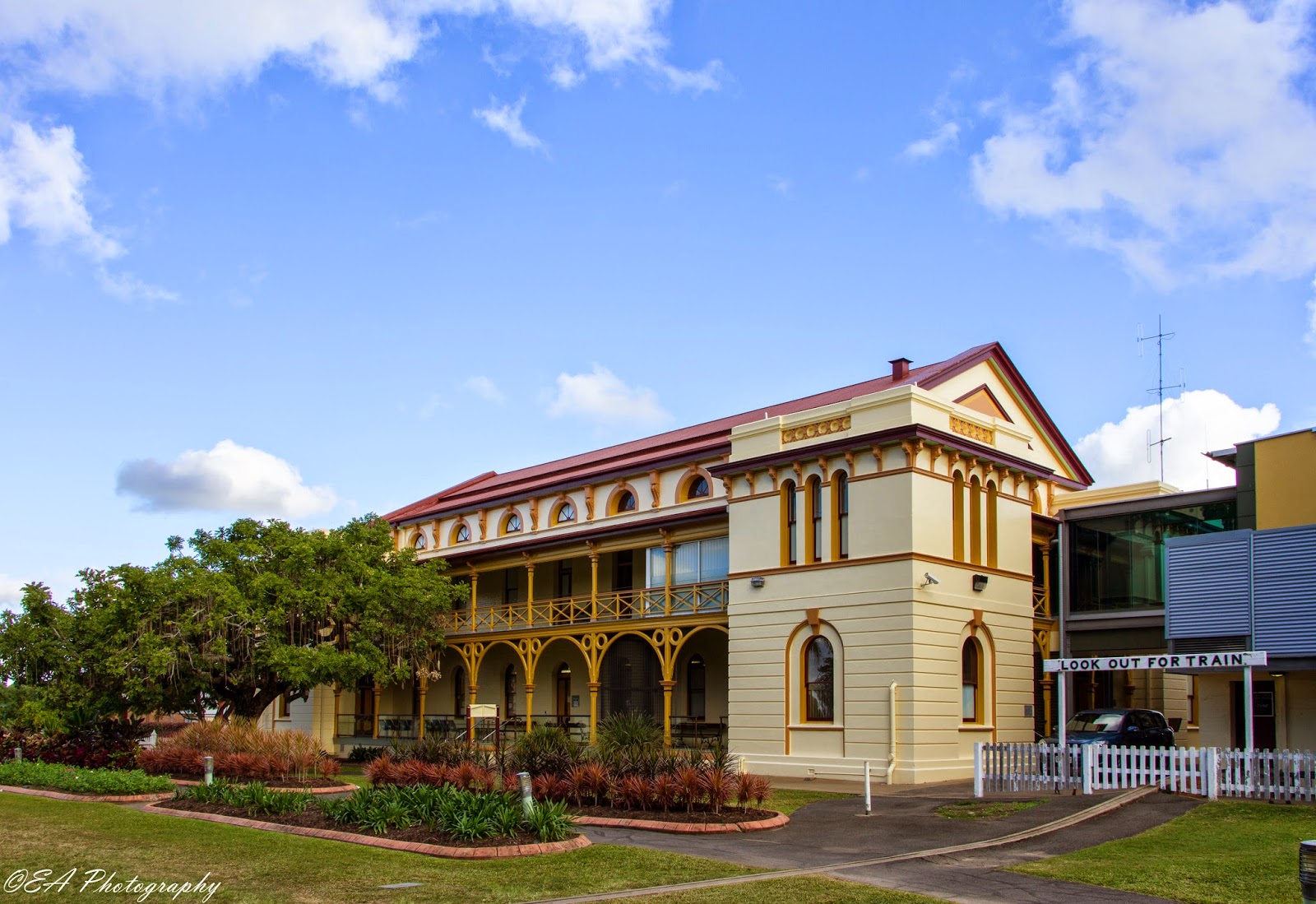 Customs House was built in 1899, replacing the original customs house built in 1861 after is was damaged in the 1873 floods. It is now known as the Portside Centre, and reflects the history of Maryborough as a thriving river port in the early days of Queensland. Discover the history of the state's pioneering industries through interactive displays and more. The original 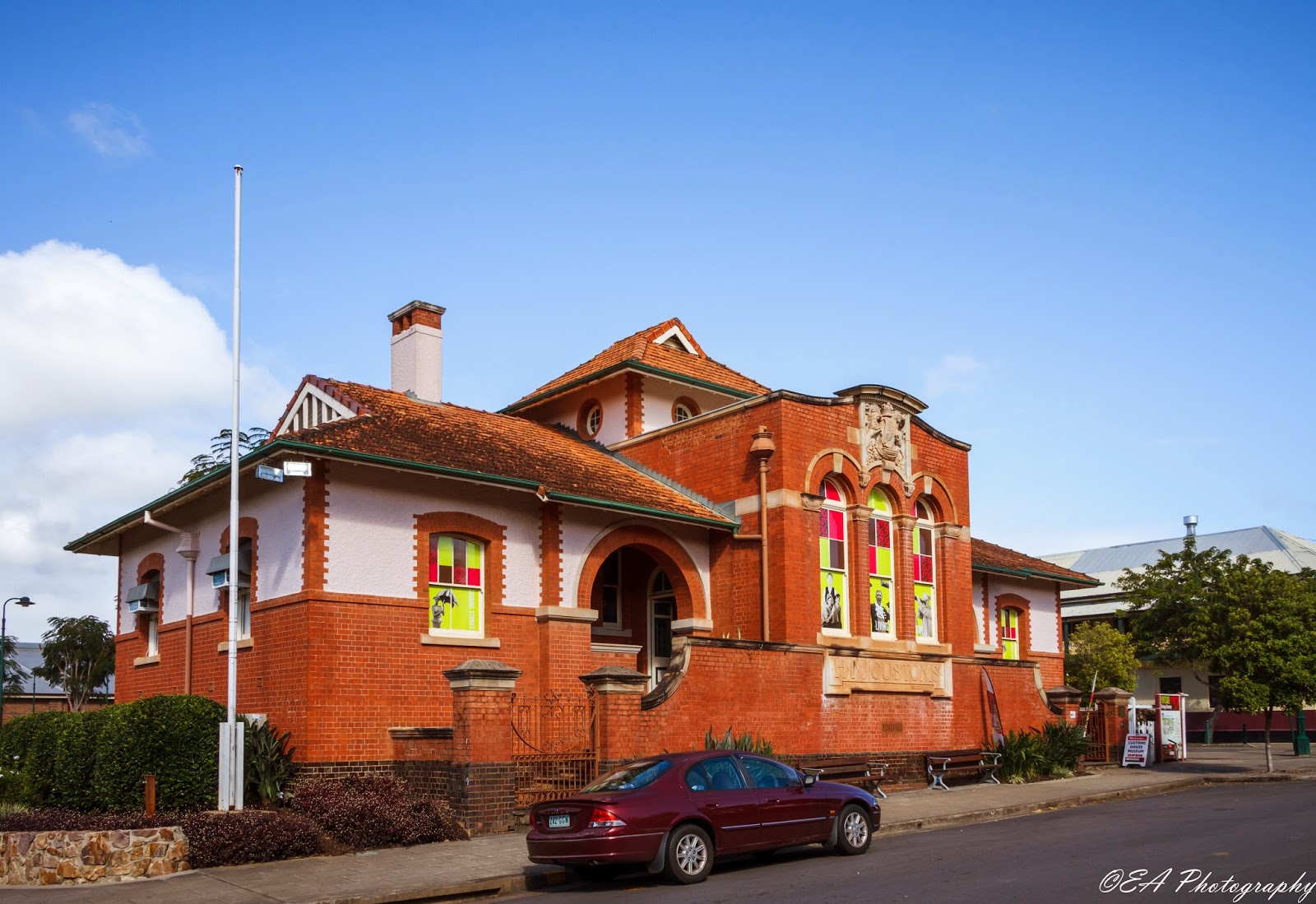 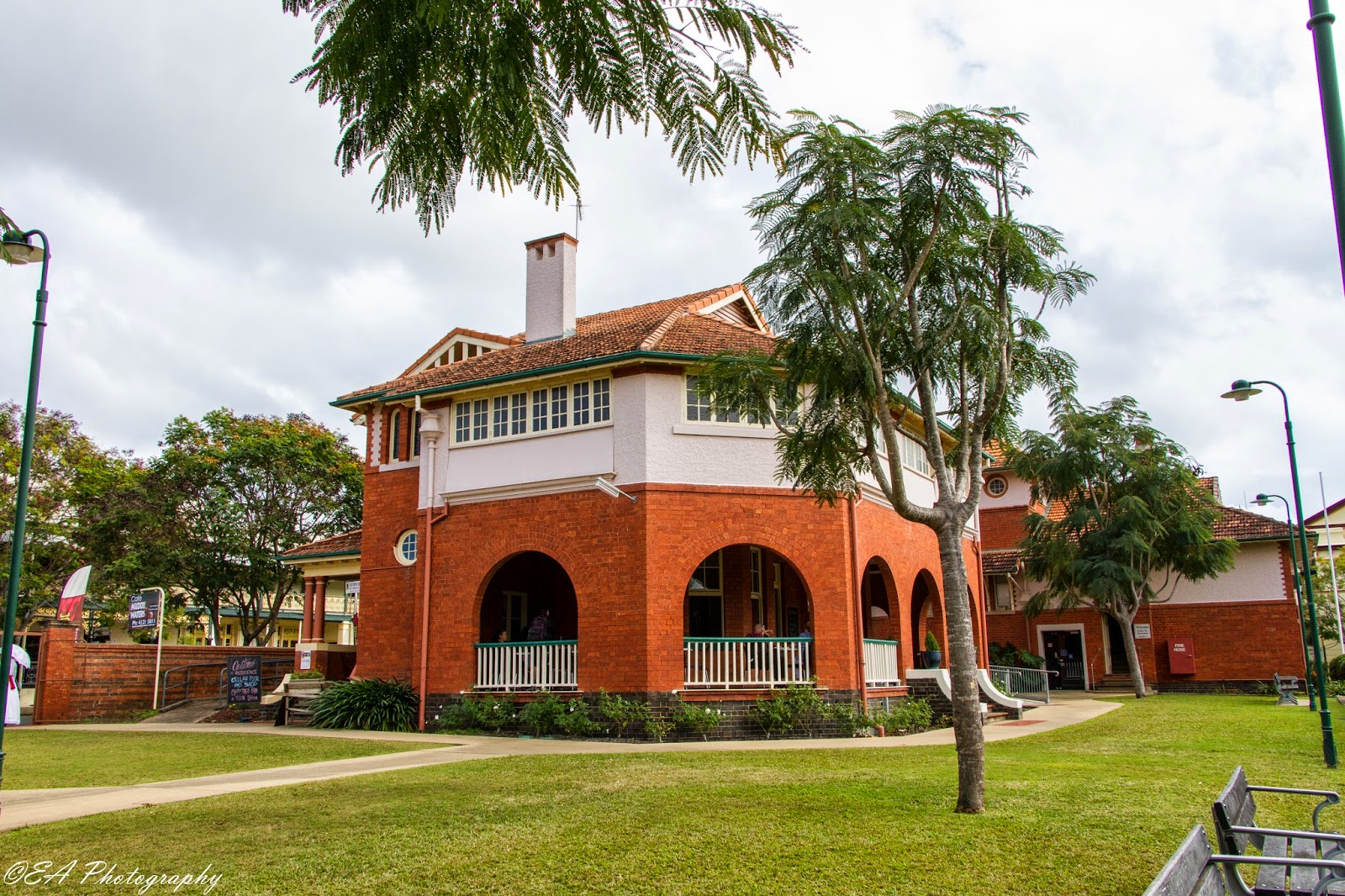 Bond Store Museum. This brick building, on a sandstone base, was built in three stages, in 1864, 1870 and 1883. It became the Bond Store Museum in 1993. It includes collections celebrating the early history of Maryborough and is one of the city's oldest buildings. It was part of the Customs complex to provide storage for goods that attracted a tax for Her Majesty's Customs Service. 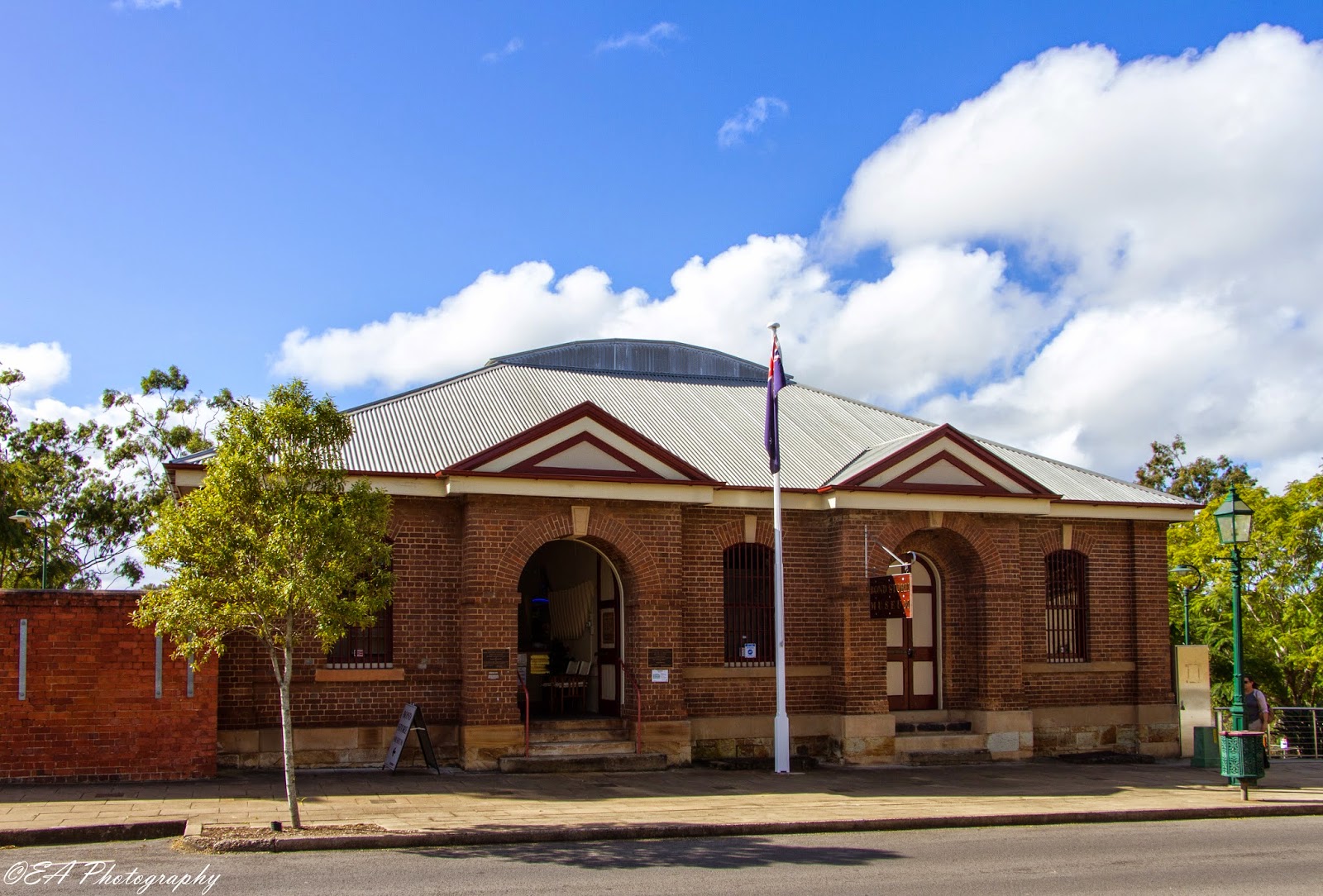 Walk through the Bond Store, and you're stepping on history. The earthen floor and ancient handmade bricks in the original 1864 building downstairs still exist, as do many of the liquor barrels left over from that time. 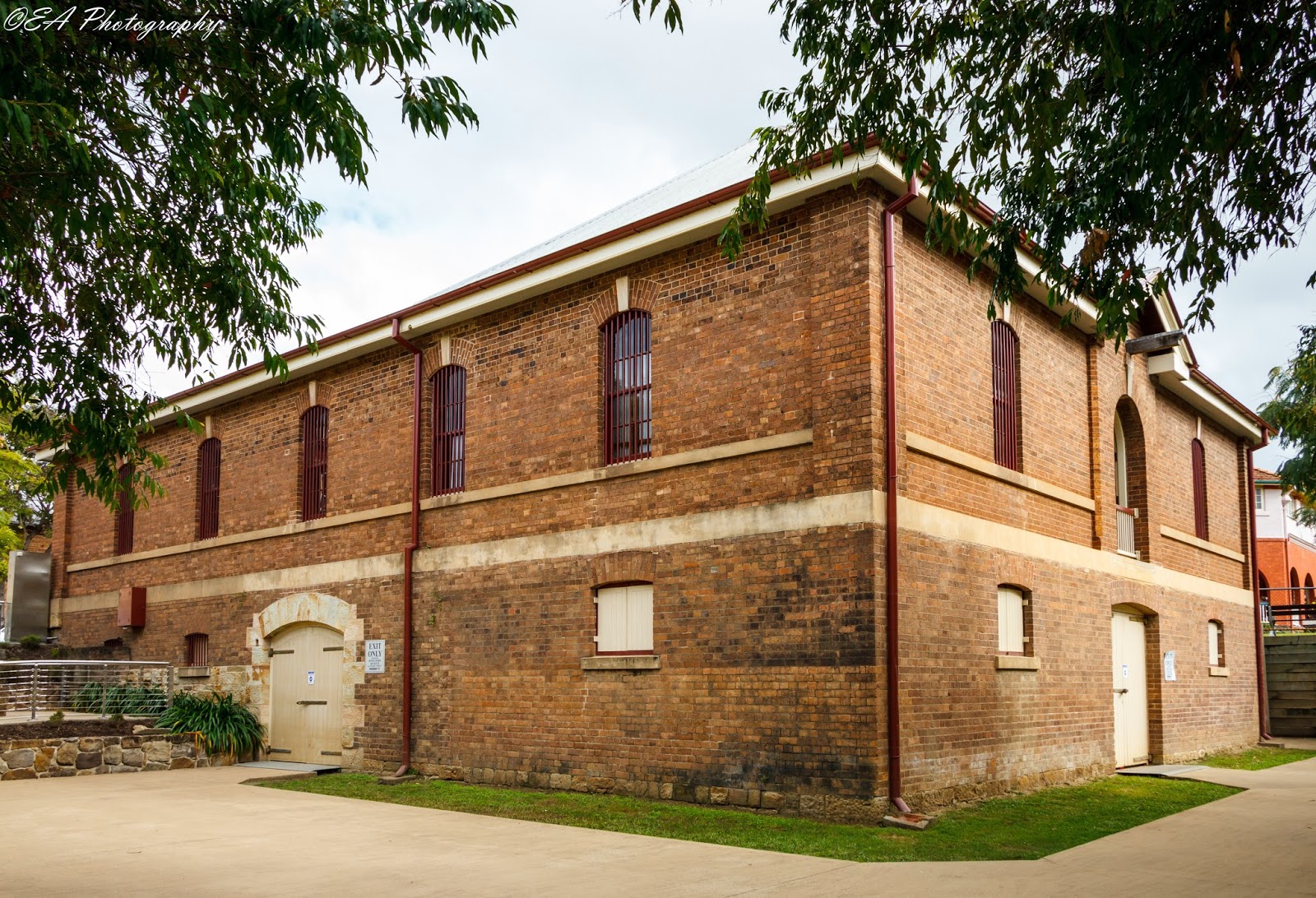 The rear corner of the building also records levels of the major floods over the years. 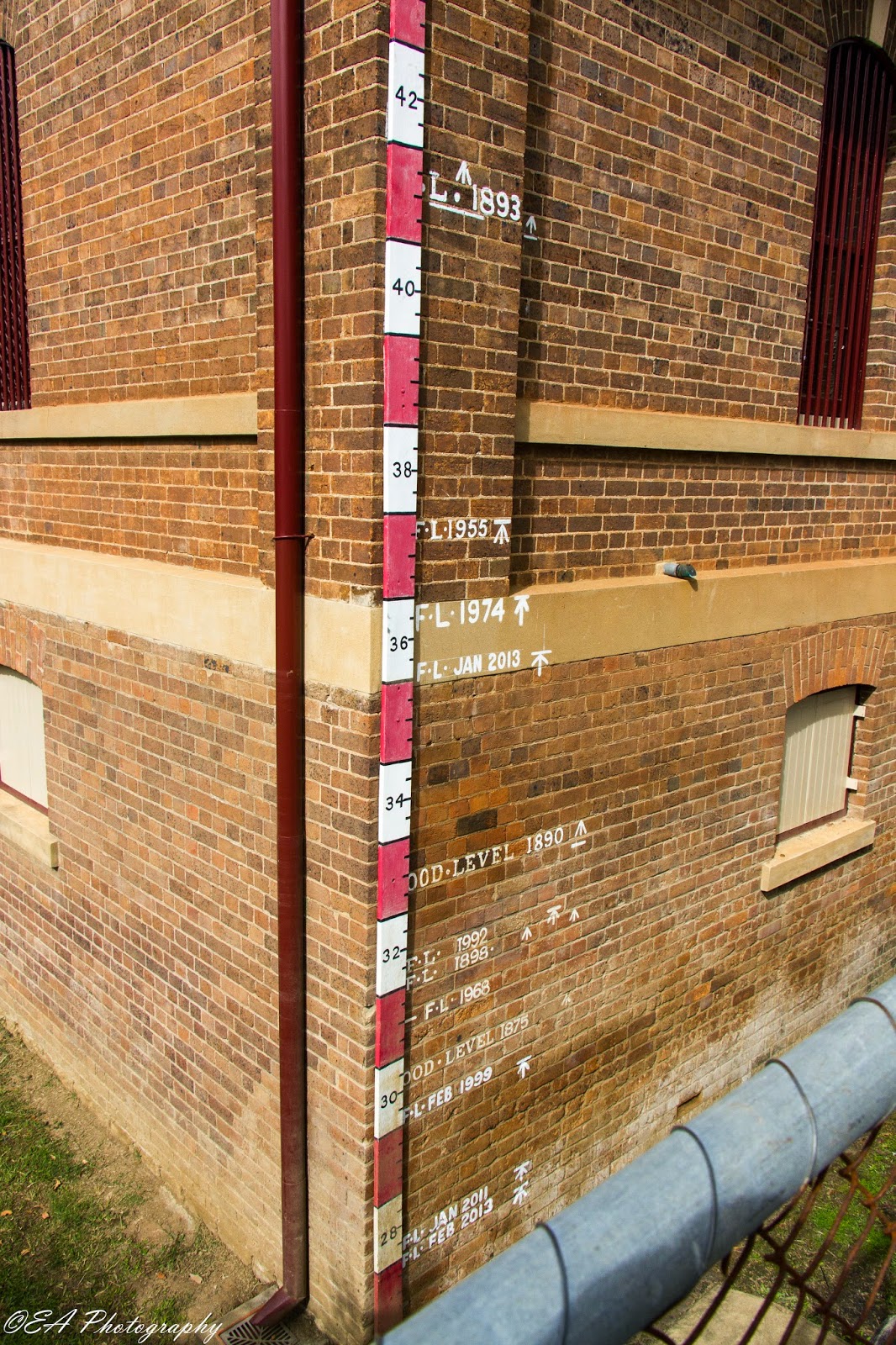 Built circa 1918, the Maryborough Branch of the Waterside Workers Federation used this heritage listed timber building with its unusual recessed doorway as a meeting place and centre for members. The building was used until 1963 and is currently used for storage. 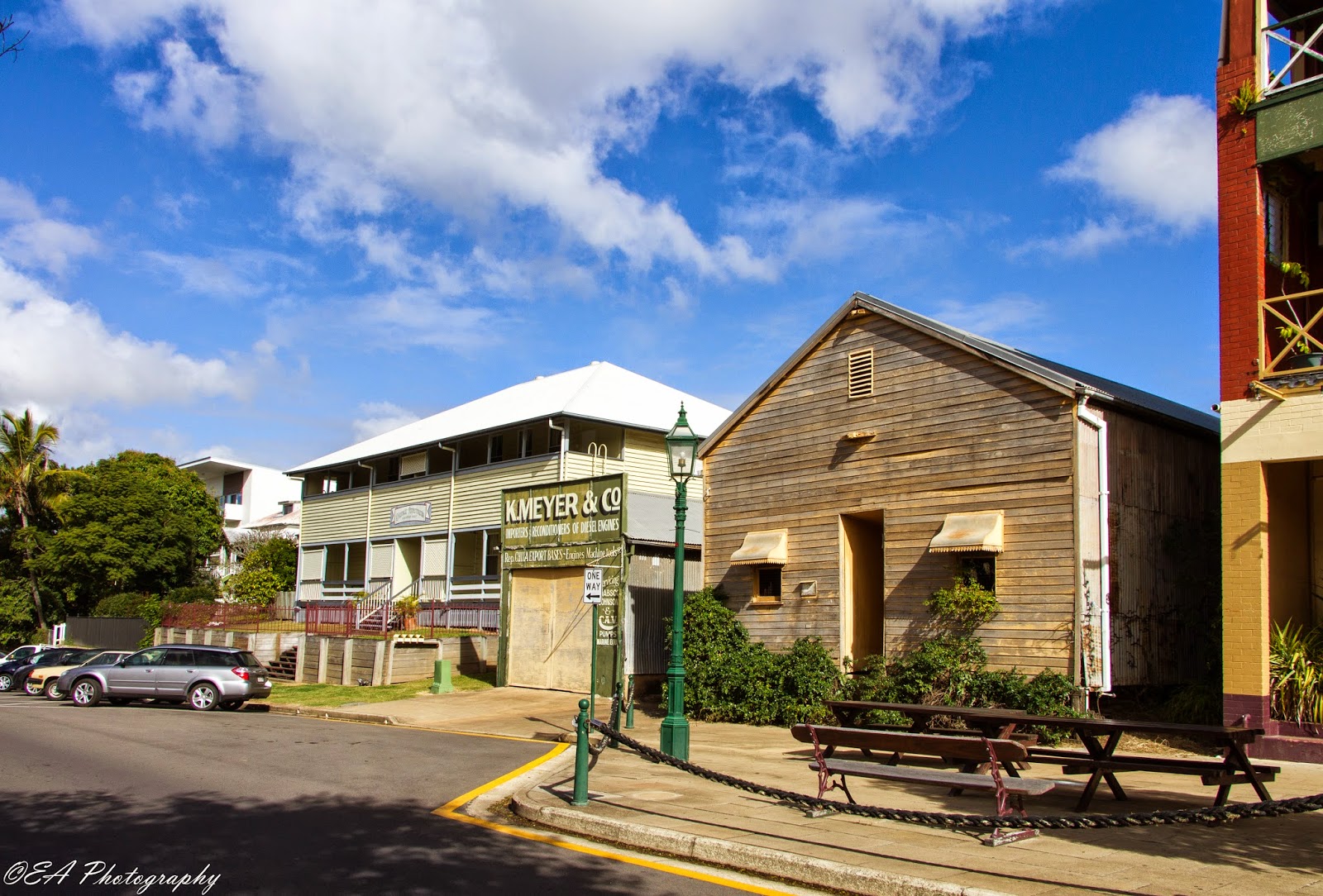 The Maryborough Heritage Centre is a two story rendered brick building prominently located on the corner of Richmond and Wharf Streets since 1878. It was originally a branch of the Bank of New South Wales and is now home to some of the nation's leading genealogy research facilities. 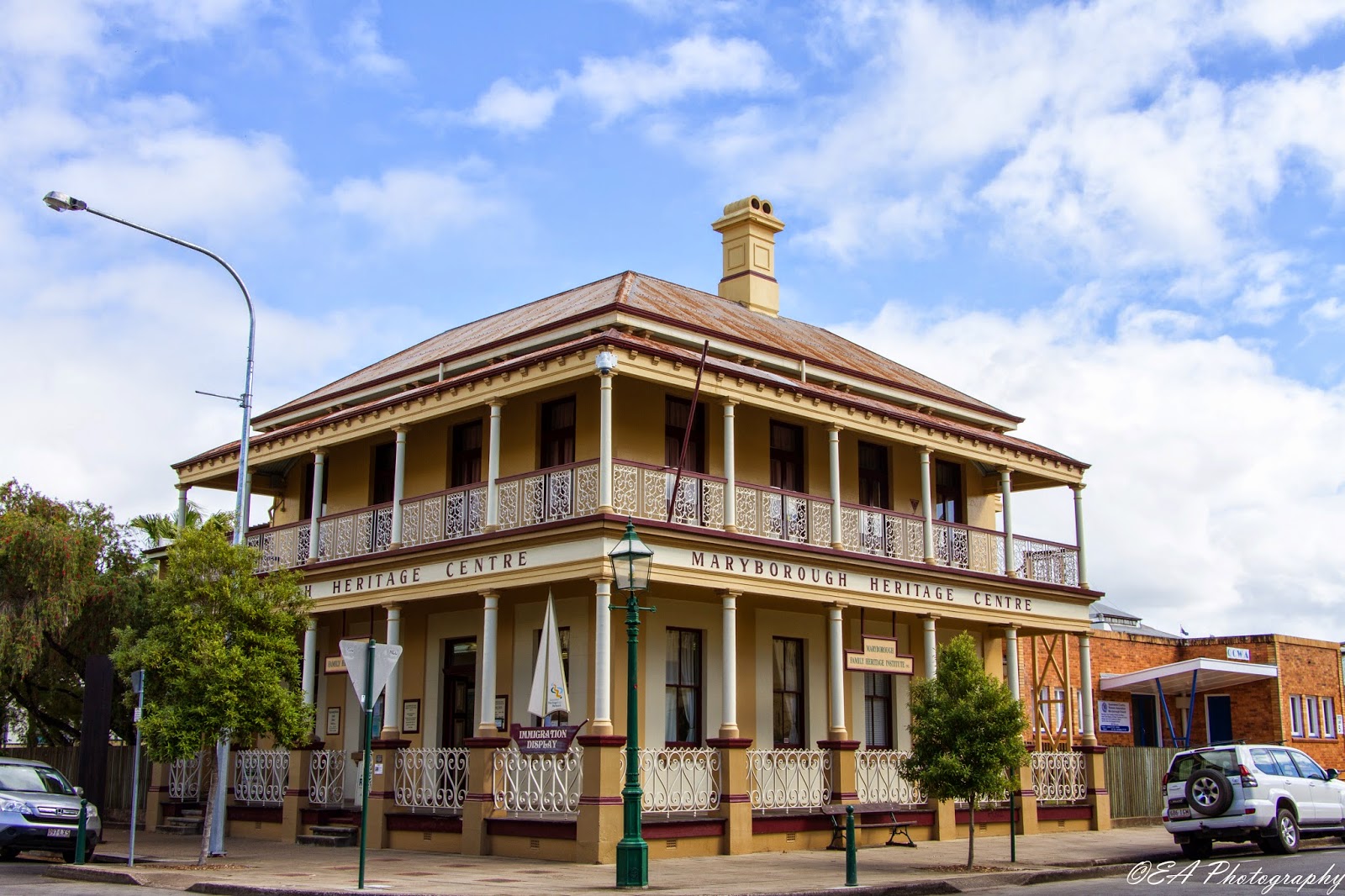 J E Brown Warehouse. This once busy warehouse is now a leading Military and Colonial Museum with over 7,000 items and memorabilia . You can learn about heroes who fought in distant lands and the courageous and determined pioneers of the area. 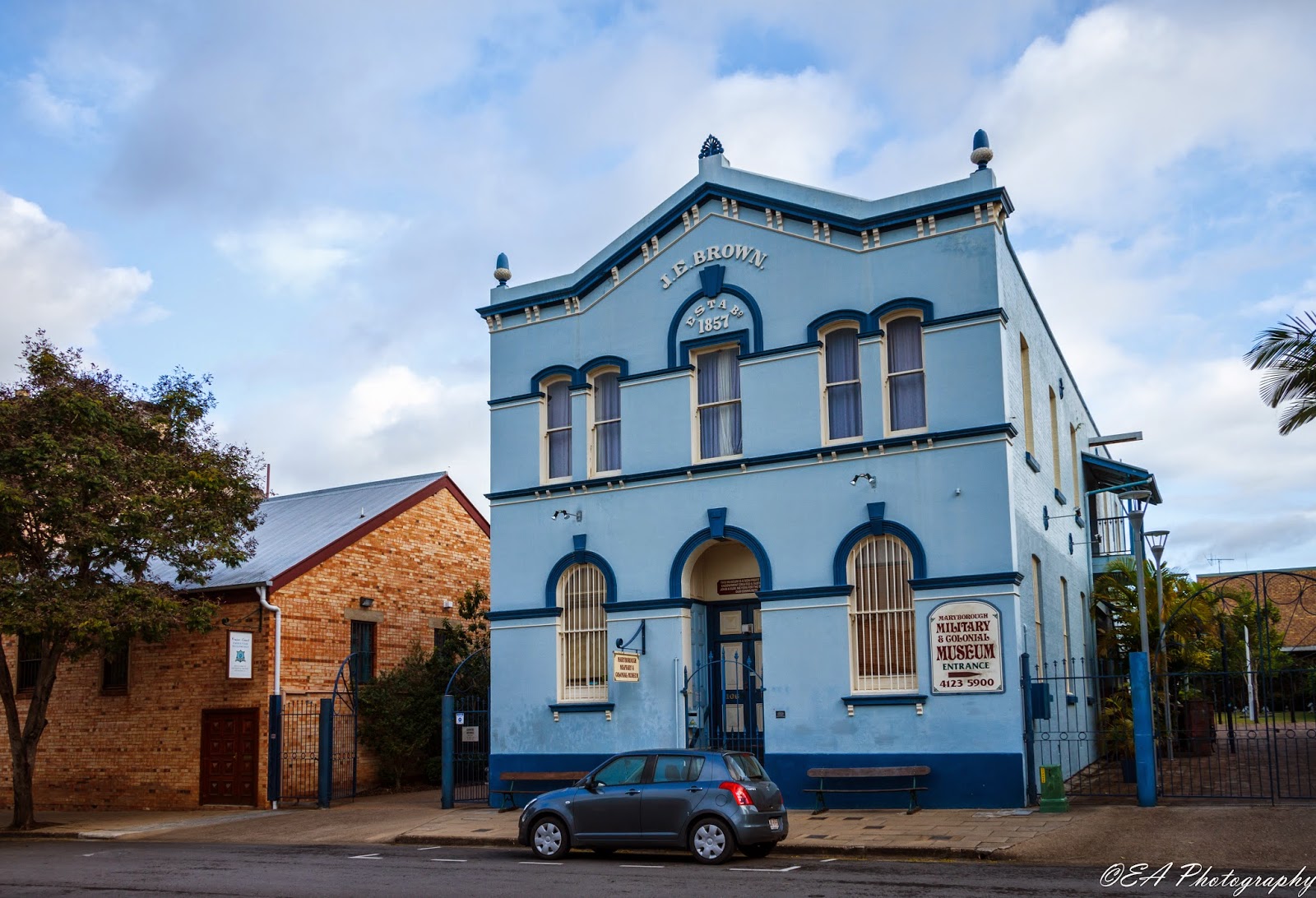 Maryborough City Hall was completed in 1908 to replace the original timber Town Hall which stood on the opposite side of Kent Street. It is a fine example of the work of renowned Queensland (Brisbane) architects Hall and Dods.
Behind the majestic columns of Maryborough’s grand City Hall are thousands of stories more than one hundred years in the making. 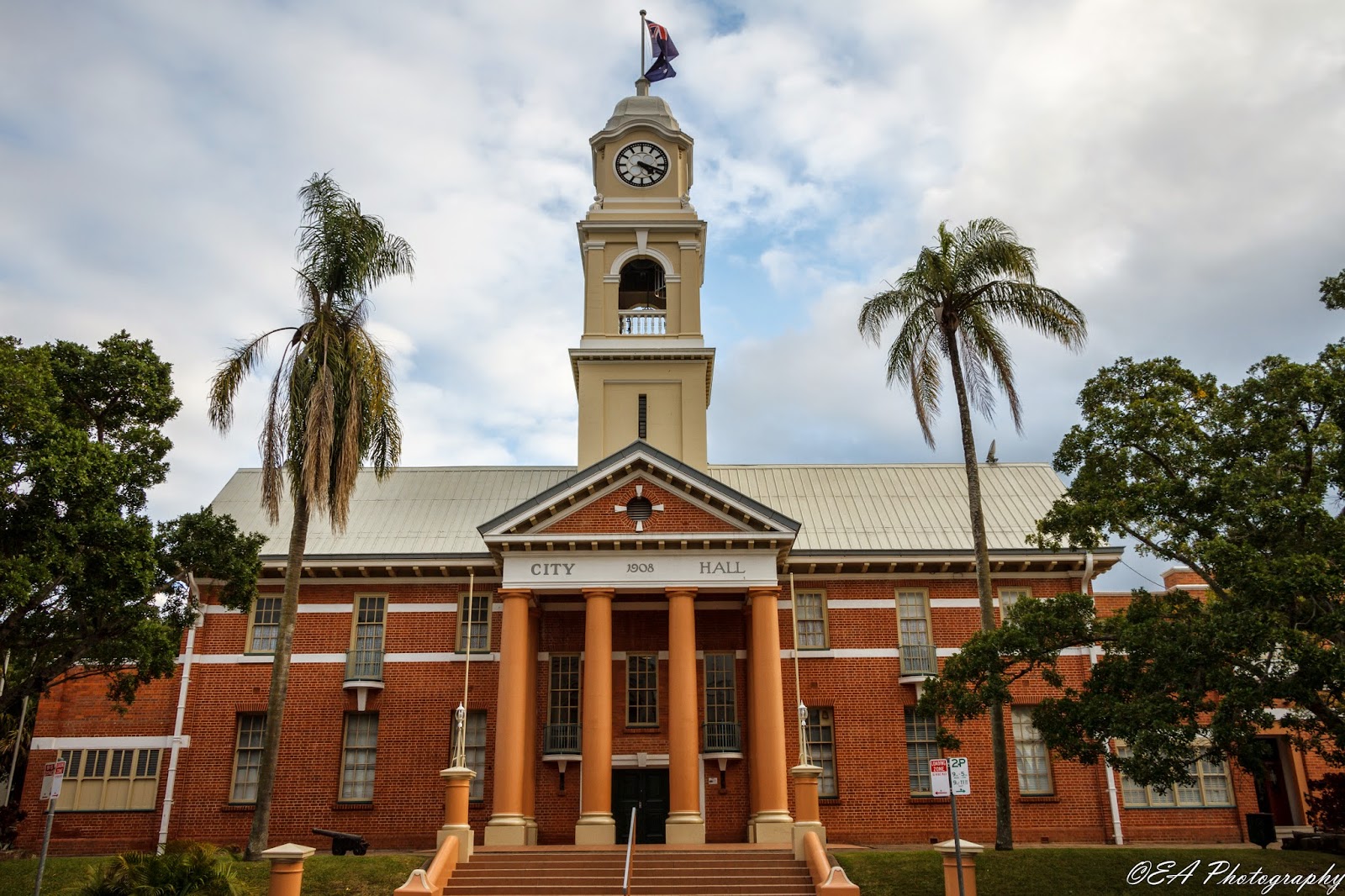 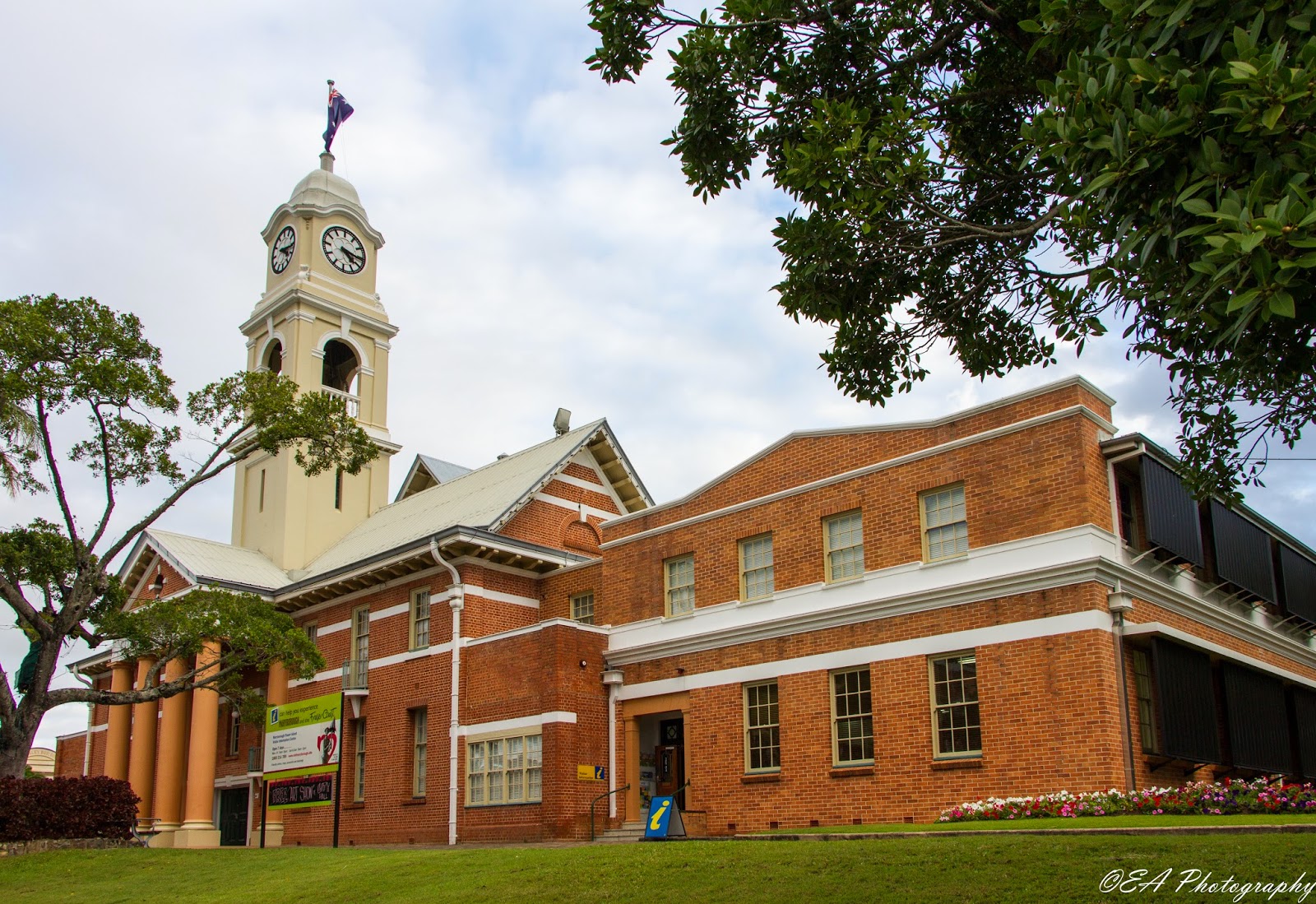 Maryborough Post Office opened in 1866 and is the oldest surviving masonry Post Office in Queensland. In those early days, attached to the top of the tower was a wooden pole holding a Time Ball, which was lowered each day at 1pm. The tower was extended in 1879 for better visibility and to house a clock with four faces. 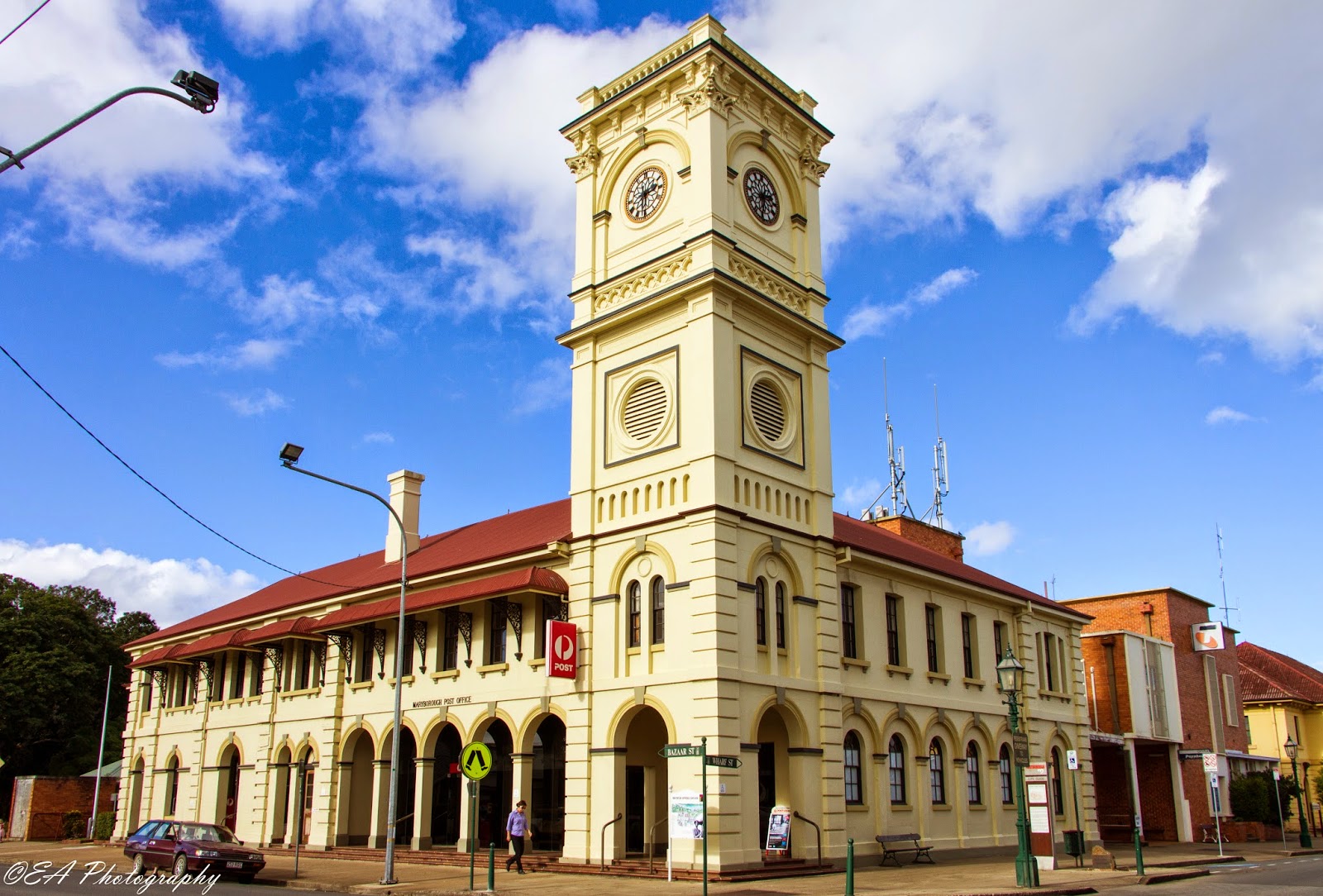 The Post Office Hotel was built in 1889 and designed by Italian architect, Caradini. During the Second World War it was a popular meeting place for navy personnel. 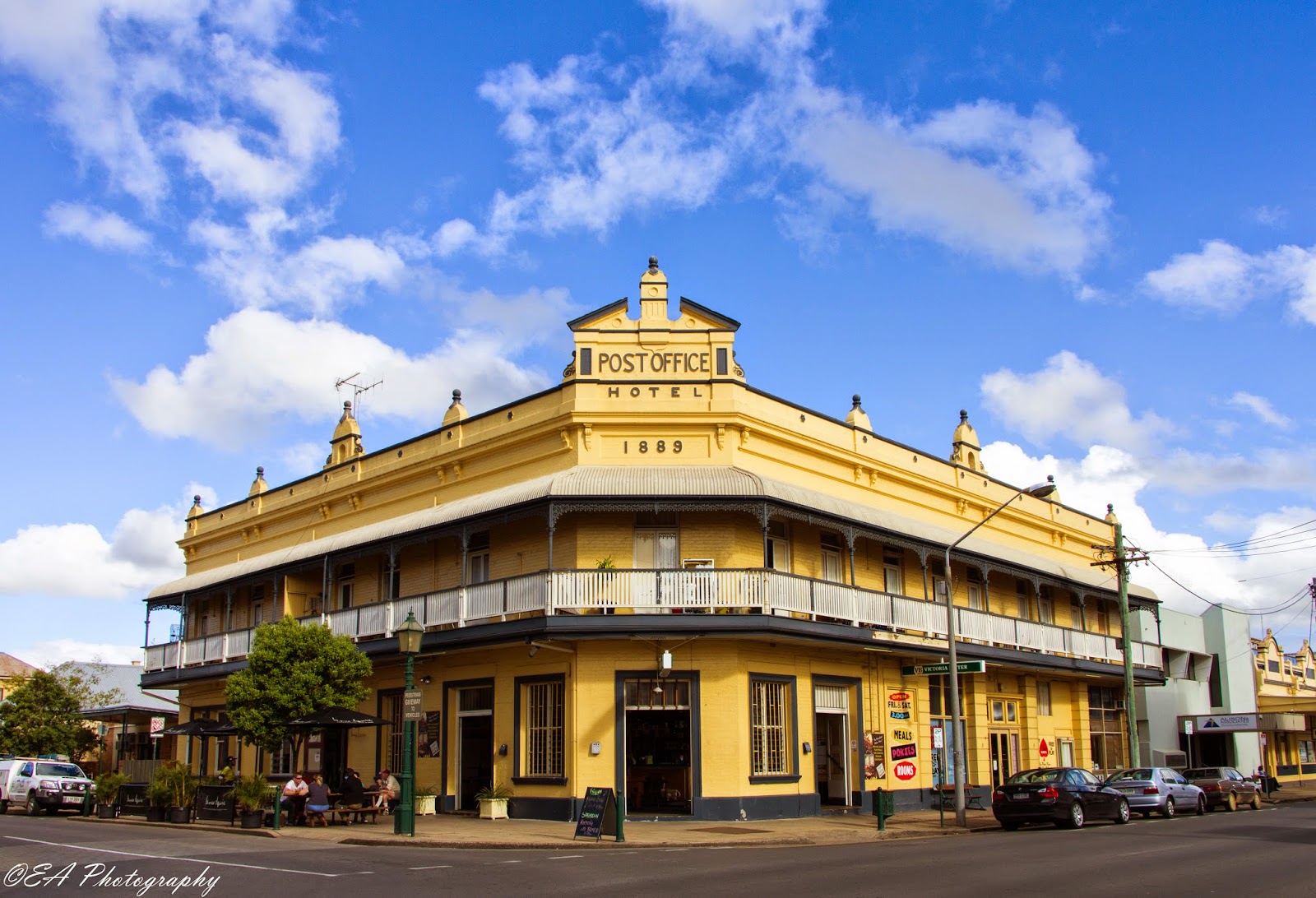 quite a mix of architecture! and all very interesting. glad it is all preserved and in use.

beautiful old buildings. I like the heritage center, its very pretty.

Interesting way to record floods that hit the area. I love all the architecture.
JM, Illinois-U.S.A.

I love old buildings. What stories they could tell.

Beautiful buildings, thanks for sharing this lovely town with us.
Sylvia
http://agrandmasblissings.blogspot.com/

Now I wish I had lingered longer in Maryborough. Never mind I've now seen lots of its features without any effort on my part. Hasn't it got some fabulous architecture? Thanks,
Liz.

Lovely photos, Liz. It was a nice place to visit, and even though I was working we had a great break. I was pleased you came too, and were able to get so many excellent photos.

This looks like such a beautiful place to be, Liz.
Thank you so very much for taking us along with you. xo.

There are some very beautiful buildings in the area. It was a bit of a wake-up though when the date of one of them was not that much older than the original part of my own house!

I would LOVE to visit that town. So much preserved history! I can see why you were excited to go. Your photos are fantastic.

Ancient handmade bricks in the bond store floor? Where did they get ancient bricks ?