I thought that I had posted all birds from my trip to Melbourne and the Mornington Peninsula... but I was wrong! I forgot about this beauty I came across in the same spot I photographed the Australian Pelican. It took me 2 days to identify this bird - I knew it was a gull of some kind but the book I was looking in only showed the adult (which is VERY different from the juvenile bird).

The Pacific Gull (Larus pacificus) is a very large gull native to the coasts of Australia. The adult is black-backed gull with a massive yellow bill, broadly tipped with scarlet. The upper wings and wingtips are wholly black with a narrow white inner trailing edge, the tail is white with a broad black band near the end. The legs are yellow to orange-yellow.
Juvenile Pacific Gulls are mottled dark brown with pale face and the bill is pink with a black tip. The juveniles take up to 4 years to gradually gain their adult plummage.
The immatures have dark brown wings, whitish mottled body and a black-tipped yellow bill.
The following images are mostly immature Pacific Gulls (note the black tipped bill with yellow tip). There were no adults in sight. 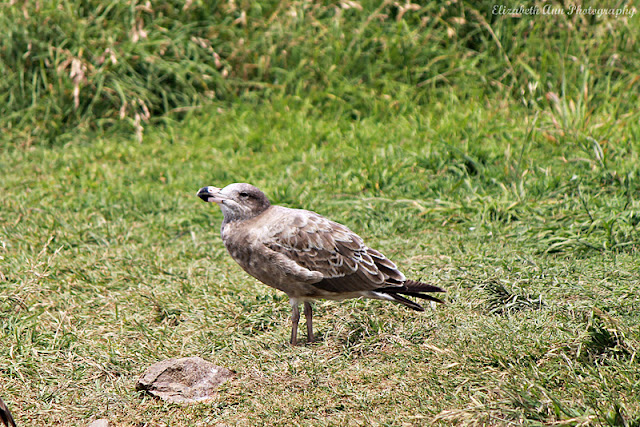 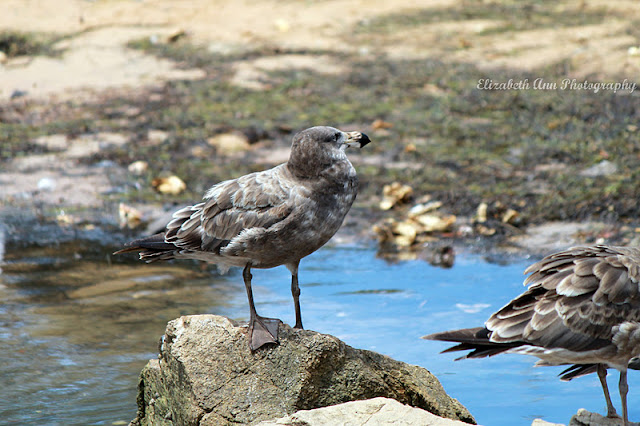 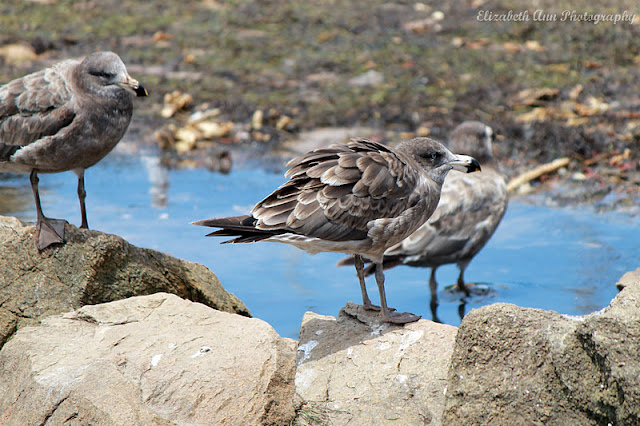 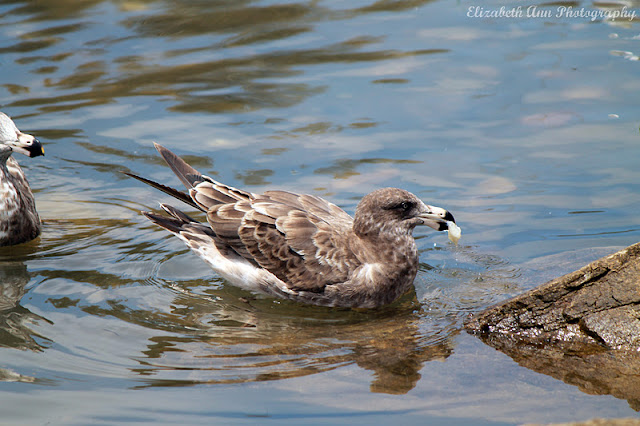 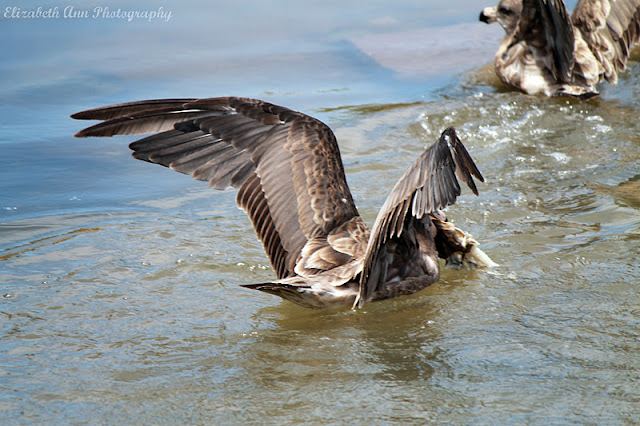 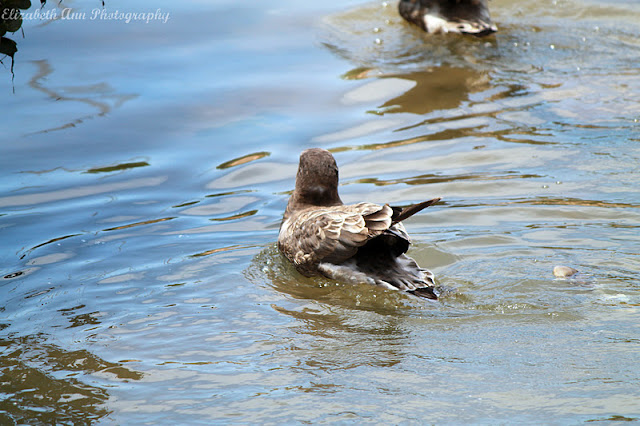 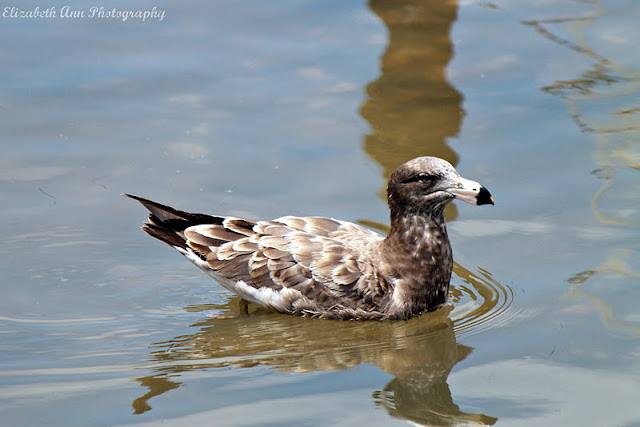 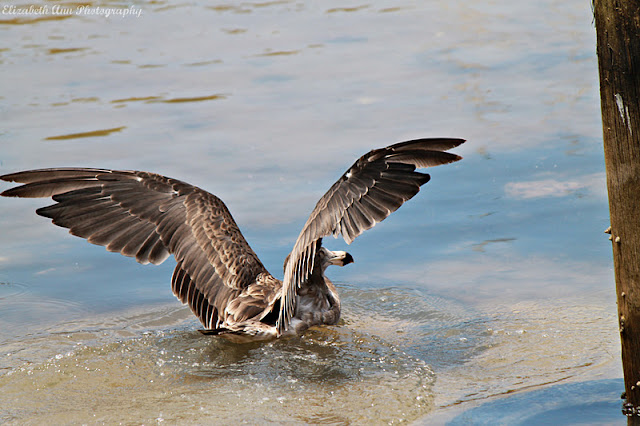 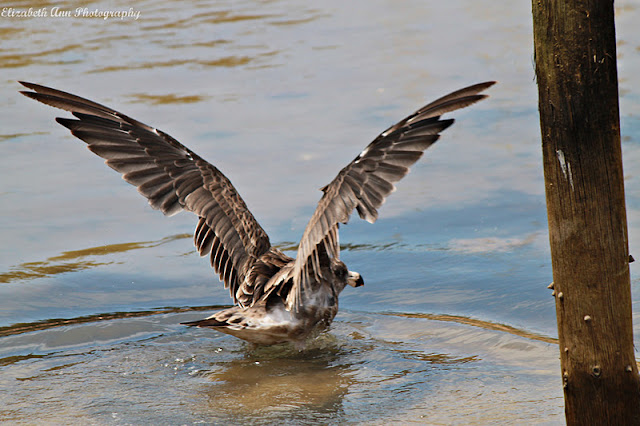 Below is an image of an adult Pacific Gull sourced from Wikipedia. You can see how very different they are...
﻿

Click the button below to see more birds from around the world:

These are great pictures, Liz. I've been waiting for ths post. I really like the way you tell your stories with your photos. xoxo

The last photo is the beautiful! I love the coulor of his beak!

Excellent shots Liz.
I have terrible trying to ID gulls.

love the browns and feather patterns! glad you were able to i.d. him!

Good Lord what a transformation!
Great post, beautifully written and photographed. That is one tough looking gull!
Cheers!