A couple of weeks back, Michael and I took an afternoon drive to Kangaroo Point Cliffs to capture sunset over the city. I also wanted to shoot the city at "Blue Hour", after sunset, as I hadn't done so for about 6 months. 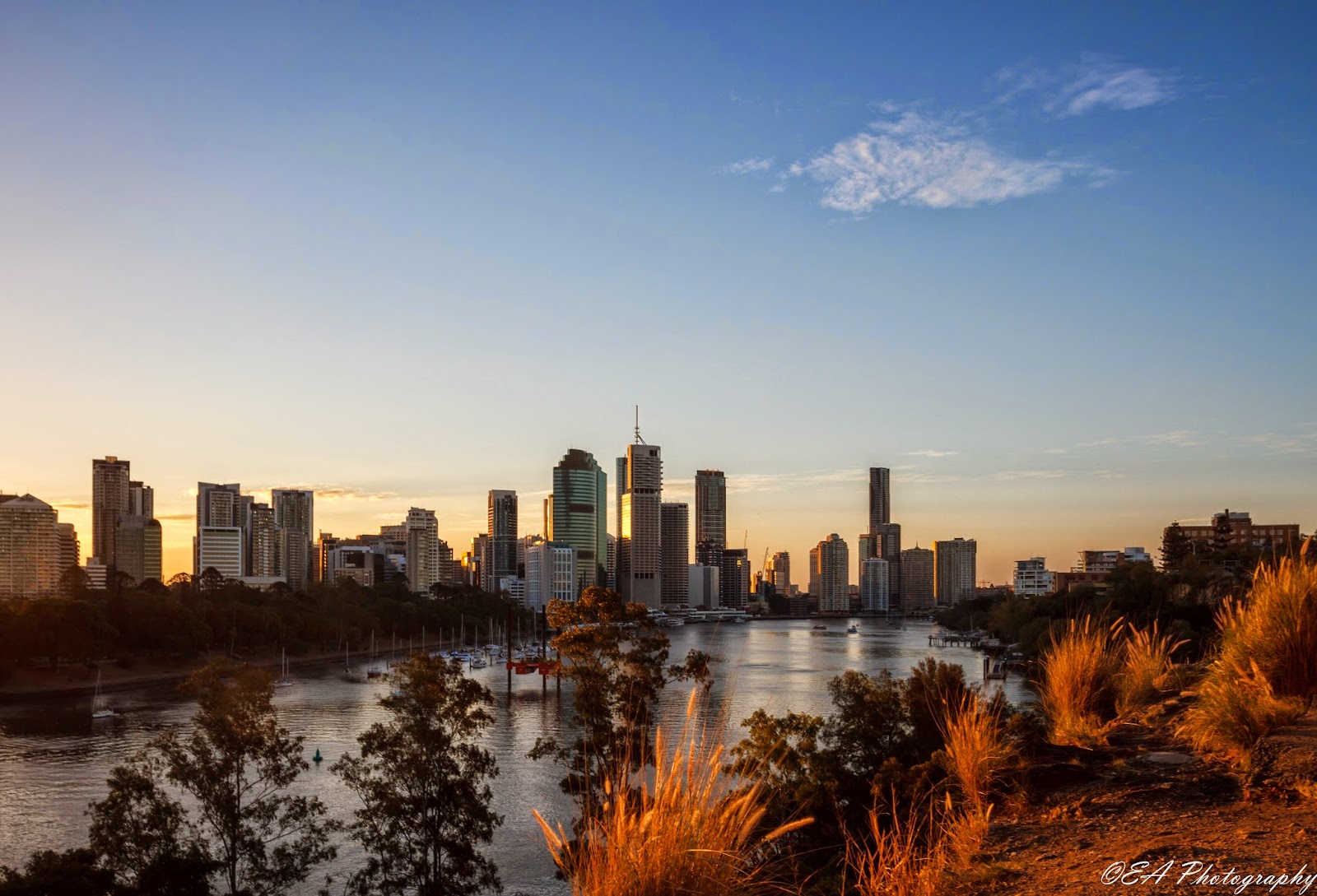 The sunset wasn't what most would call "spectacular" but it was quite serene. 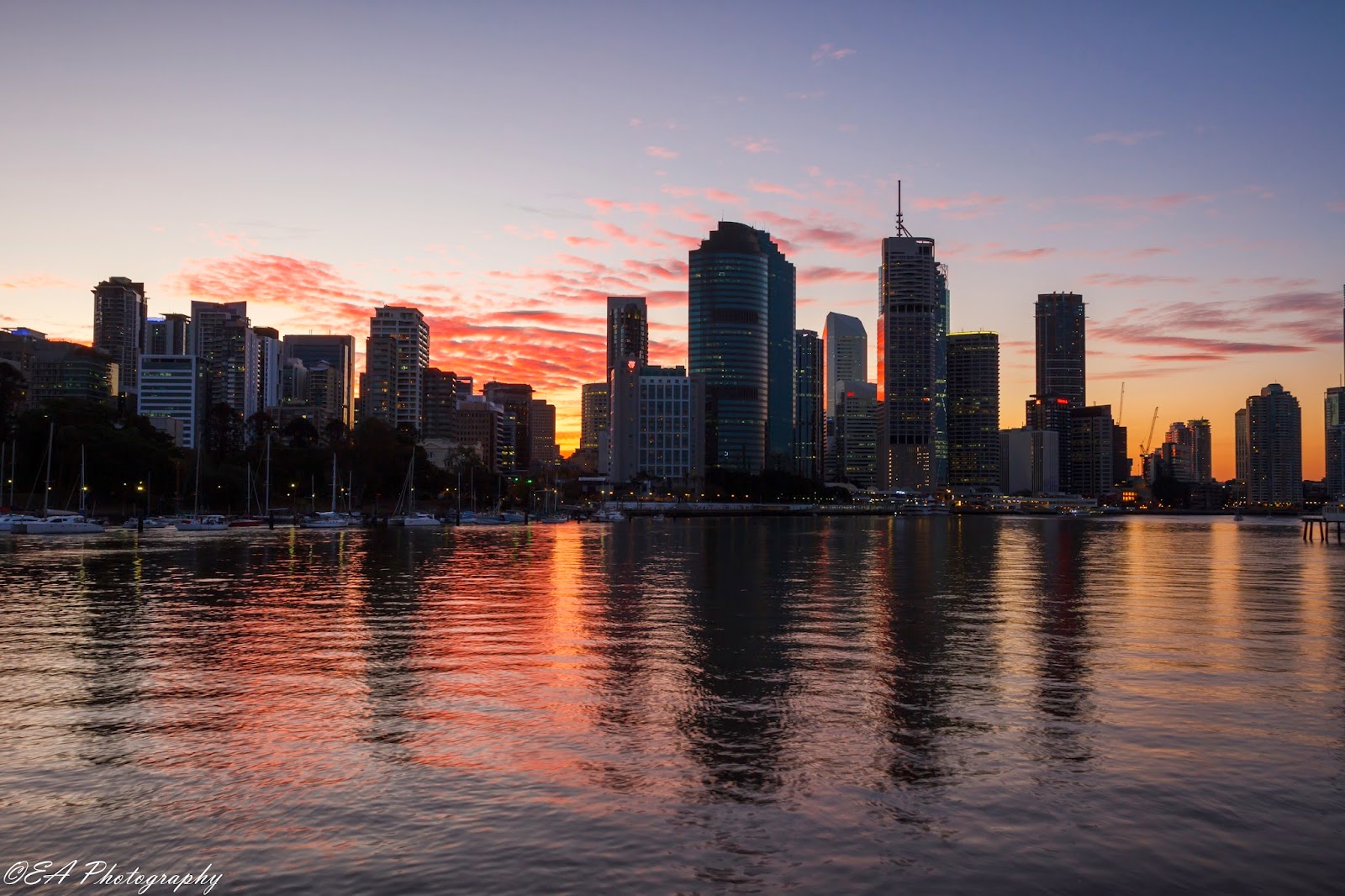 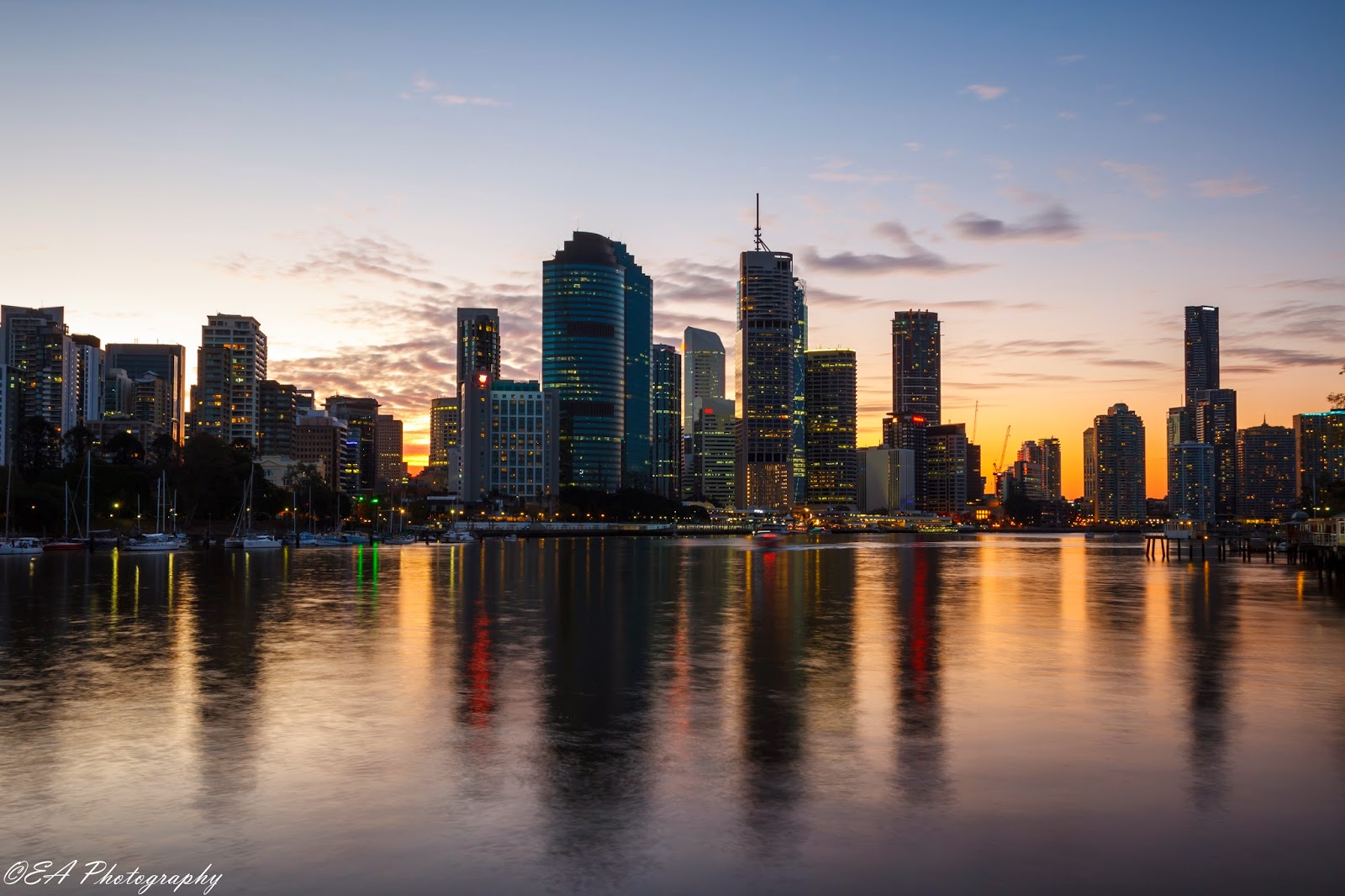 Still some colour even as the city lights begin to shine. 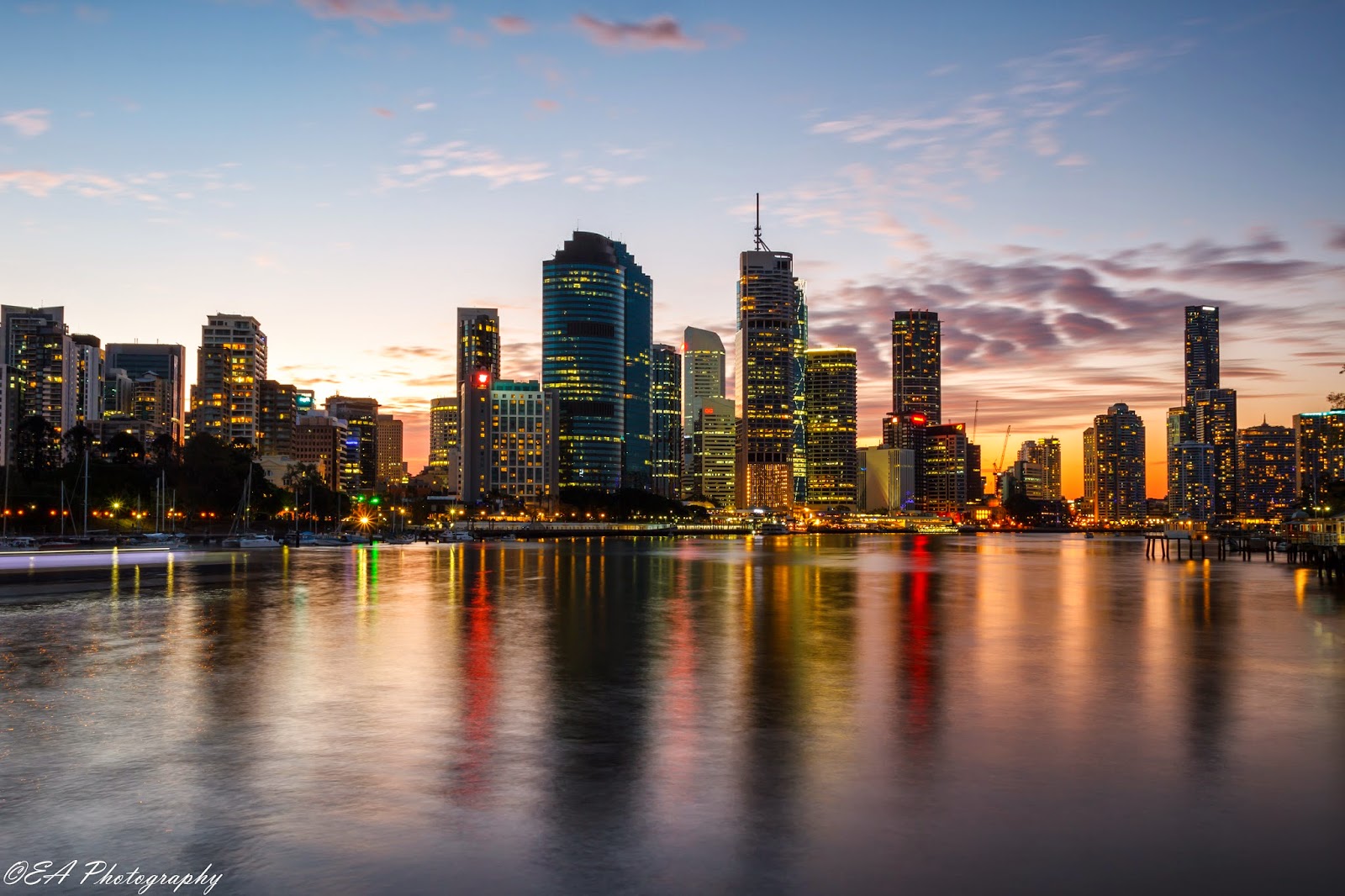 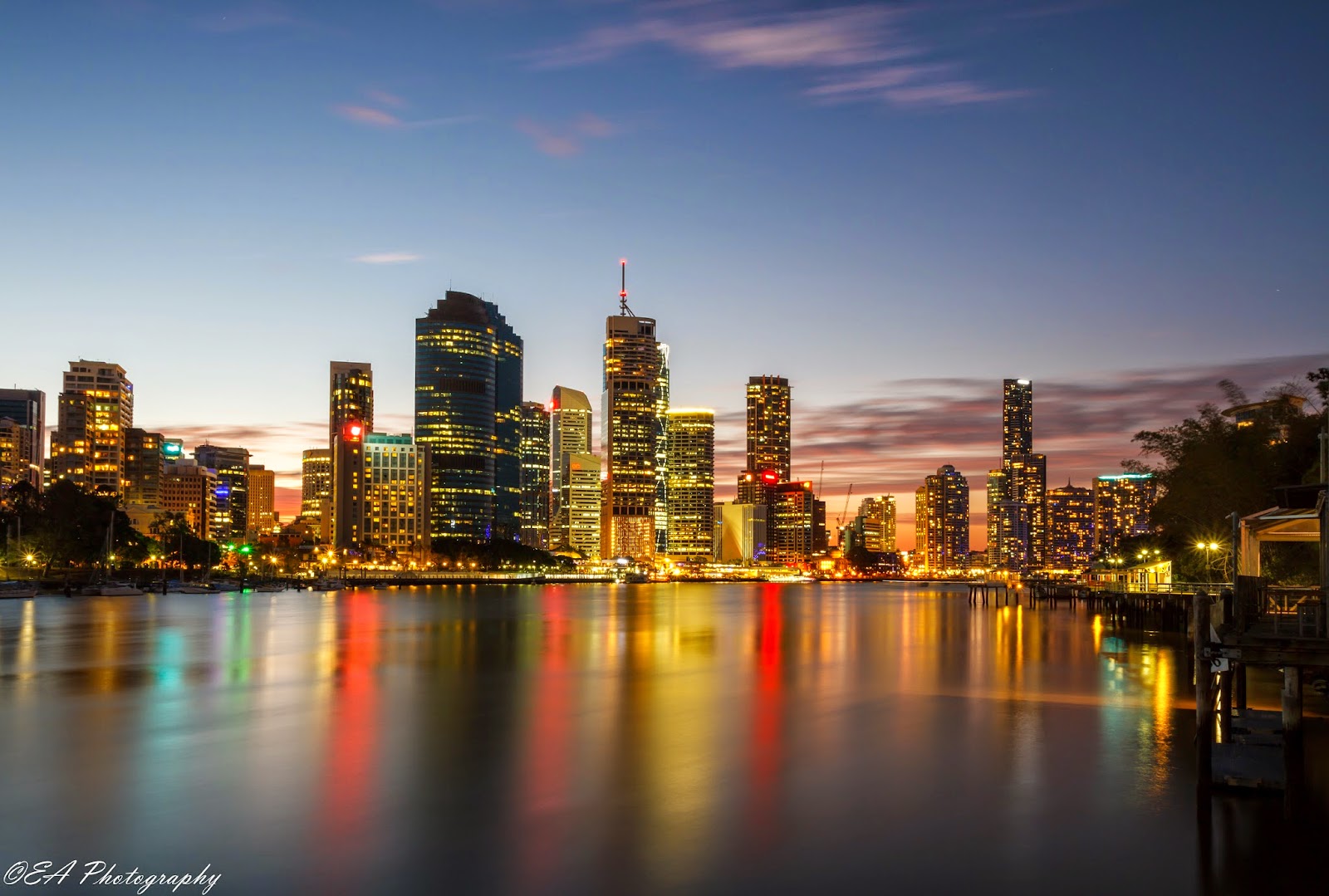 I love how the city shines at night and the reflections on the river are beautiful! :) 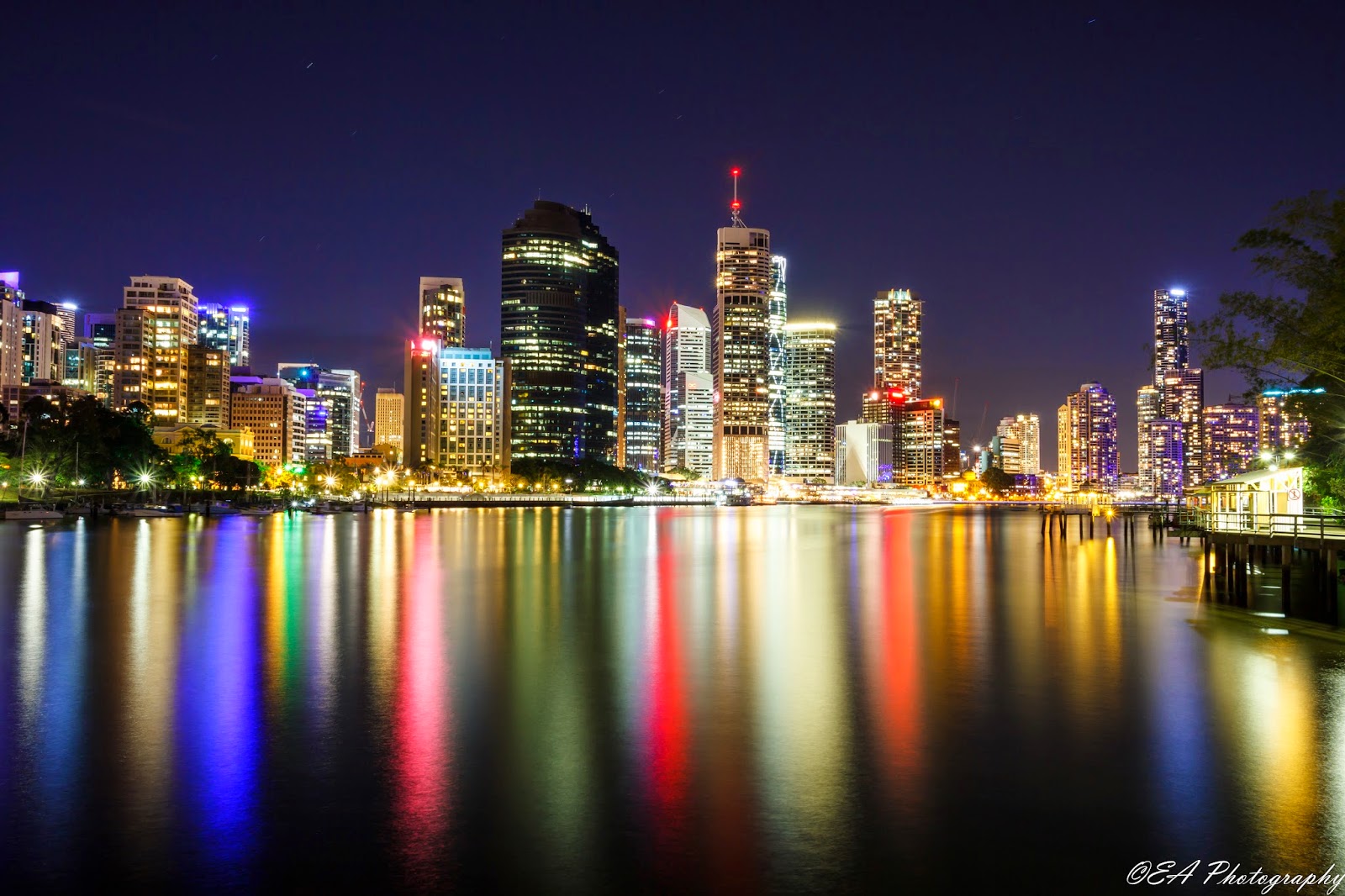 Here's a close up of one of the historical wharves on the Brisbane River. 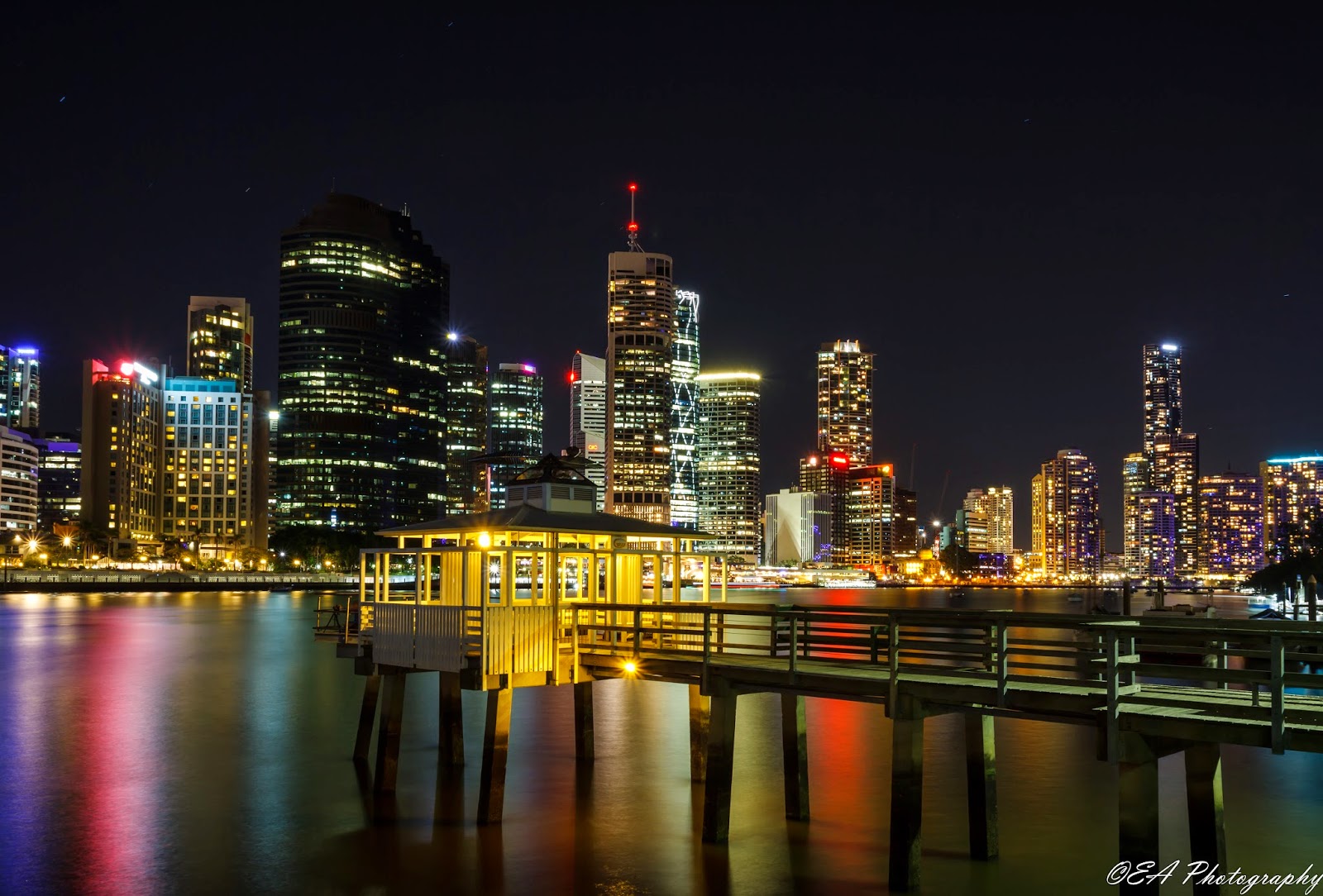 Linking up with the following memes:

nothing short of awesome, here!

These are fantastic, Liz! We have nothing like it around here.

Beautiful images! The lights and reflections are gorgeous!

WOW, so beautiful. love how you take us from daylight through sunset and then to darkness.

The lights at night are beautiful.

Very beautiful photographs of the city skyline. I love those night lights. Great control over your camera.

I love how the lights reflect on the water too. Magnificent at night :)

As always, so beautiful, Liz!
I especially love the first one.
The foreground is just beautiful.

Happy day to you, my friend!

What a beautiful squence of shots. I love them all.

Great set of shots - I'd be hard pressed to pick the one I like the most.

PS: I got pretty excited by the puffins myself!

Such wonderful long exposures, Liz. You really do this type of photography extremely well <3